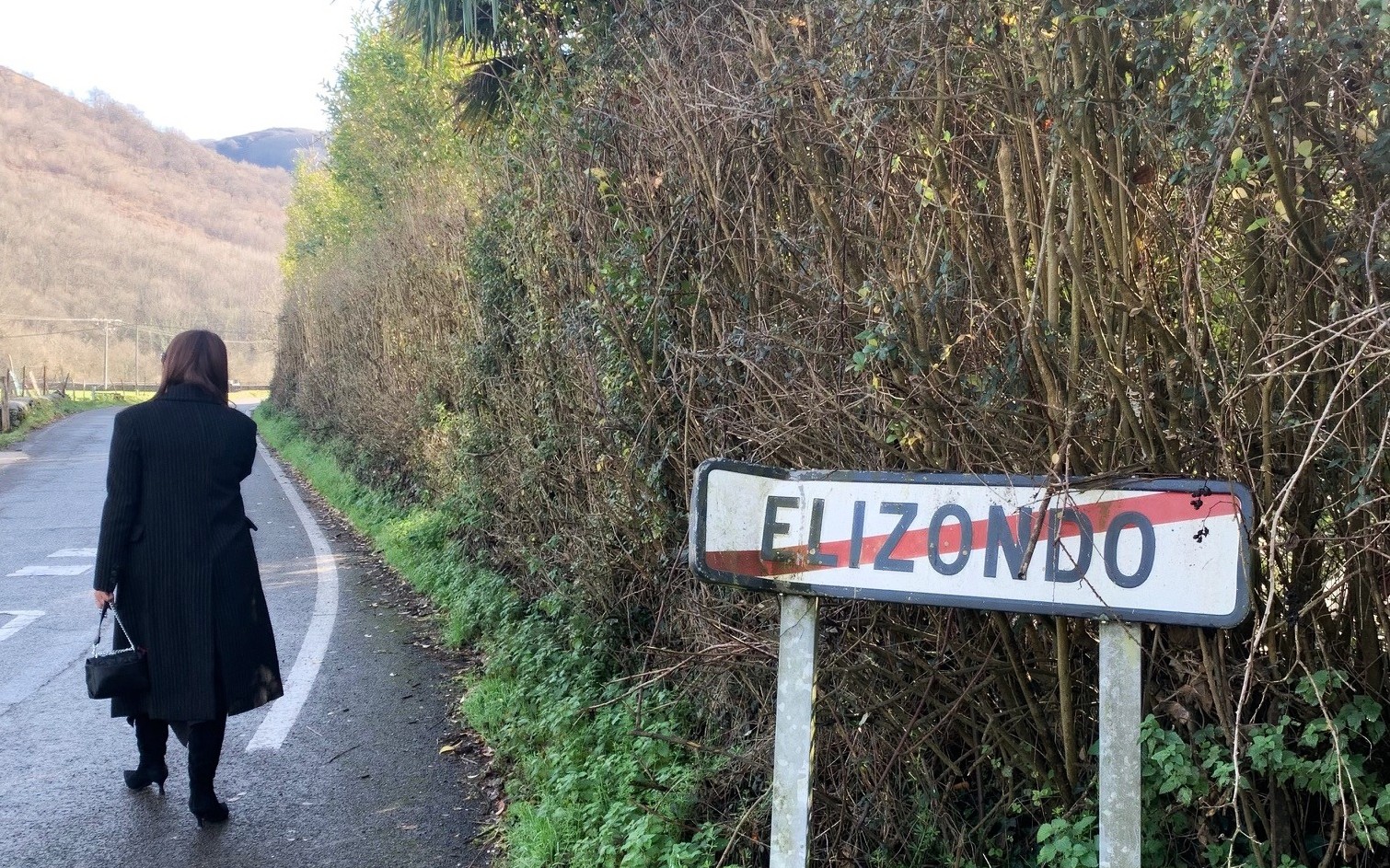 The Pontas Agency is celebrating! The Invisible Guardian by Dolores Redondo, the first novel of the Baztán Trilogy (followed by The Legacy of the Bones and Offering to the Storm) was published ten years ago this week, on the 14th of January 2013. Little did we know then that the novel was starting what would eventually become the most important Spanish literary phenomenon in recent years. Translated into thirty-eight languages worldwide and adapted into three movies directed by Fernando González Molina that are available on Netflix, the crime novels that conform the Baztán Trilogy have reached more than four million loyal readers worldwide and the first installment continues to be a longseller in Spanish bookstores. 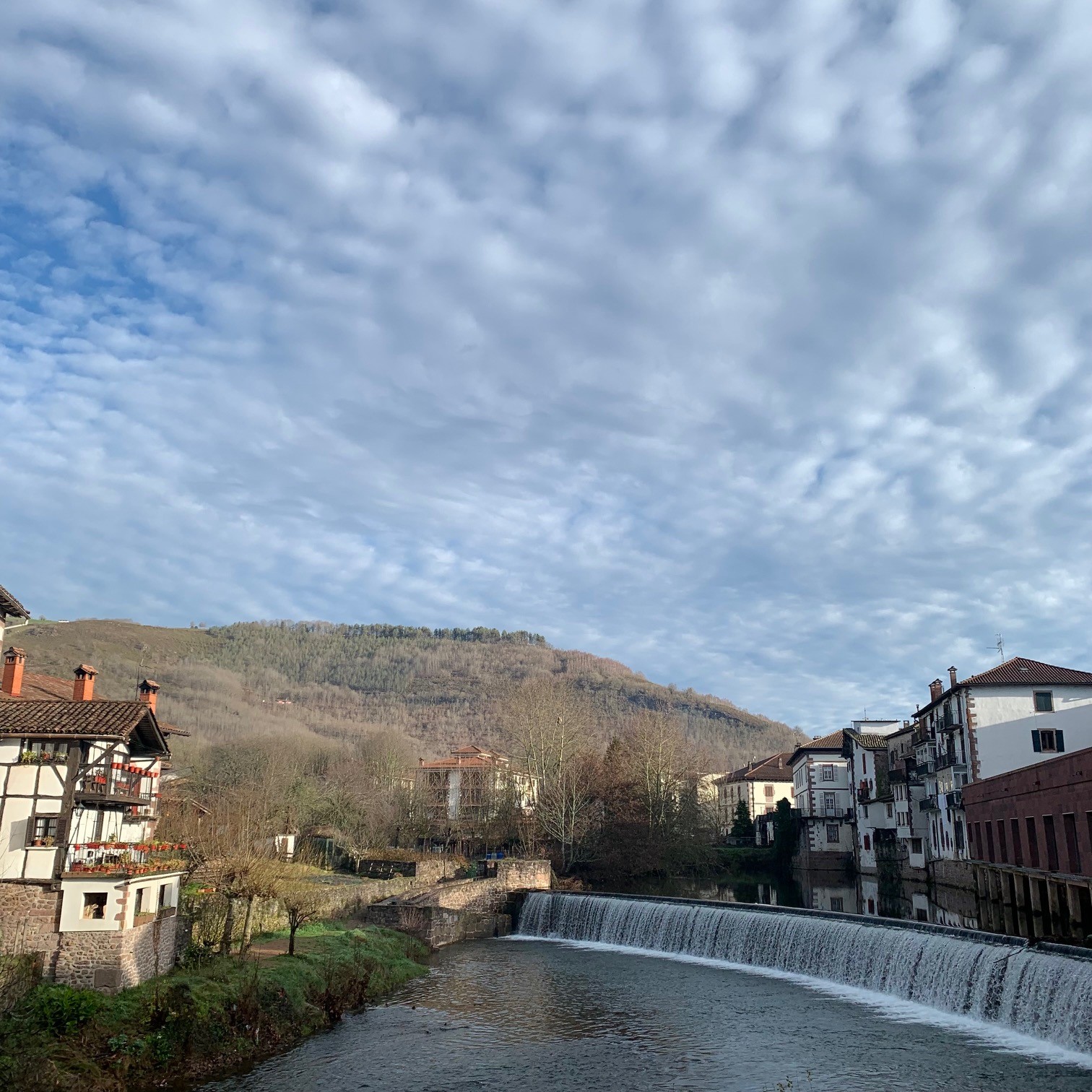 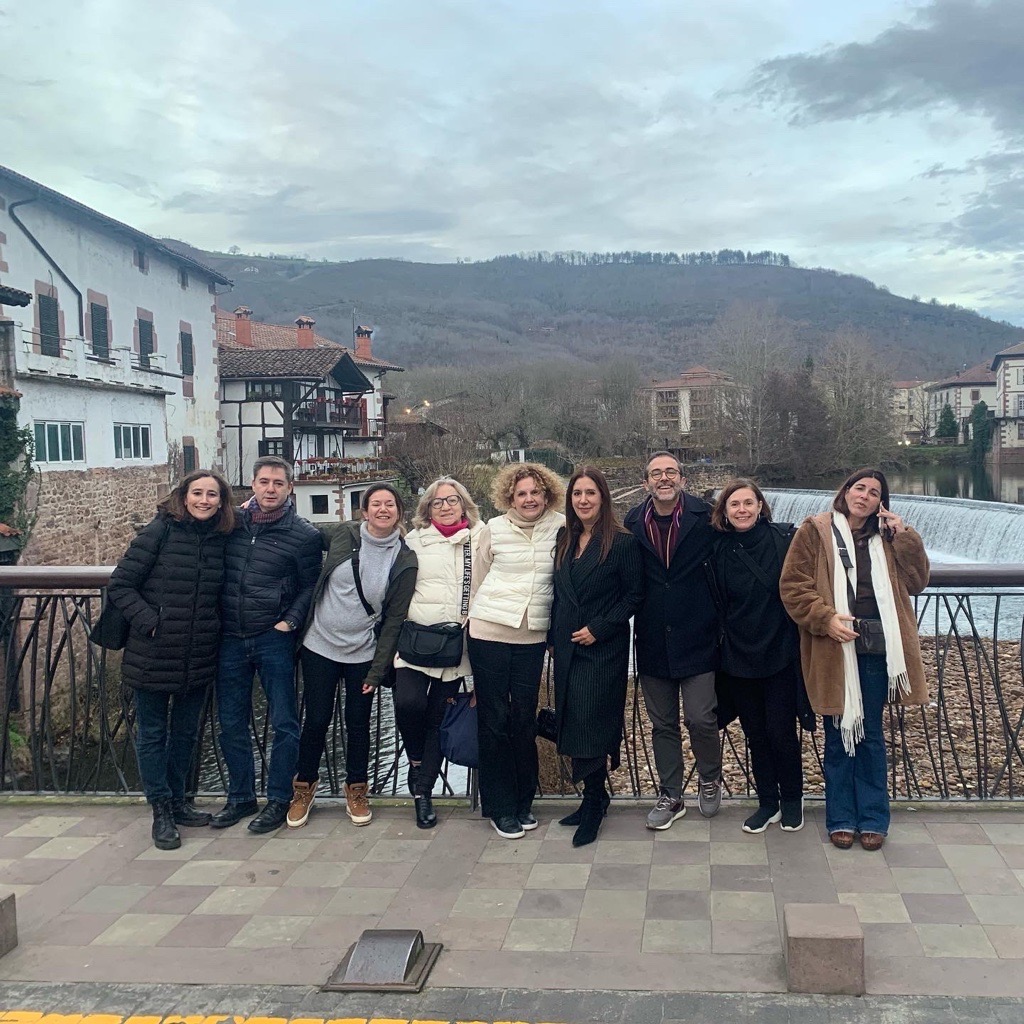 Elizondo, capital of the Baztán Valley, where the novels are set, hosted an event to celebrate and homage Dolores Redondo’s work. These books caused tourism to increase rapidly in the area, creating new job openings and countless opportunities for the town’s population, especially for the young ones who had since left the town. Guided tours throughout the locations that appear in the trilogy have been ongoing for the past ten years and Elizondo is now a hotspot on literary tourism maps. The celebration in Elizondo gathered together the author, part of the editorial team that made this success possible, from the publisher to the cover designer, the press team and the sales team, as well as Anna Soler-Pont, her literary agent since day one.

During the event, Dolores Redondo talked about the trilogy and also her new book, Waiting for the Flood (Esperando al Diluvio) and the mayor of Elizondo thanked the author for making Elizondo’s name known throughout the world. She was gifted with an honorary plaque for everything that her novels have given to the area, as well as with an aurresku, a short traditional basque dance for special occasions and aimed to honor someone. 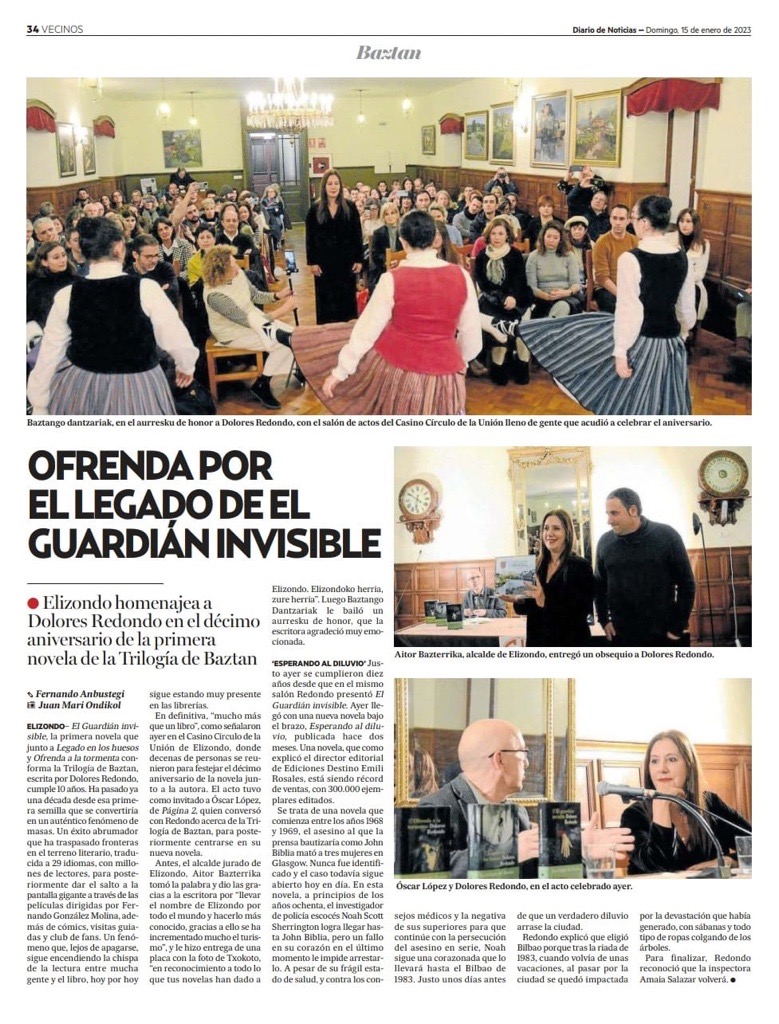 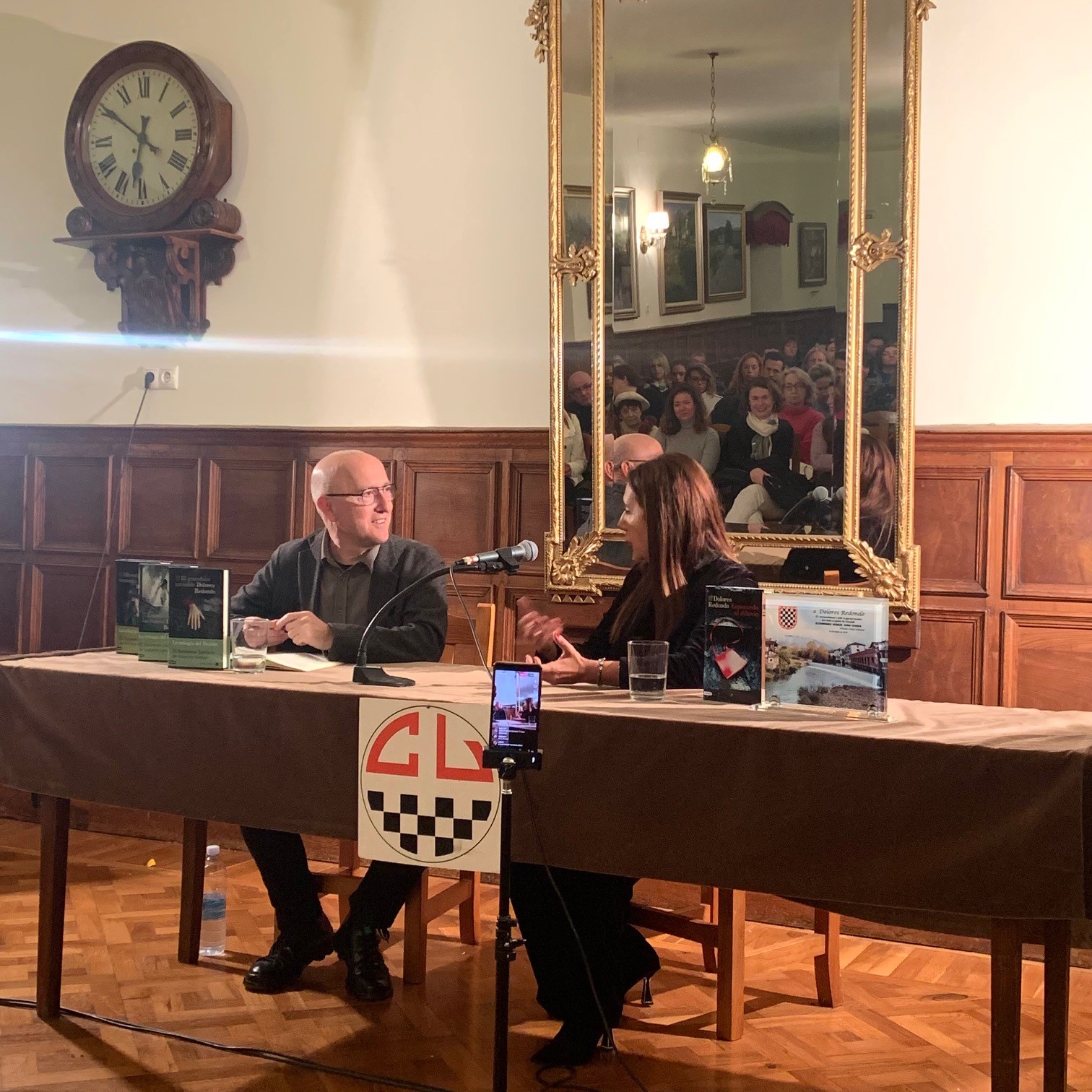 The Invisible Guardian has been translated into thirty-eight languages so far, but many rights are available again. Please check the full list here. Following the publication of The Invisible Guardian, the critics welcomed Dolores Redondo as one of the most original and influential writers of noir in Spain. 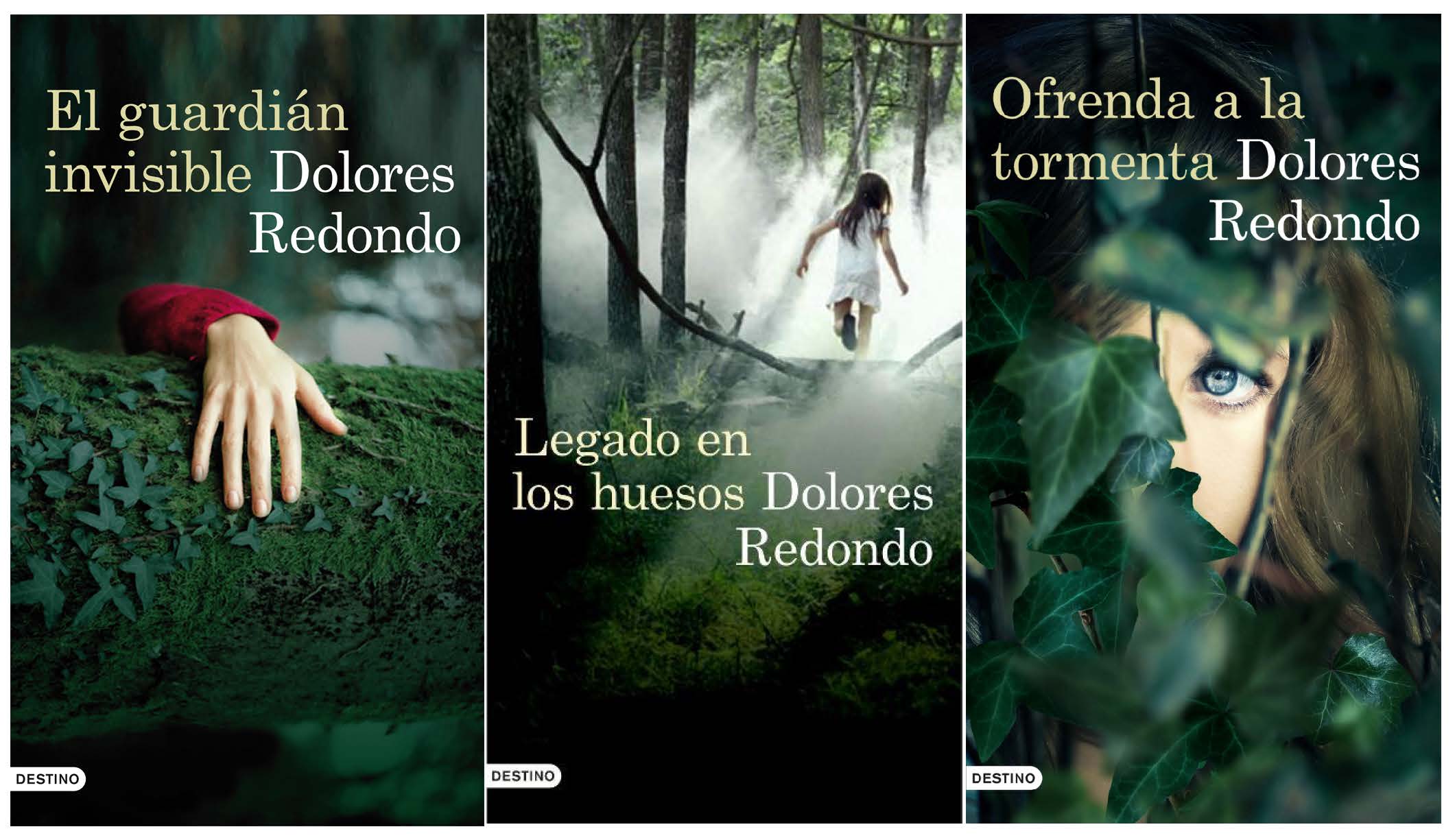 In this first novel, the naked body of a teenage girl is found on the banks of the River Baztán and it is quickly linked to a similar murder one month before. Soon, rumours are flying in the nearby village of Elizondo. Is this the work of a ritualistic killer or is it the basajaun, the ‘invisible guardian’ of Basque mythology?

Inspector Amaia Salazar leads the investigation, taking her back to the heart of the Basque country where she was born, and where she hoped never to return. Shrouded in mist and surrounded by impenetrable forests, it is a place of unresolved conflicts and a terrible secret from Amaia’s childhood that will come back to haunt her.

Faced with the superstitions of the village, Amaia must fight the demons of her past to confront the reality of a serial killer on the loose. But as she is drawn deeper into the investigation, she feels the presence of something darker lurking in the shadows…

Following the Baztán Trilogy, Dolores Redondo published All This I Will Give to You (Todo esto te daré), with which she was awarded the Premio Planeta 2016 Award and the prestigious Bancarella Award 2018 from the Italian booksellers. In 2019 she published The North Face of the Heart (La cara norte del corazón), in which she returned to the Baztán universe (awarded with the Prix des Lectrices ELLE in France). In 2021, her debut novel, The Angel's Privileges (Los privilegios del ángel), was reissued. In 2022, she began a new body of work with Waiting for the Flood (Esperando al diluvio), which has sold over 150,000 copies in the first two months in Spain only. 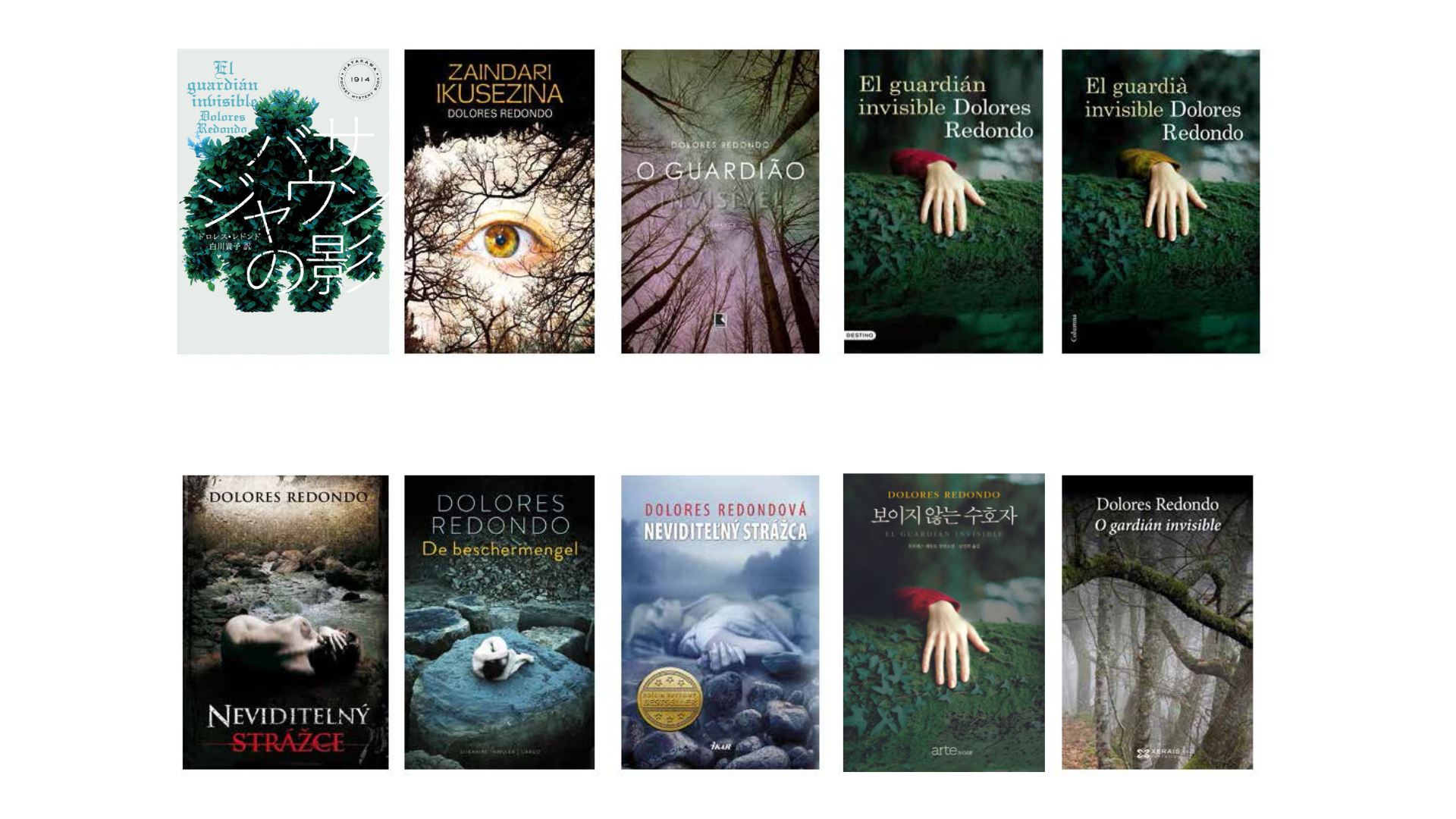