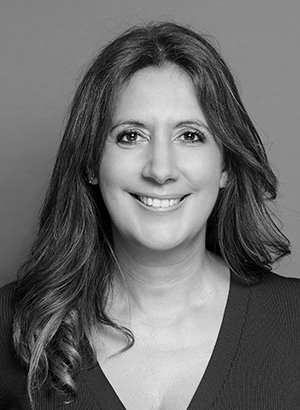 Dolores Redondo (Donostia-San Sebastián, 1969) is the author of the Baztán Trilogy, the most important Spanish literary phenomenon in recent years. The three installments of this trilogy, The Invisible Guardian, The Legacy of the Bones and Offering to the Storm, have reached more than two and a half million loyal readers worldwide. Following the publication of The Invisible Guardian, the critics welcomed Redondo as one of the most original and influential writers of the noir genre in Spain, and she has continued to hail great praise for her writing since. The trilogy was followed by All This I Will Give to You, with which she was awarded the Premio Planeta 2016 Award and the prestigious Bancarella Award 2018 from the Italian booksellers. In 2019 she published The North Face of the Heart, in which she returned to the Baztán universe (awarded with the Prix des Lectrices ELLE in France). In 2021, her debut novel, The Angel's Privileges, was reissued. In 2022, she began a new body of work with Waiting for the Flood. Today, her works have been translated into 38 languages worldwide.

In 2017, the Spanish film The Invisible Guardian was released, and the adaptations of The Legacy of the Bones and Offering to the Storm were released in 2019 and 2020 respectively, and are now available worldwide on Netflix. In 2021, The North Face of the Heart together with the Baztán trilogy were optioned by Heyday Television, which is part of NBCUniversal International Studios, to produce a TV series. The film adaptation of All This I Will Give to You is also being developed.