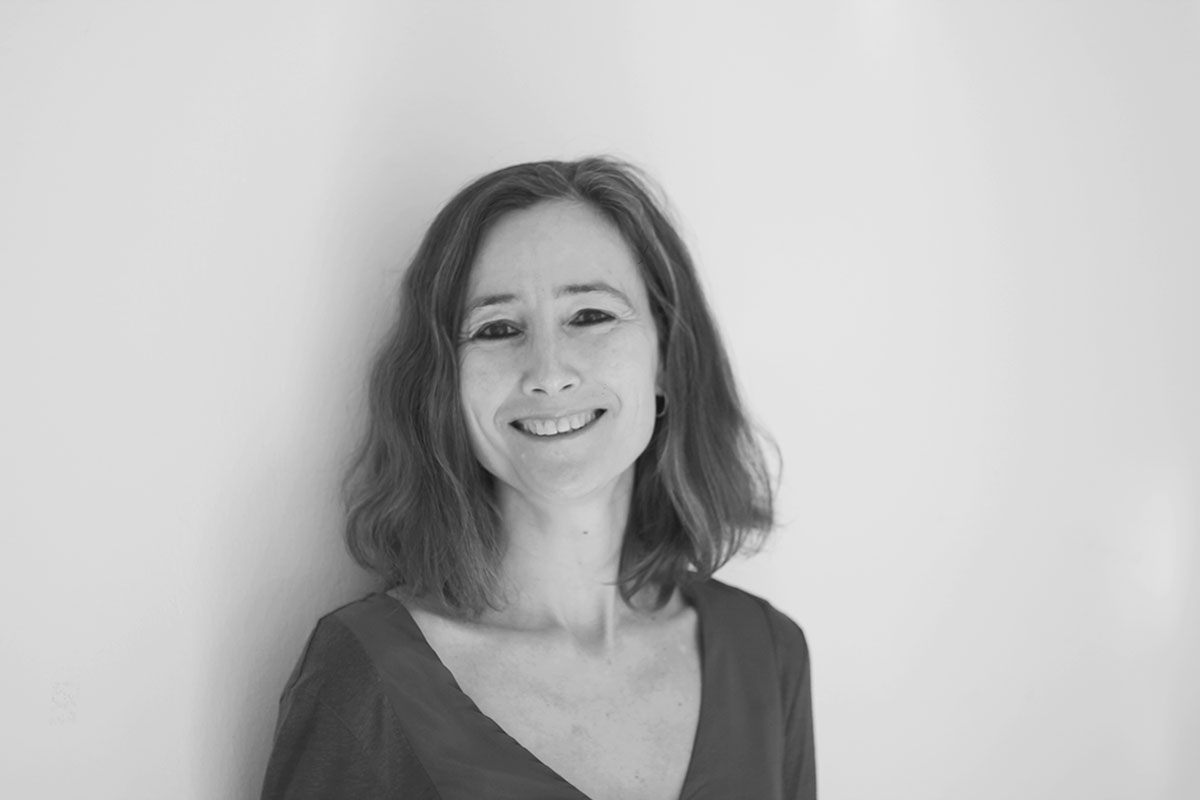 Born in 1968 in Barcelona, I studied Arabic Language and Culture at the University of Barcelona while I worked in many jobs, but mainly in publishing, from proof-reading to translation and editing. I never thought a month in Cairo(October 1991) would be so important in my life: I met my hero of the time Naguib Mahfouz, as well as several women authors published in Egypt who asked me to take their novels to Europe and try to get them translated….

Back in Spain I discovered literary agents existed, acting as the links between authors and publishers, and with the potential to be bridges between cultures too, and thus I decided to print my business card. I attended the Salon du Livre Euro-Arabe in Paris(May 1992), the International Feminist Book Fair in Amsterdam(June 1992) and began a long journey by car from Barcelona to New Delhi, crossing Turkey and Kurdistan, Iran and Pakistan, visiting publishers and writers all the way to India!! I attended the Frankfurt Book Fair for the first time in October 1992, where, without any kind of appointment, I began to learn all about the rights business, attempting to sell the novels of unknown women writers from Africa and Asia.

The agency was then founded and the journey has never stopped. We are representing a good selection of international authors and also being a bridge between literature and films.