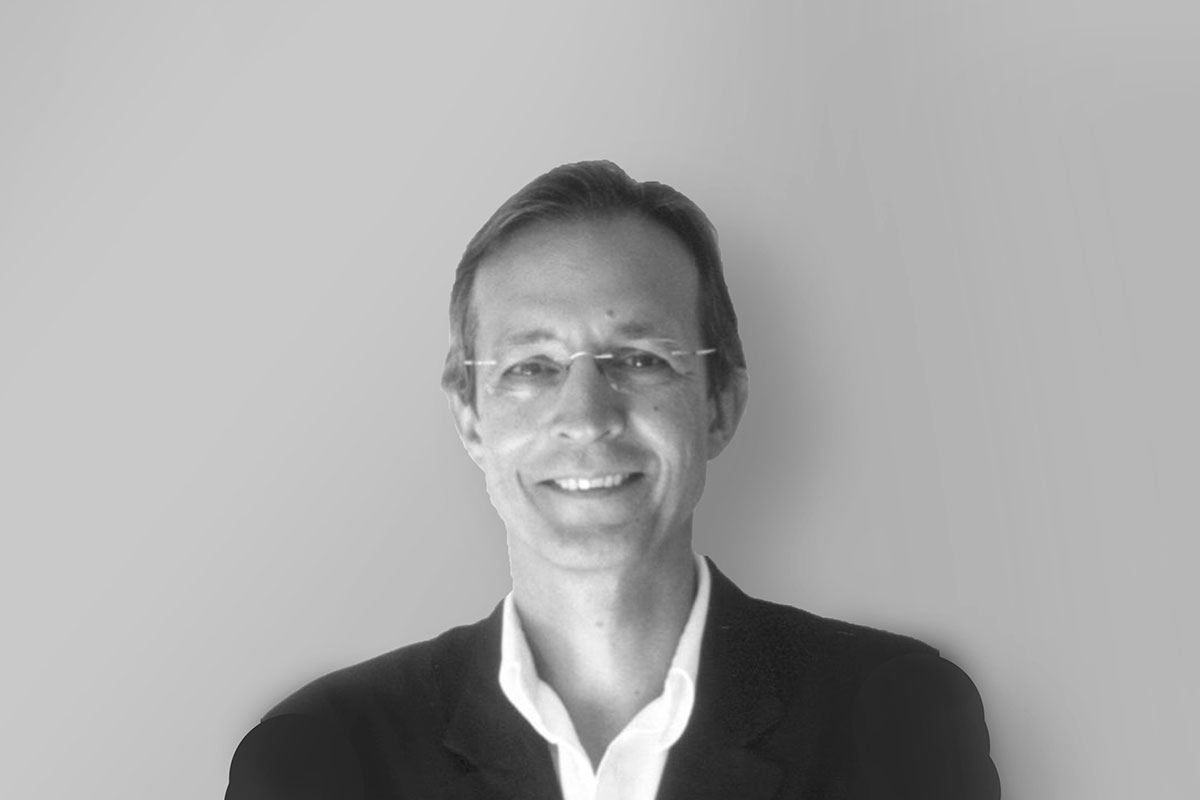 Born in Barcelona in 1950. After my senior year in East High School (Lincoln, Nebraska) I attended the University in Barcelona where I took a degree in History. I began to work in publishing in 1970 (translator, illustrator, editor); I was editorial director in Difusora Internacional and in Planeta-DeAgostini; managing director in Agrupación Editorial, a company especialized in the creation of Planeta’s encyclopedia and reference books; and general manager in GeoPlaneta, a content company oriented to travel and mapping products to be sold through books, a web site and a thematical television channel. After 18 years working in the Planeta Group I spent some months travelling around Africa and in 2002 I joined Pontas. Between 2004 and 2008 I was the general director of BarcelonaTV, the local public channel, and of the on-line newspaper Diari de Barcelona: a very rewarding professional experience. In 2009 I joined again Pontas to develop and produce audiovisual formats based in the talent managed by the agency. Following my track through publishing, journalism and management I focus now on audiovisual production.