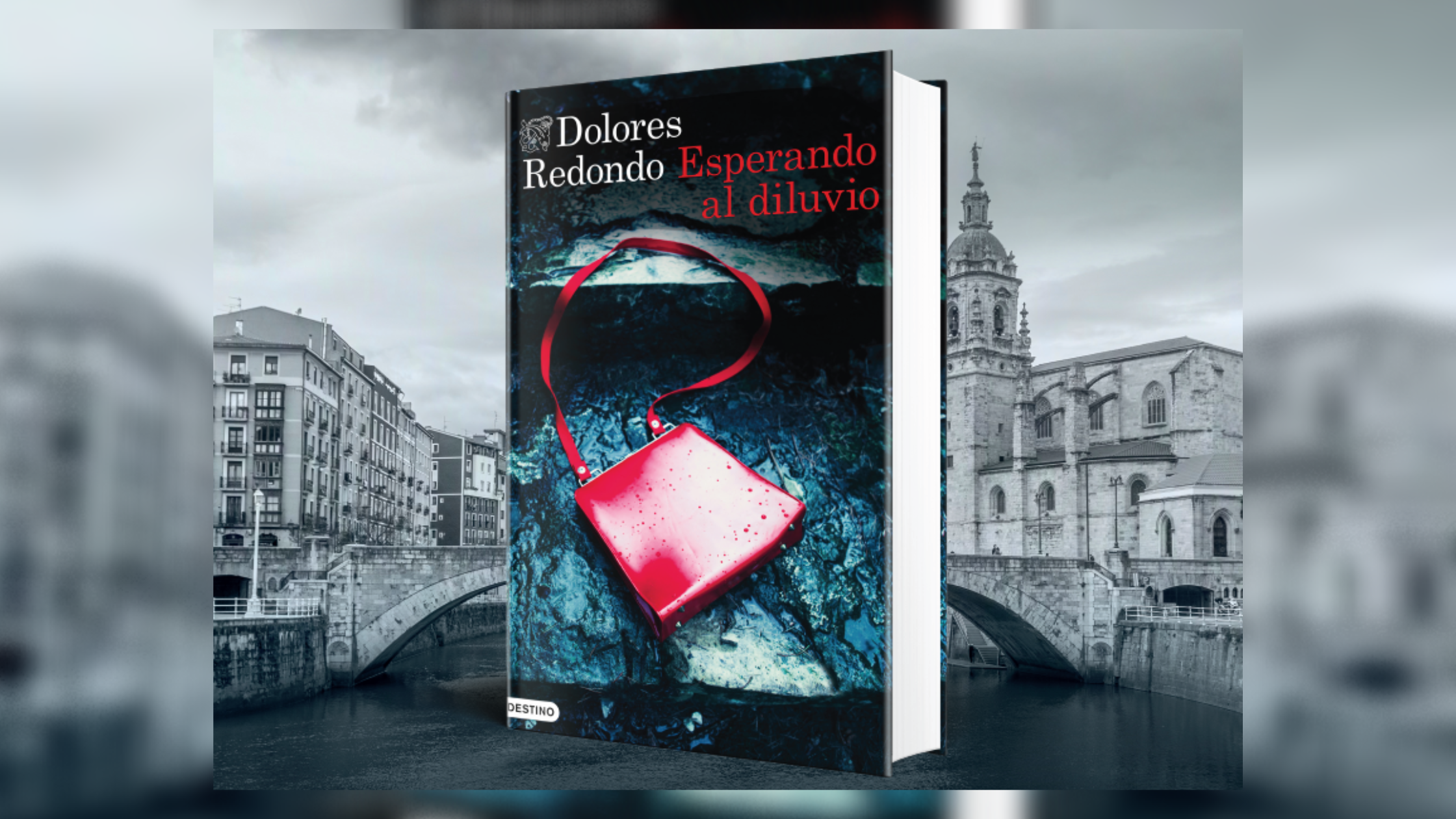 The Pontas Agency is proud to announce some very big news: the internationally, highly awaited new novel by Dolores Redondo, Waiting for the Flood (Esperando al diluvio), set between Glasgow and Bilbao, will be out in bookstores on November 16th 2022, in its original Spanish (Destino) and translated into Catalan (Columna). 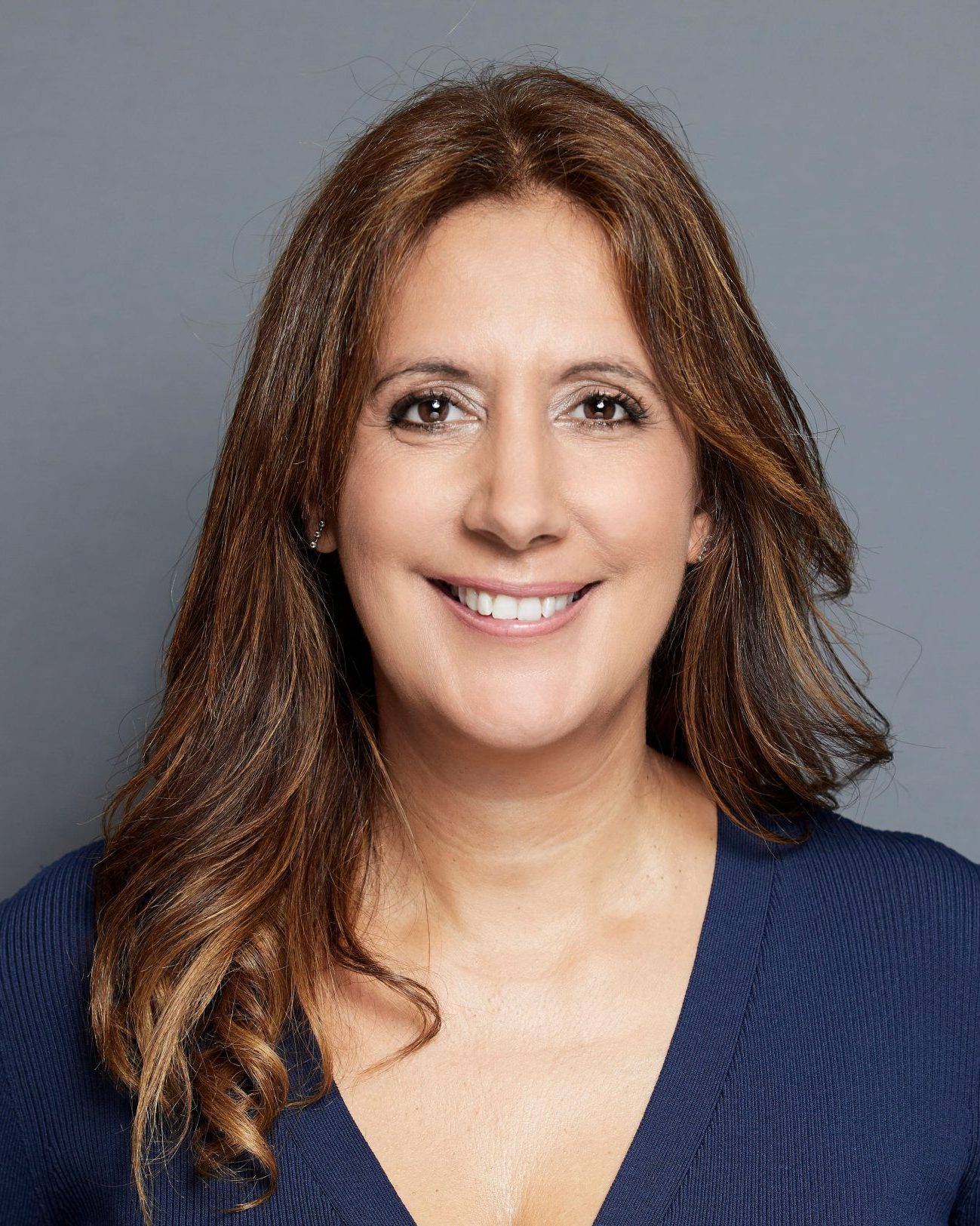 Waiting for the Flood begins in Glasgow in the early 80s and continues in Bilbao during the days prior to the great storm of August of 1983 and the floods that destroyed the city and is inspired by the true story of serial killer Bible John. Between 1968 and 1969, a serial killer known by the press as Bible John killed three young women in Glasgow. He was never identified, and the case remains unresolved to this day.

In 1983, Noah Scott Sherrington, a Scottish investigator, manages to get to Bible John… but, at the last moment, an unexpected heart failure hinders the arrest. Despite his fragile health, Noah follows a hunch that will lead him all the way to Bilbao, against his doctors’ advice and his superiors’ orders to cease the persecution. A few days later, a disastrous flood will destroy the city.

Dolores Redondo describes herself as a “writer of storms” and with this new novel, based on true events, she takes us to the epicenter of one of the biggest storms of the last century while she portrays a city in political and social turmoil. The novel is a tribute to work culture, full of nostalgia for a time in which radios were some of the few open windows to the world and, especially, to music. It is also a celebration of the comradeship of Basque groups of friends (cuadrillas) and to love stories that are born from a hunch.

Waiting for the Flood is a stunning work that takes readers from the most harrowing cruelty to a rekindled hope in humanity.

Waiting for the Flood starts a new body of work in Dolores Redondo’s universe and will surely appeal to readers of her previous works. We do dare say that it will exceed all expectations.

Dolores Redondo’s previous works have been published in 39 languages worldwide so far. Following the publication of The Invisible Guardian (El guardián invisible), the critics welcomed Redondo as one of the most original and influential writers of the noir genre in Spain, and she has continued to hail great praise for her writing since. The Baztán trilogy was followed by All This I Will Give to You (Todo esto te daré), for which she was awarded the Premio Planeta 2016 Award. In 2019 she published The North Face of the Heart (La cara norte del corazón), in which she returned to the Baztán universe. In 2021, her debut novel, The Angel's Privileges (Los privilegios del ángel), was reissued.

In 2017, the Spanish film The Invisible Guardian was released, and the adaptations of The Legacy of the Bones and Offering to the Storm were released in 2019 and 2020 respectively, and are now available worldwide on Netflix. In 2021, The North Face of the Heart together with the Baztán trilogy were optioned by Heyday Television, which is part of NBCUniversal International Studios, to produce a TV series. The film adaptation of All This I Will Give to You is also being developed.