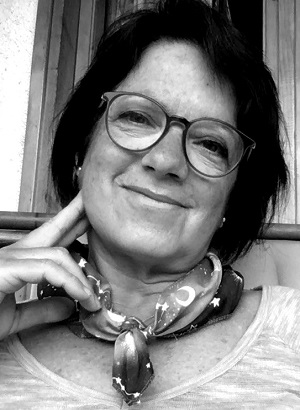 Blanca Busquets (Barcelona, 1961) is a writer and journalist. In 2011, her fifth novel, La nevada del cucut, was awarded the Premi Llibreter, the Catalan Booksellers Award, a significant prize which immediately became a milestone in her literary career. She is now translated into English, Spanish, Italian, French, Norwegian, Russian and German, and is recognized unanimously as a prominent figure in contemporary Catalan literature. Her novels explore womens’ emotions and often deal with family secrets.