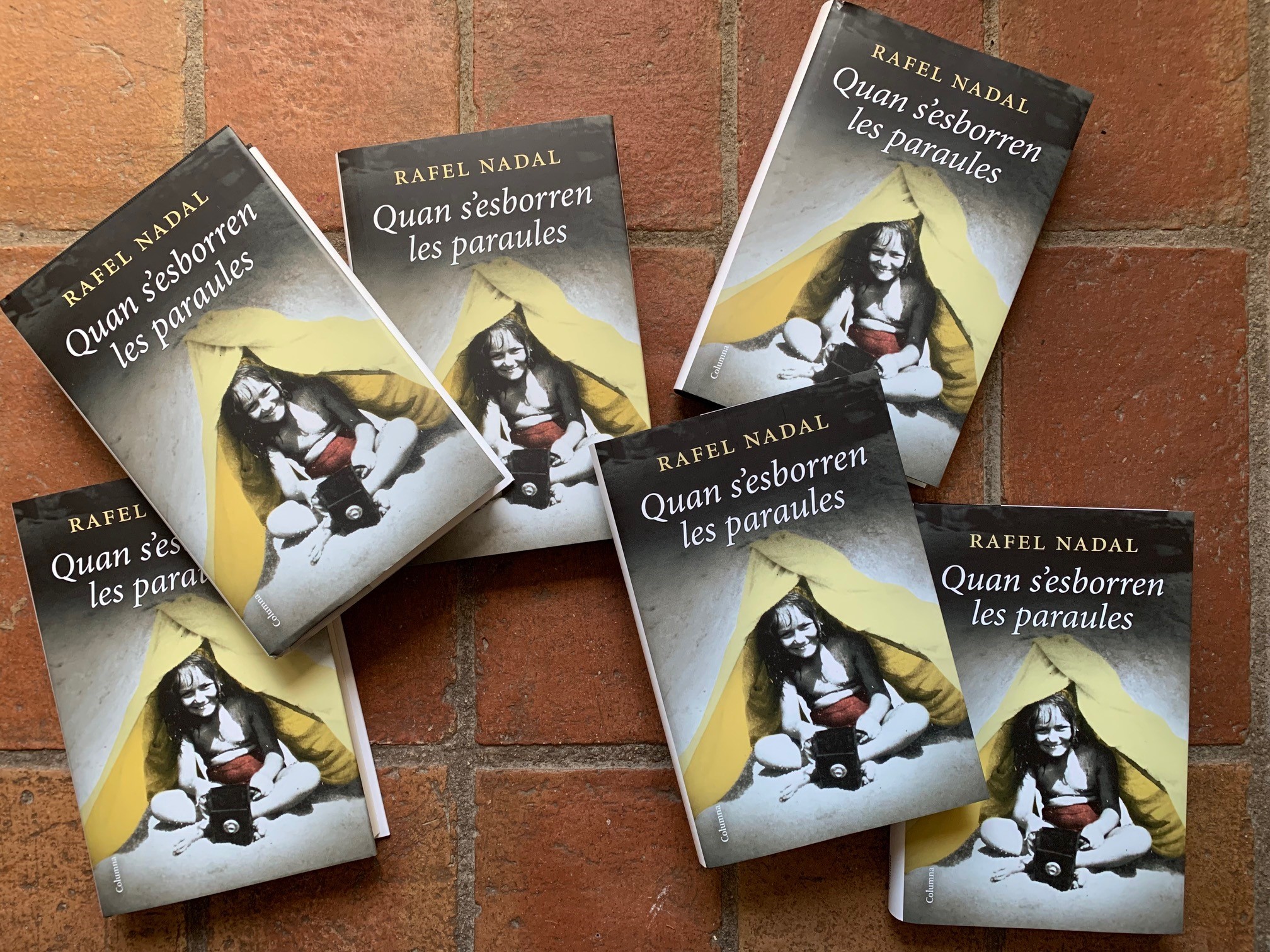 On November 24th 2021, When Words Fall into Oblivion by Rafel Nadal was published in Catalan (original) and in Spanish, with Columna and Destino, with the most important publicity campaign done by the publisher in the past 10 years. Book events have been taking place almost every day since its publication, filling bookstores to the brim with excited readers. 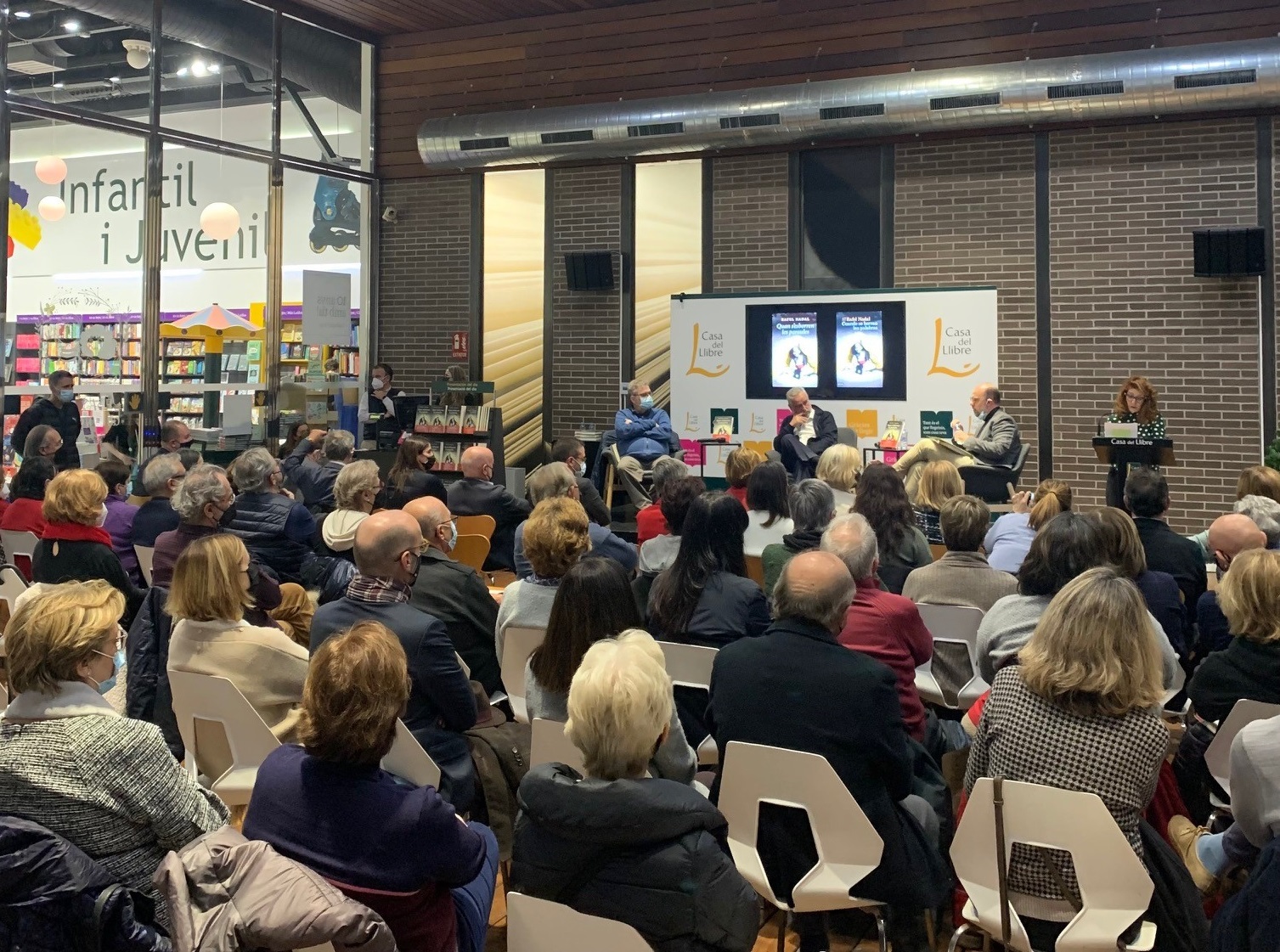 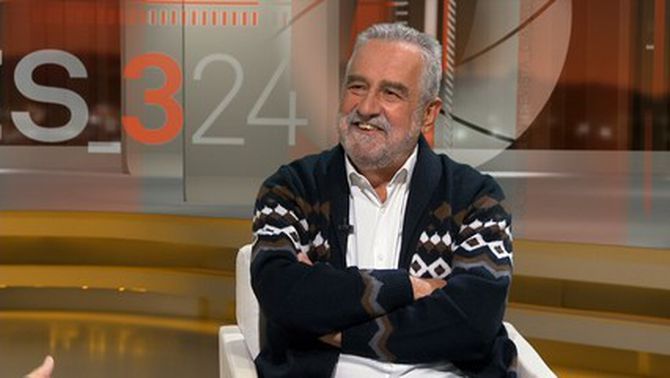 With When Words Fall into Oblivion, a decade after the first two books were published, When We Were Happy and When We Called it Champagne, with over 80.000 copies sold, Rafel Nadal pens a new memoir about memory, the passage of time and the newer generations. His new book is a lyrical and intimate homage to parents and grandparents, closing the #1 bestselling family saga in Catalan literature.

Rafel Nadal’s latest book has become an instant #1 bestseller, already topping the bestseller lists and a new print run is on its way, with 40,000 copies distributed in the country. 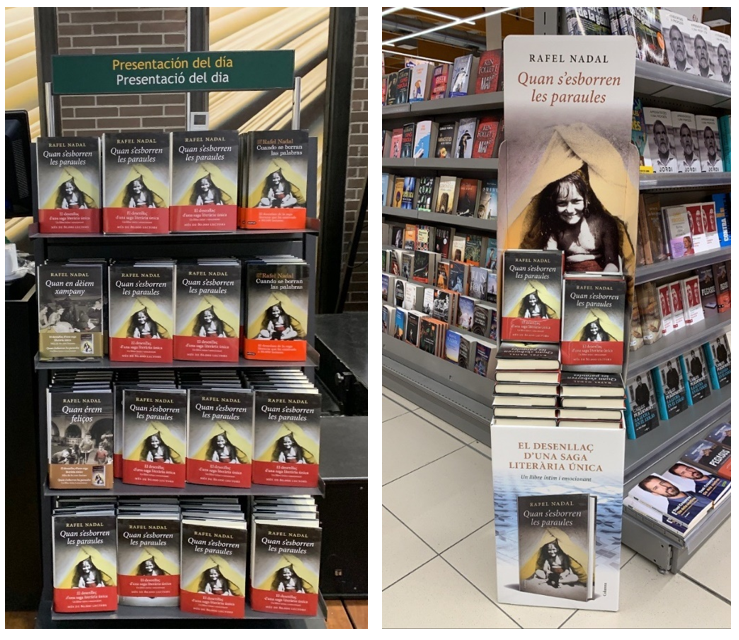 Also, the first reviews are appearing in print, confirming that “Rafel Nadal had possibly not written anything better yet, although we could hint it in his previous books." (Julià Guillamon, Cultura|s, La Vanguardia).

In When Words Fall into Oblivion, things lose their name and slowly fade; what is left for the author is to write these words about Grandmother Montserrat, hoping that every time somebody reads them, the stories and characters they tell will come back to life. This is a story that doesn’t shy away from revealing a certain nostalgia for a time that comes to its end, but it is also a story that fills a new beginning with hope and tenderness. A memoir on his own mother, his own family, that covers his life today as a grandfather of three. As local as it is universal, it is emotional, intimate and lyrical. 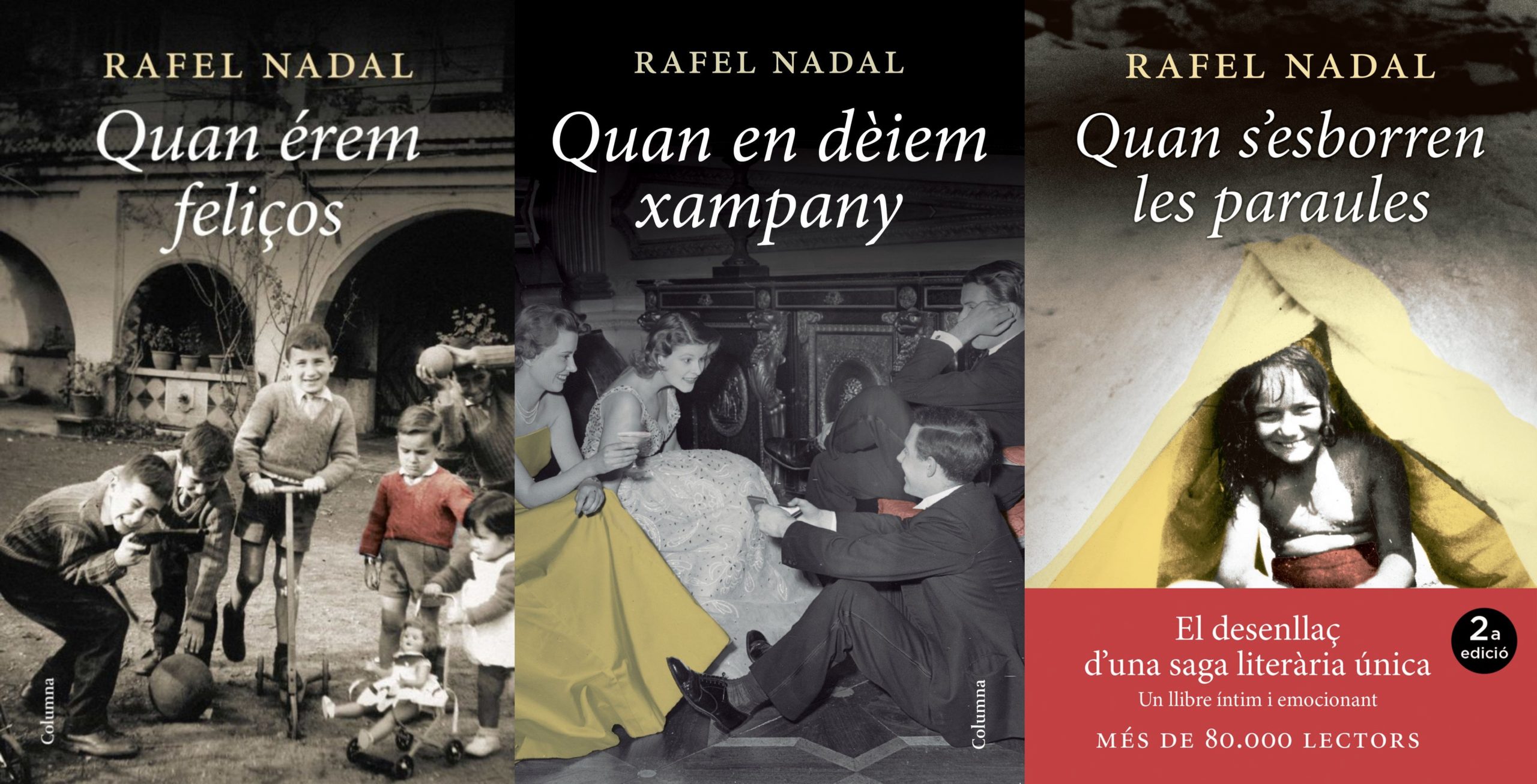 «My mother was looking out the window, but I couldn’t say what she was looking at. She sat there, day after day, in the sitting room of our family home on Santa Llúcia square in Girona, in a wing chair, hands clasped in her lap, her head slighting hanging to the right, lips sealed, glassy-eyed, looking out at who knows what, over the patio and the clock tower at Sant Pere. She was in good health and seemed to be in good shape; as good as anybody at 98 who spends the whole day in a sitting chair and wheel chair can be. Everything seemed like before, like always, but nothing was the same anymore. Words had fallen into oblivion. Every single one. The entire dictionary.»