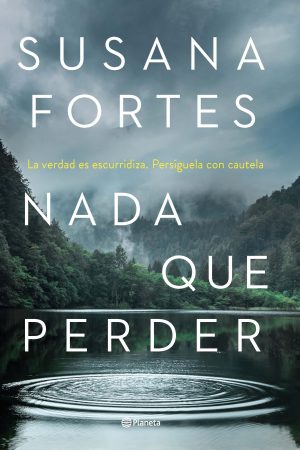 Three children between eight and twelve years old disappear one summer afternoon of 1979. Two brothers (Nicolás and Hugo Cadavid), neighbors of the town of As Covas; and Blanca Suances, who was on vacation in her grandparents' house. The girl is found the next morning in a wicker basket on the opposite bank of the river by an agent from the Portuguese customs surveillance service. Despite the intense search campaign, the bodies of the two boys were never found.

Twenty-five years later, in January 2004, the Galician newspaper El Faro de Vigo publishes the news of the discovery of some skeletal remains during excavations carried out at the famous archaeological site of Santa Tecla. All evidence seems to point to the two brothers who disappeared in 979. From that moment, Blanca Suances (who is now living in Copenhaguen) and the local journalist Lois Lobo, embark themselves on a complex search to find out what happened. They must navigate through the deceptive paths of memory and the taboos of a very hermetic society.

Nothing to Lose is about looking for what was lost years ago, in which is sought is not what it seems, or at least not only. It is a novel about danger, friendship, secrets and about how even at a very young age we can start losing. But it is also a novel on how we find the strength to keep moving forward.