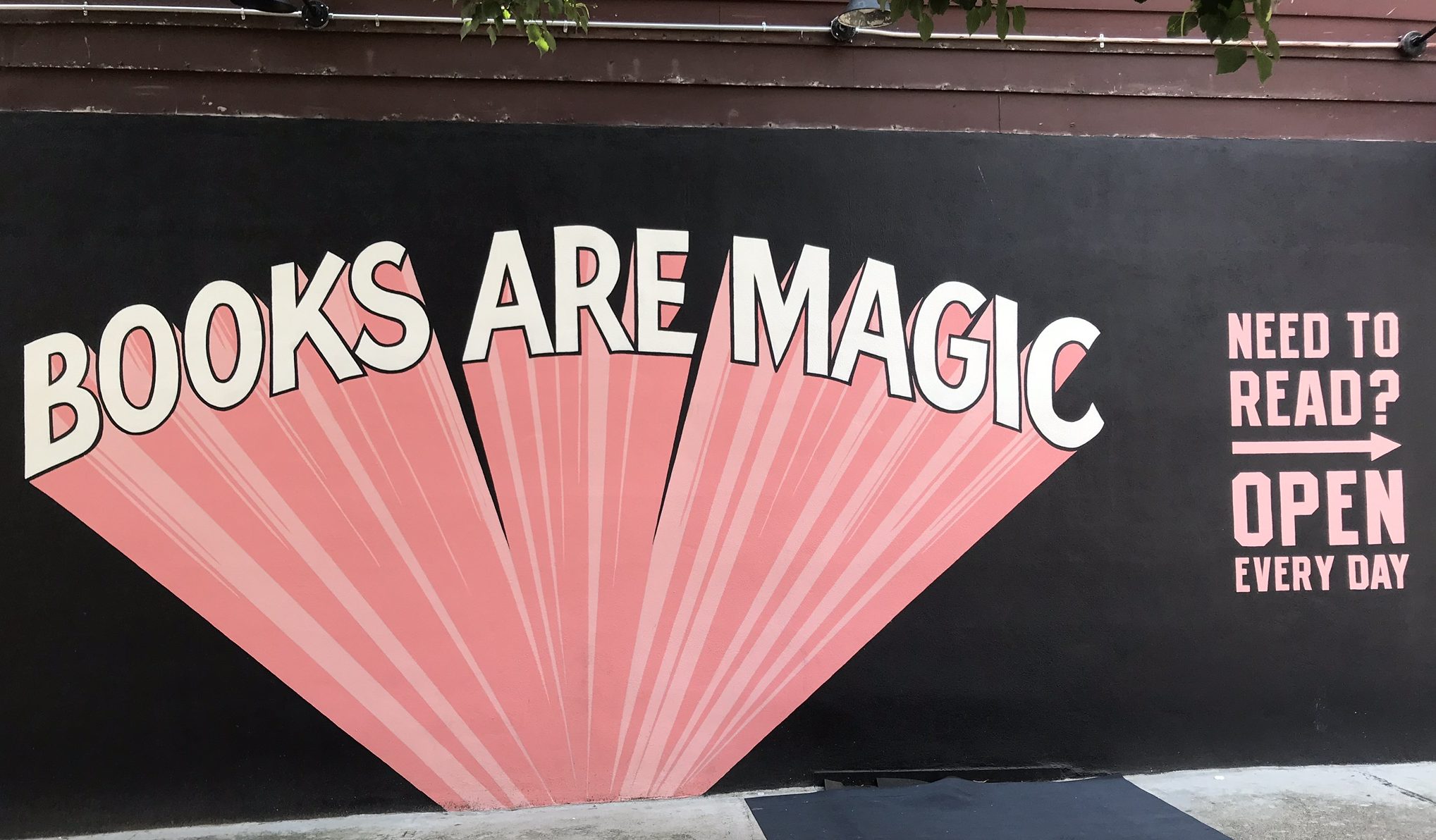 As every year, the Pontas Agency travels to New York to meet editors and scouts in their own offices. This year, Maria Cardona was the one attending on behalf of the Pontas team.

There are more editors and imprints in the US eager to acquire international fiction, both in English and in translation. In three days of meetings, Maria met with more than 35 editors and scouts, catching up with them about the authors and titles represented by Pontas, as well as getting the pulse of the publishing industry in the US at the moment.

Three authors are published in 2019 with Haper Collins: Melba Escobar's international bestseller House of Beauty will be out in February; Zara Raheem's debut novel The Marriage Clock is launching in August at the William Morrow imprint, with Lucia Macro as her editor; and Minna Salami's Sensuous Knowledge is out in October, published by the Amistad imprint, led by Tracy Sherrod. In the pictures below, Lucia Macro, Zara Raheem and Maria Cardona (left) and Maria Cardona with Tracy Sherrod (right).

The Penguin offices (left) will soon be leaving Hudson Street to join the Random House tower in Broadway (right). The Black Jersey by Jorge Zepeda is a classic whodunit set during The Tour de France, with rights already sold into 10 languages –to be published in English by Random House in August 2019, edited by Caitlin McKenna, Emma Caruso and Chayenne Skeete, whom we met in this trip too.

We also enjoyed visiting both Simon & Schuster (left) and Hachette, just a block away from each other in Midtown. Quercus, an imprint of Hachette, has just published Kopano Matlwa's Evening Primrose, with great reviews already out.

New York is also the base of exciting independent presses. Jennifer Baumgardner (left, with Maria Cardona) has just founded her own publishing house Dottir Press, and is publishing Karen Havelin's debut novel Please Read This Leaflet Carefully in May 2019. On the other hand, Amara Hoshijo at Soho Press is Clarissa Goenawan editor, and we celebrated Rainbirds success.

We also visited Other Press beautiful offices, as they are going to publish The Hundred Wells of Salaga by Ayesha Harruna Attah in 2019, and we took the opportunity to discover thriving bookshops, such as Books Are Magic in Brooklyn.

The skyline looks amazing from the scout Kelly Farber‘s Brooklyn rooftop, with whom we welcomed the beginning of the summer in New York, with other editors and scouts. In Manhattan, we enjoyed a drink at the famous Dante Café with Maria Napolitano, scout at Aram Fox.