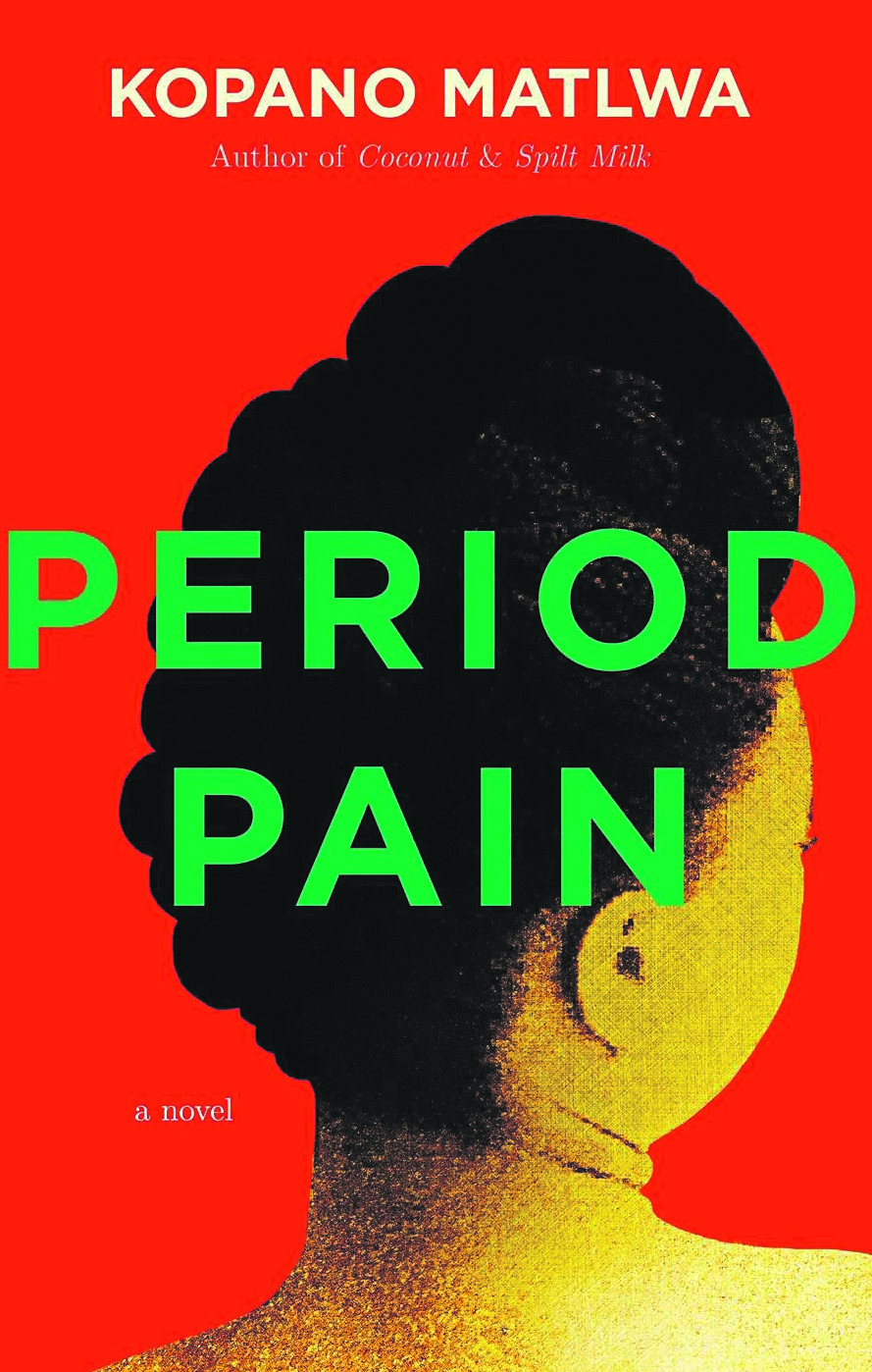 They say don’t judge a book by its cover, but the truth is: covers sell books. Why do covers can be so different from each other for the very same novel? And why, sometimes, a cover just gets it for the whole world? At the Pontas Agency we don't really know all the answers but we do experience how literature also travels through different covers and we want to share some interesting examples.

Kopano Matlwa's third novel is titled Period Pain in South Africa, but Evening Primrose in the rest of the English-speaking countries worldwide. The cover in South Africa is incredibly different to the one used in the UK and the US, which the Norwegian publishers also adopted. Yet, the Polish edition is also different.

This Too Shall Pass by Milena Busquets is an international bestseller, published in more than 30 languages worldwide, and the covers couldn't be more different from each other. Here's a selection:

On the other hand, the psychological thriller Kill The Next One by Federico Axat, also an international bestseller published in more than 30 languages, is a completely different case. The original Spanish language cover was adopted by many of the international publishing houses. The title was also an issue: from the original La última salida (The Last Way Out), literally translated into most languages, turned into Kill The Next One (in its English translation) or L'opossum rose (The Pink Opossum) in French:

Dark Chapter by Winnie M Li is out now in English, with also different covers for the UK (first on the left) and the US (second on the left) and in translation (note that in German they have also changed the title to Nein, meaning no):

Another novel with different covers in the same language is JJ Bola’s No Place To Call Home. Here´s the cover in the UK (left) and in the US (right):

And Jorge Zepeda Patterson's Muerte Contrarreloj (The Black Jersey) in Mexico (left) and in Spain (right):

Dolores Redondo’s fourth novel Todo esto te daré (All This I Will Give To You) is now being published in 21 languages worldwide and quite different covers. Here’s a selection: