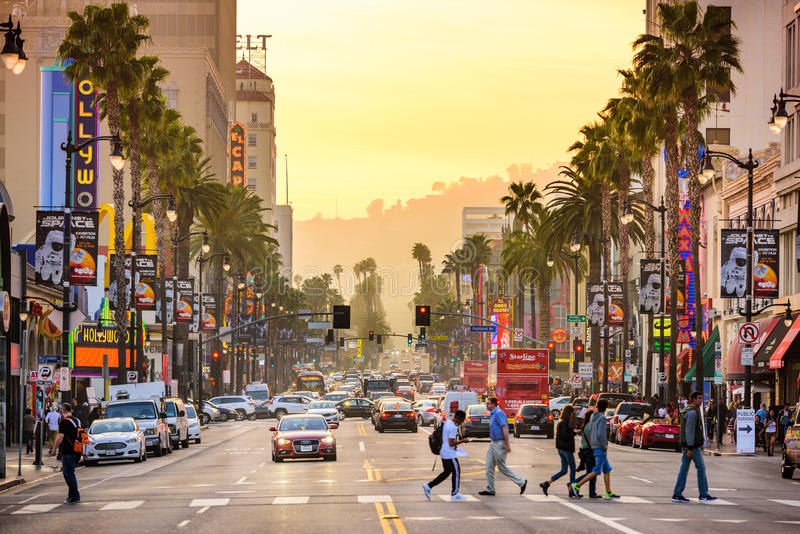 At the Pontas Agency, we're incredibly excited to present a debut author: CSU Long Beach MFA student Zara Raheem. Her debut novel The Marriage Clock will be published by William Morrow (HarperCollins) in the US and Canada in 2019.

Lucia Macro at Wm Morrow (HarperCollins) has signed World English language rights to this a smart, light-hearted, and witty tale of family, friendship, and the universal challenges of dating in the 21st Century, which are complicated when you’re born in California to an Indian Muslim family. Like Leila (The Marriage Clock's main character), Zara Raheem also underwent a similar process of her parents attempting to arrange her marriage to a "traditional Indian boy” while at the same time dealing with outside pressures from the community. Although she is happily married now—much to the relief of her parents—many of the situations and encounters described in the story stem from the author’s real-life experiences.

In the vein of The Mindy Project, Master of None, The Big Sick; The Marriage Clock can also be pitched as the adult response to the bestseller When Dimple Met Rishi.

Zara Raheem is currently an MFA student at California State University in Long Beach. Her writings have been published in many online and print publications including eFiction, Polychrome Ink, Arlington Literary Journal, Muse India, Brown Girl Magazine, The Huffington Post, among others.