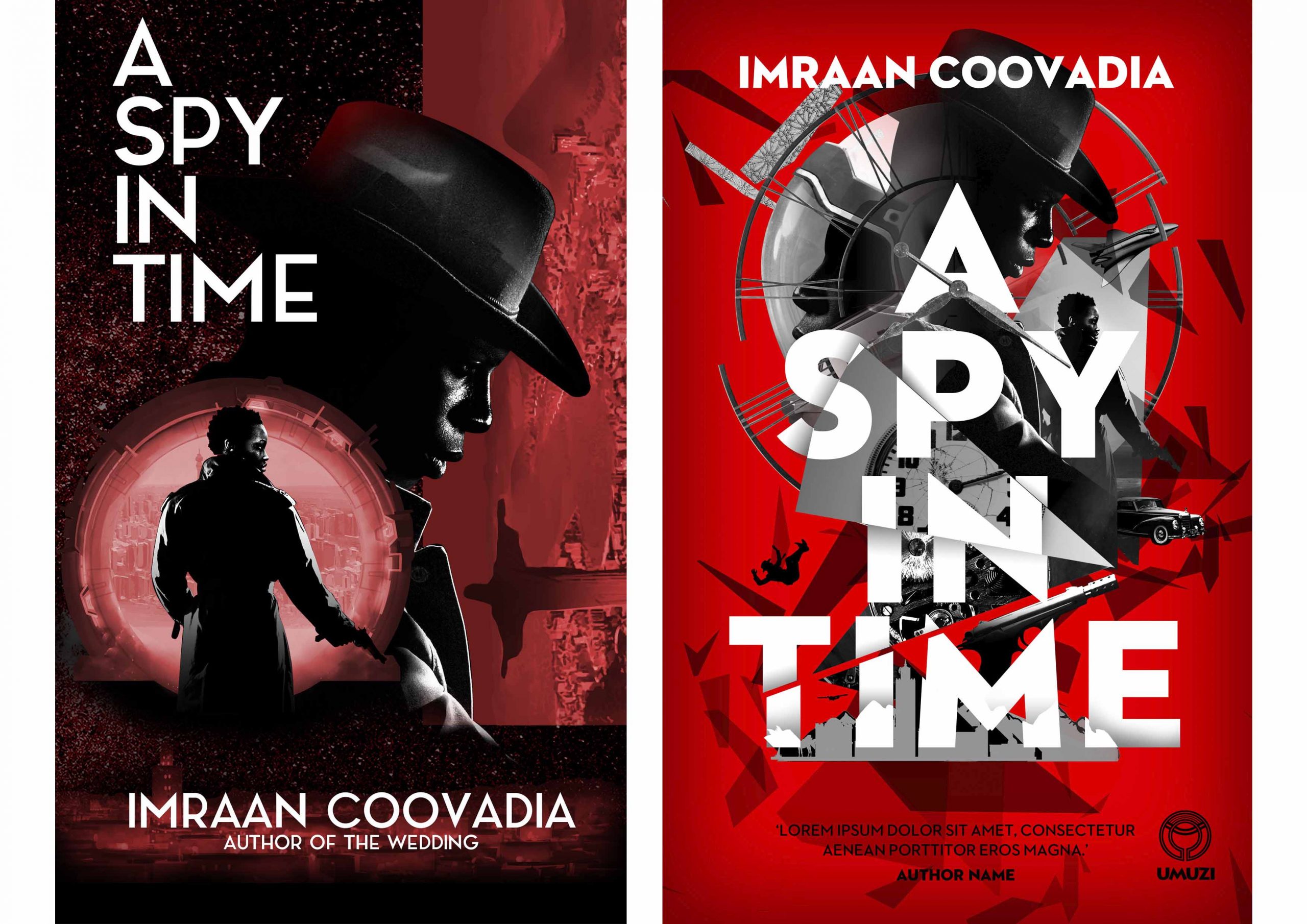 South African author Imraan Coovadia’s new and awaited novel is an original dystopia set in a futuristic Johannesburg where white people have been a rarity for centuries. This is a timely novel, in equal parts entertaining and thought-provoking that will resonate with recent successes such as ‘Black Panther’ and in the mood of the new so-called “Afrofuturism”. A Spy in Time is coming out in August 2018 with Umuzi/PRH in South Africa, California Coldblood Books in North America and Speaking Tiger in South Asia.

In Enver Eleven’s city, fair-skinned people are a rarity and have been for centuries. They work as acrobats and jugglers or apply skin-darkening creams to conceal their condition. Johannesburg is the city that survived the end of the world thanks to the shelter provided by the thousands of miles of mining tunnels running beneath it. It’s Enver’s job at the Agency to make sure that the end of the world doesn’t come again. He and his mentor, Shanumi Six, specialize in the hot spots of the twentieth century—Marrakech, Rio de Janeiro, Tokyo—where they travel in search of an elusive enemy, guided by the collective intelligence of the Agency’s thinking machines which limit time travel to the bare minimum. When Shanumi vanishes on an assignment, Enver finds himself in the middle of a catastrophe which will require him to put his assumptions to the test in an atmosphere of conspiracy and intrigue.

‘‘One of South Africa’s most impressive voices.’’ Margaret von Klemperer, The Witness

“Imraan Coovadia is one of the best novelists to come out of South Africa in a long time. His prose is charming, clever and sly. A must-read.” Gary Shteyngart