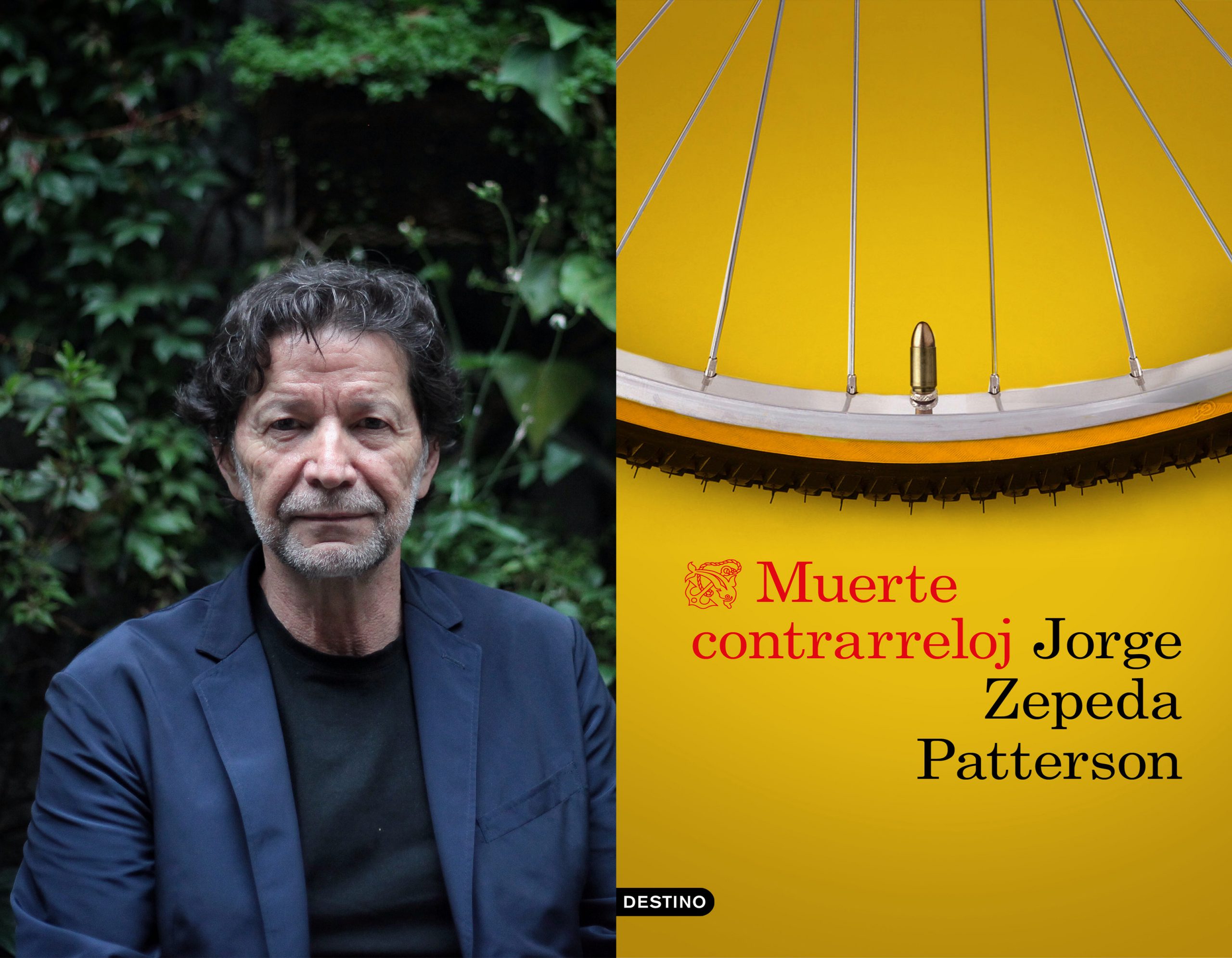 At the Pontas Agency, we are incredibly excited to have started representing the Mexican writer and journalist Jorge Zepeda Patterson, with his new thriller Muerte contrarreloj (The Black Jersey), published in June 2018 in Spanish worldwide by Planeta.

Muerte contrarreloj (The Black Jersey) is a mixture of sports commentary, police procedural and psychological thriller. Set in the Tour de France, Marc Moreau, a member of the four-times winning team, is asked by the police to follow the clues left by the culprit. Marc knows that there are cyclists willing to risk their lives during a steep descent in order to win the race, but now it seems that some are also willing to kill. The competition seems doomed for failure and everyone involved becomes victim or suspect. In the middle of this, Marc faces the chance of a lifetime: to choose between betrayal (to his team-mate and best friend), success (to become the winner of the race) or death, during his solitary frantic race against the clock.

Rights to this gripping whodunit have been acquired by 10 publishing houses worldwide already, including Random House in the United States (World English) and Actes Sud in France. Also, TV rights have been optioned by a producer to develop a series in French.

‘Hercules Poirot is in reality Jorge Zepeda disguising a cyclist –Marc Moreau, detective and cyclist– going after the Yellow Jersey in the 21 stages of the Tour de France. There’s been a murder, and there is a novel awaiting to be devoured.’ ―El País