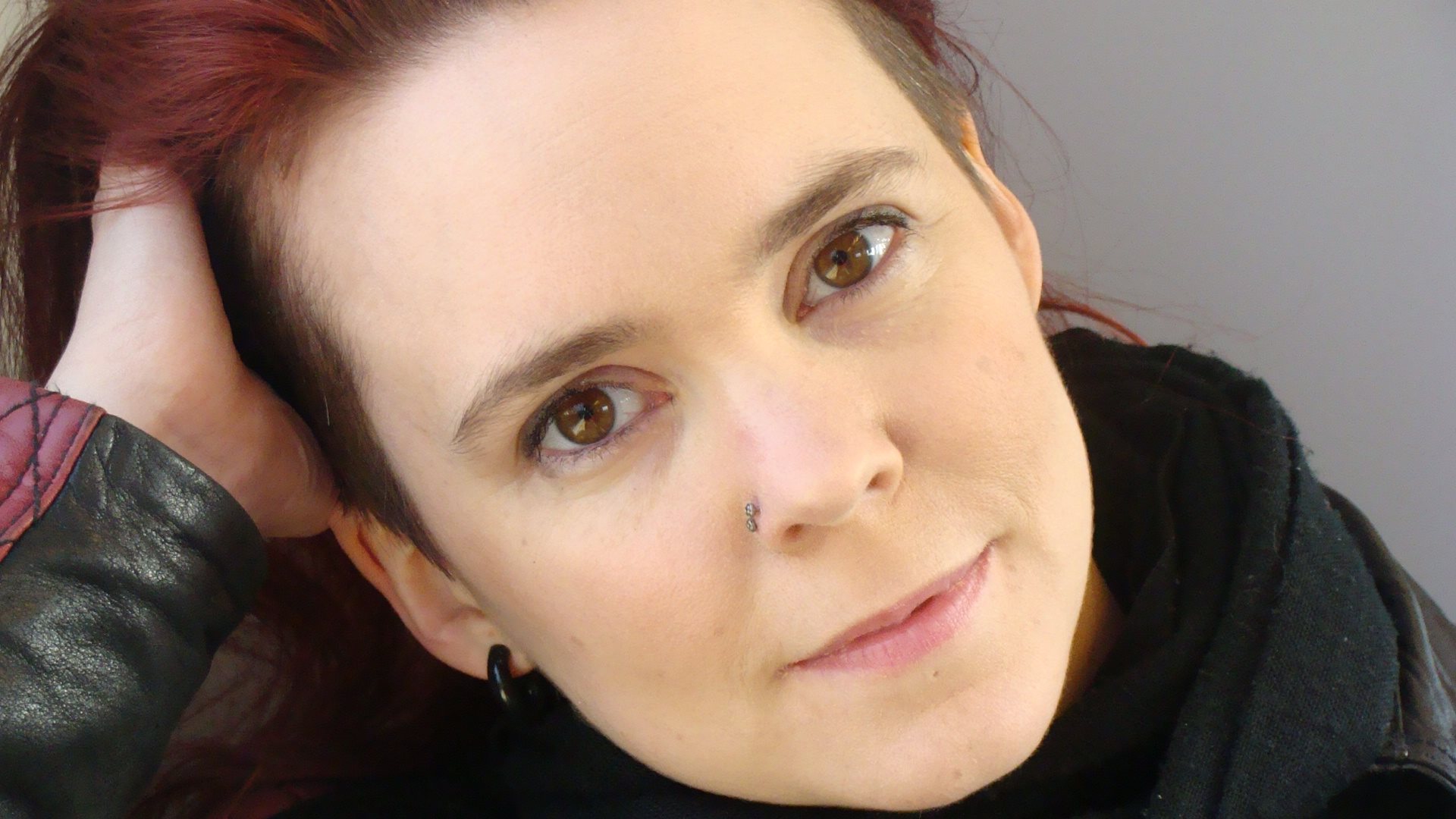 After the Swedish Academy cancelled the Nobel prize this year, a 'New Academy' has been put together by a consortium of writers, journalists and others to confer an award in October. In their mission statement, they say: “The New Academy is a nonprofit organization, politically and financially independent. It consists of a wide range of knowledgeable individuals. The New Academy works within the time frame of the Swedish Academy and in five different committees.”

The New Academy invited all of Sweden’s librarians to nominate authors, and the list has now been announced and public voting is open. In their statement, the New Academy says they are looking for a writer who has told the story of “humans in the world” –in contrast to the Nobel, which is intended to honour the writer who has penned, in the words of Alfred Nobel’s will, “the most outstanding work in an ideal direction”.

To be eligible for consideration, a writer must have published two works within the last 10 years and can come from any part of the world. In its mission statement, the New Academy’s self-description is pointedly reactive to the political context in which it has been created—with a timed dissolution of itself built into its plan. Their statement also includes: “In a time when human values are increasingly being called into question, literature becomes the counterforce of oppression and a code of silence. It is now more important than ever that the world’s greatest literary prize should be awarded."

At the Pontas Agency we couldn't be more excited to see Sara Lövestam nominated to the Swedish 'New Academy' Award, alongside other first-class writers from all over the world (from Anne Carson, to Zadie Smith, Elena Ferrante, Chimamanda Ngozi Adichie, Ian McEwan, Arundhati Roy, Paul Auster, etc.). You can read more about this new award created after the announcement that this year there won't be a Nobel Prize for Literature, and see the full list of nominees on Publishing Perspectives.

Sara Lövestam is a Swedish literary rising star with several books under her belt, she writes for adults, children and teenagers. Born in born in 1980, Sara was a Swedish teacher for immigrants before she became a full-time novelist. She writes novels for adults and teenagers, and very successful grammar books. Her fiction stands out for being original, accessible and taking down barriers. Many of her books take the perspective of outsiders and marginalised characters, turning them into heroes. You can vote for Sara Lövestam here.

Among her most successful books, there are the 4-book suspense series 'Kouplan', and the cross-over novel 'Hjärta av jazz (Wonderful Feels Like This)', all translated into several languages.