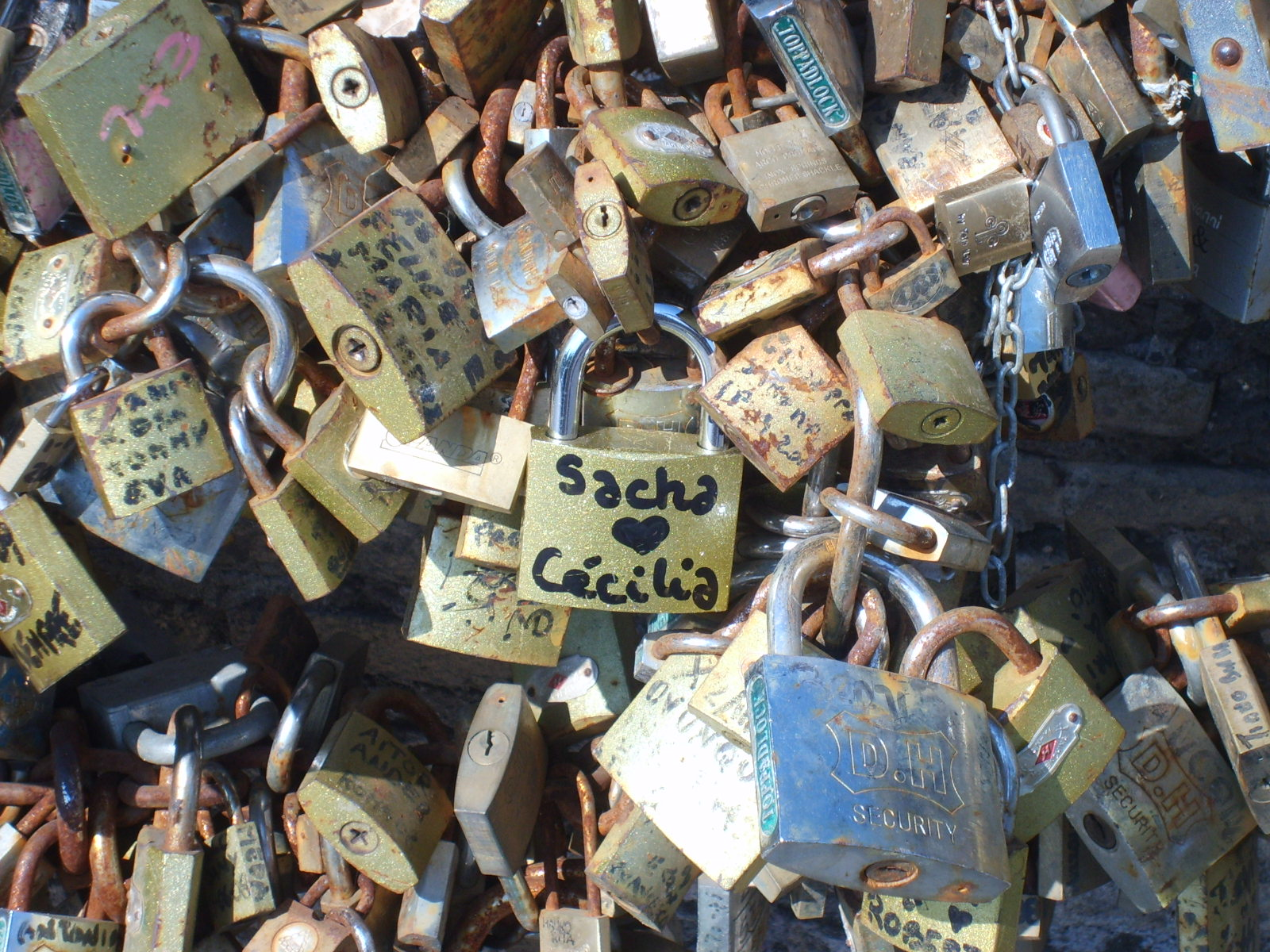 Federico Moccia is one of Italy’s publishing phenomena, and his emotional stories have been compared to the works of Nicholas Sparks and John Green. Rome has the “Moccia route,” with sentences from his books written on the walls of the city, and just as the protagonists of his second novel do, thousands of readers seal their love by attaching a padlock on the Ponte Milvio, as well as covering bridges all around the world.

The first two books in the trilogy, Three Meters Above Heaven (Tre metri sopra il cielo) and I Want You (Ho voglia di te), were blockbuster bestsellers in Italy, spending three full consecutive years on the Nielsen bestseller list. In 2017, twenty-five years after that first novel, Federico Moccia returned to his beloved characters to conclude the trilogy with another bestseller, Three Times You (Tre volte te). Federico Moccia is published in fifteen languages worldwide, and there are feature films both in Italian and in Spanish based on Three Meters Above Heaven and I Want You.

In the picture below, Anna Soler-Pont and Maria Cardona with Federico Moccia in Ponte Milvio (November 2016).