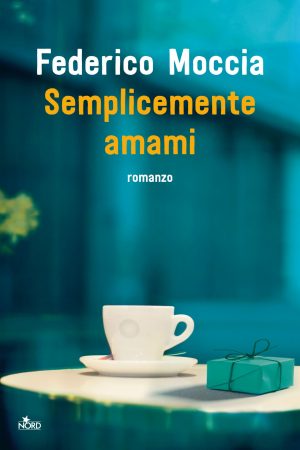 Looking in the mirror, Sofia no longer recognizes herself, and wonders who the dull looking woman is, the woman who seems to have lost her passion for everything, even her music. Her friends and acquaintances are convinced that she has moved to Russia for work, but it isn’t exactly that. Sofia has escaped, she has escaped from her marriage to Andrea, in which she paradoxically felt lonely; and above all, she has escaped from Tancredi, the man who she had relied on in times of crisis, who disappointed her and left only rubble. But Sofia can’t continue running away and putting her life on hold. The time has come to take back control of her destiny.

Sofia finds the strength to come back and returns home to her husband, to understand if there is anything left of their love. She starts playing music in public again, trying to make her fingers fly on the piano’s keys like in the old days. One evening, unexpectedly, Sofia finds Tancredi. It is no longer the Tancredi that had seduced her on a whim, the person she did not want to commit herself to, that she did not want to love. He is a different man. A man willing to commit to her and build a meaningful and lasting relationship together. But what does Sofia really want? Maybe she has yet to find out, but she is certain that this time, she will be the one writing her own fate.