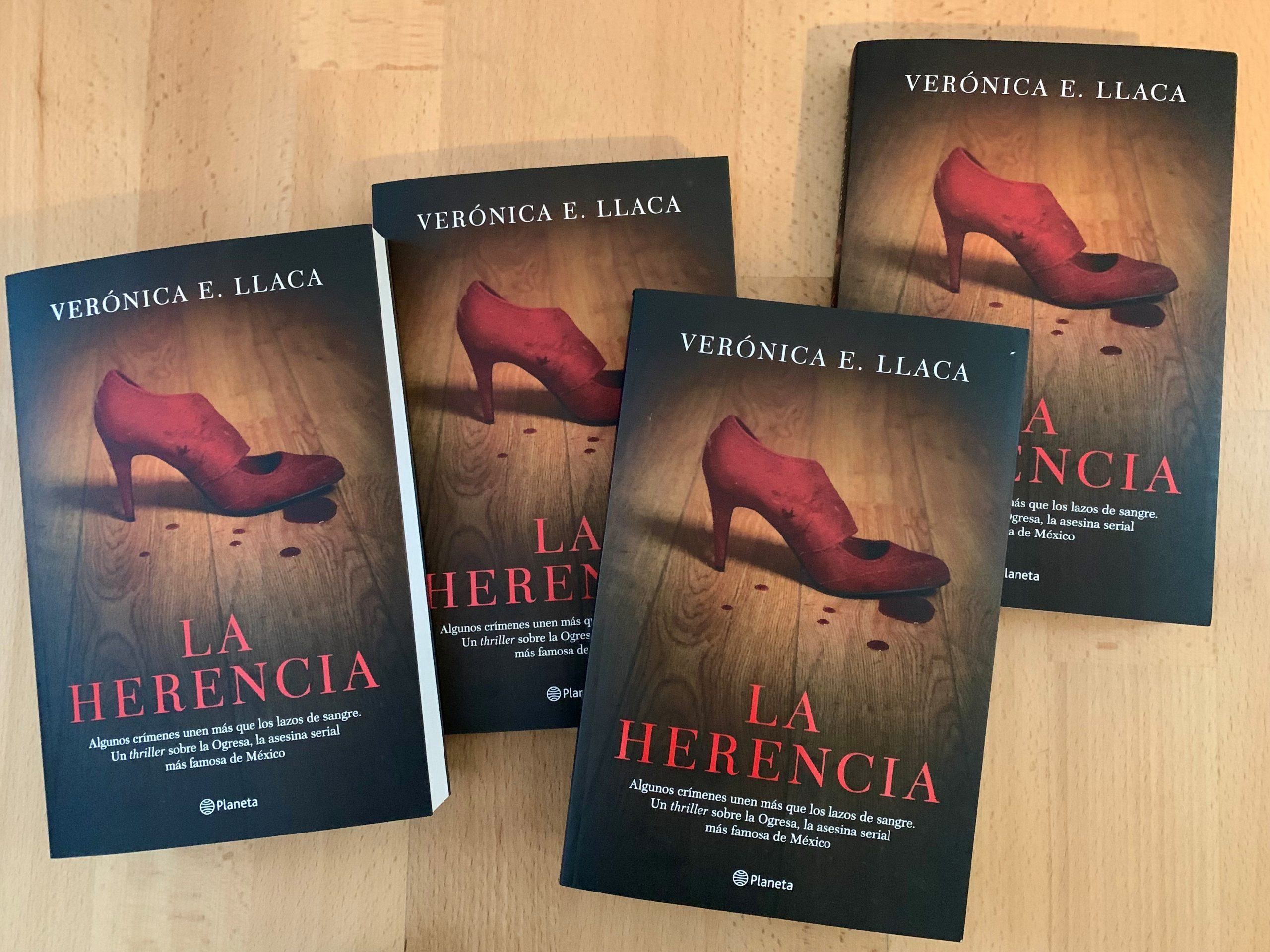 Verónica E. Llaca’s timely new thriller La Herencia is out now with Planeta México and already making waves. English translation rights have been sold to Christopher MacLehose (for his new imprint Leopard Mountain Press in the UK) and it is scheduled for publication in 2022 under the title The Sorrow Beneath the Tears. 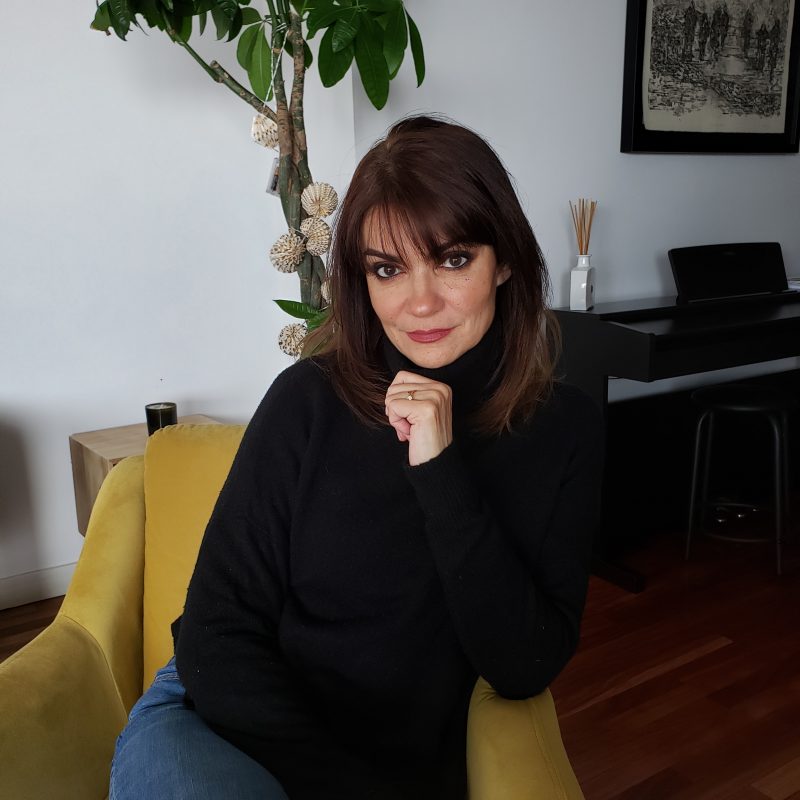 On April 9, 1941, an article with the following headline appeared in the newspaper La Prensa: “Sensational discovery of a midwife who dismembered newborns”. The article was an account of a woman who had worked as a midwife in Colonia Roma in Mexico City, who was denounced by her neighbour after finding blood-stained cotton and two tiny legs in the drainpipe.

Based on a true story, the novel tells the chilling story of Felicitas, The Ogress of Colonia Roma, as she was coined by the newspaper, Mexico’s most notorious female serial killer in all its history. From the perspective of one of Felicitas’ sons, the novel is set in two times, 1941 and 1985, and is the story of two Mexicos and a murderous mother, that aims to closely examine the sensationalism surrounding abortion. With rich prose, the author Verónica E. Llaca builds a thriller around these two timelines about blood ties and difficult decisions that may bring consequences that may destroy more than one life.

In an interview with Intolerancia, the author highlights how writing crime novels gives her the opportunity to employ social commentary to denounce how words like femicide and rape have lost their meaning and have been rendered mere statistics. In this novel she also treads the delicate waters of abortion in connection to rape and femicide. Literature, in the author’s words, pushes you to empathize with the character and it is that that has the power to change the reader’s view of reality, beyond statistics.

Fans were able to hear the author talk about her new book on Wednesday September 8th, at a virtual presentation on Facebook hosted by the publisher and alongside exciting guest speaker Guillermo Arriaga, a well-known Mexican author and Academy Award-nominated screenplay writer. 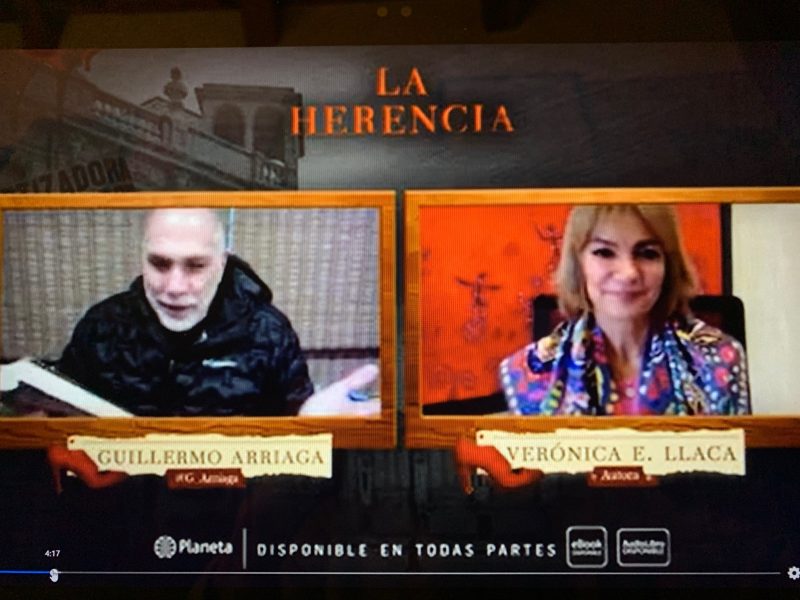 Véronica E. Llaca was born in Querétaro, Mexico, in 1967. She has worked as a journalist for many years. Her short stories have been published widely and she has also worked as a playwright and has been directing a creative writing course for over ten years. Véronica is the winner of the ninth edition of the Premio Nacional de Novela Negra Una vuelta de tuerca, for her book The Symmetry of Trees. She lives between Madrid and Querétaro.