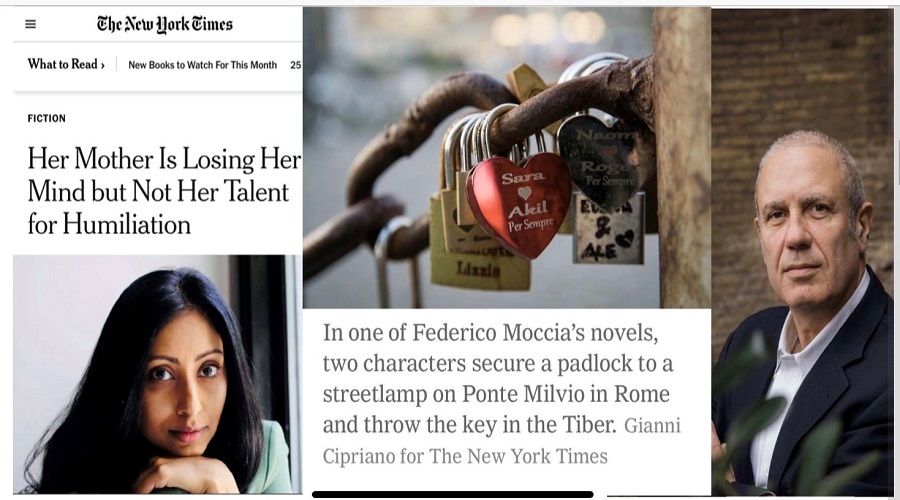 We were happy to see two authors represented by the Pontas Agency being featured in the pages of The New York Times almost the same day.

Burnt Sugar, by Indian-American author Avni Doshi, was Shortlisted to The 2020 Booker Prize and rights are sold into 25 publishing houses worldwide, as well as film rights (to be announced shortly). But when The New York Times review just dropped in, we (the author and us) were screaming of joy. 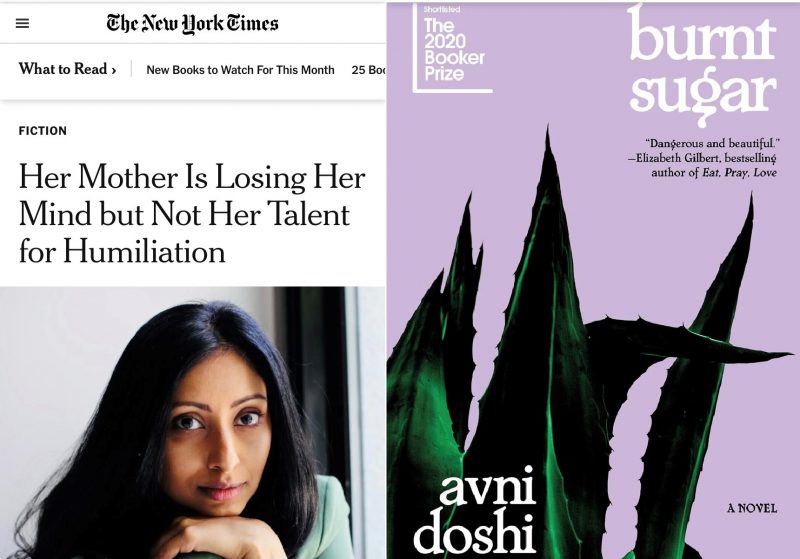 “The first sentence of a novel has a lot riding on it. In Avni Doshi’s debut novel, Burnt Sugar, that first sentence is: “I would be lying if I said my mother’s misery has never given me pleasure.” It is wonderfully striking, direct and confident, and devilishly funny. Such a voice, from a woman, rarely makes it onto the page. Women are often made to sound nice. (…) The novel, which takes place in Pune, India, and was a finalist for The 2020 Booker Prize, is also about mothers. Mothers are often reliable figures in fiction — there to comfort, to encourage, to make things better or to say that they will be even if it is not true. But not this one. (…) Avni Doshi isn’t just a talented writer, she is an artist. She knows the difference between a line and shade — both start the same way, but intention and style inform their difference. Doshi’s sentences are sharply drawn and devastatingly precise. There is never a wasted word, no debris, no flourish to hide behind. A voice this unadorned, and blunt, is so hauntingly stubborn and original, you want to hear from it again and again.”

You can read the full review here. 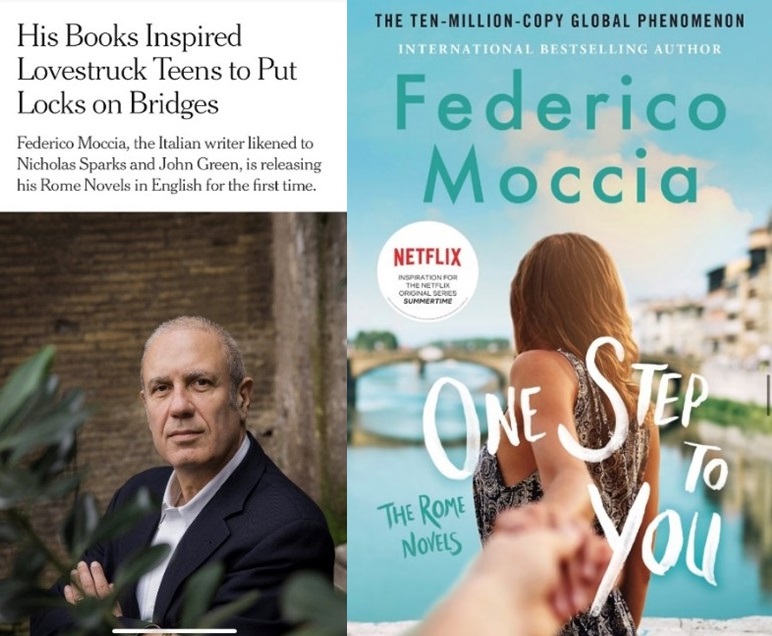 Italian author Federico Moccia (published in more than 15 languages, with more than 10 million copies sold worldwide, film adaptations in Italy and in Spain, and currently trending on Netflix’ series Summertime) is out in English for the very first time since his debut in 1992.

One Step To You (the English title of the bestselling novel Tre Metri Sopra il Cielo) has been published in the US by Grand Central. This is the first installment of the so-called “Rome Trilogy”. The second one, Two Chances with You (Ho voglia di te in Italian), will be published in English in October 2021 and the third one, There Times You (Tre volte te), will be released in 2022.
This profile was published on The New York Times and you can read it here. 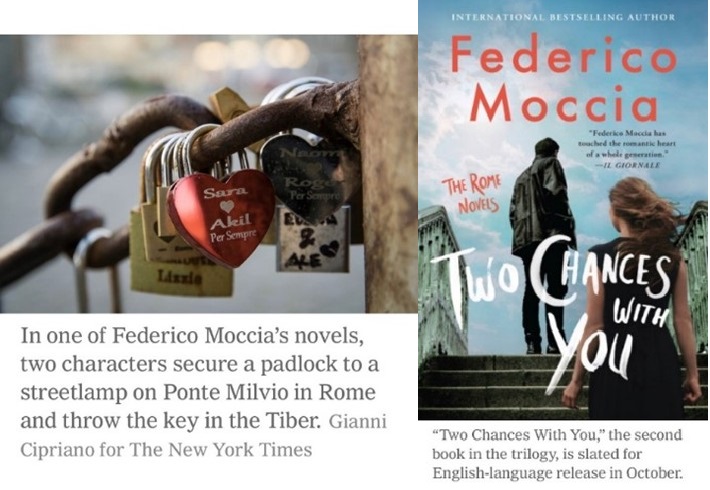