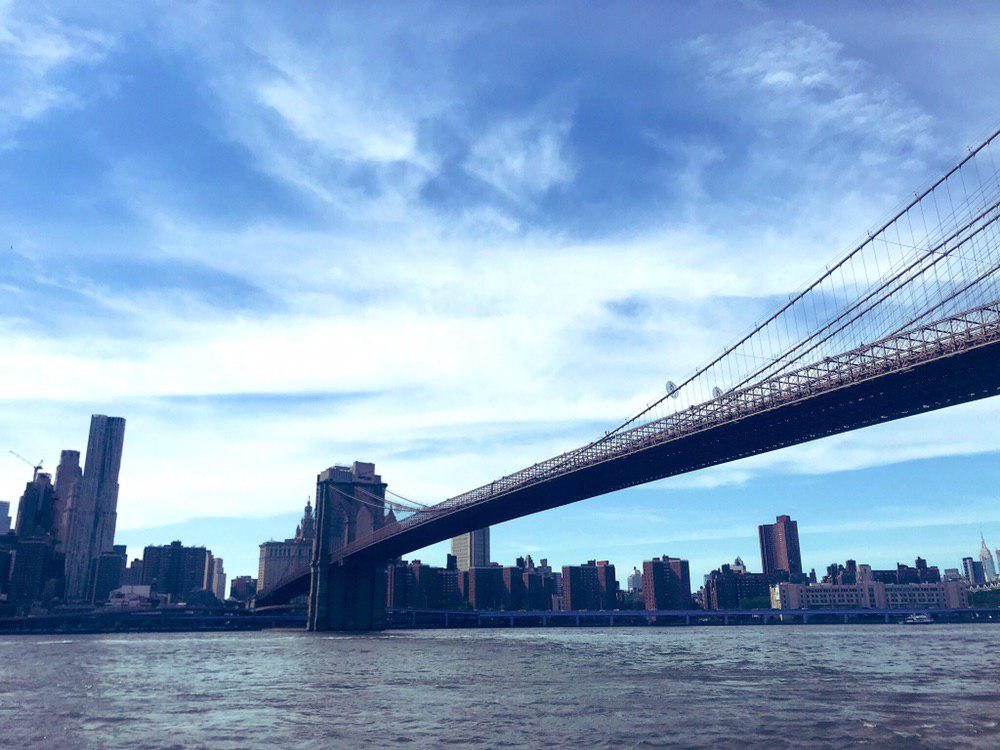 As every year, the Pontas Agency travels to New York to meet editors and scouts in their own offices. Maria Cardona was the one attending on behalf of the Pontas team. Maria also took the time to catch up with many Pontas authors who either live in New York or were passing by the big apple.

There are more editors and imprints in the US eager to acquire international fiction, both in English and in translation. Maria held around 50 meetings, including breakfasts, lunches and dinners with editors, scouts and Pontas authors. New York is still a great place to feel the pulse of the publishing industry!

It was great visiting the Random House tower after all the Penguin imprints and editors have moved there as well, and celebrate the upcoming publications of The Black Jersey by Jorge Zepeda (Random House, June 2019), Latitudes of Longing by Shubhangi Swarup (OneWorld, May 2020) and Lucky Girl by Irene Muchemi-Ndiritu (Dial Press, early 2021).

We were also happy to go to the iconic Flatiron building for the last time, and to visit the new Macmillan offices downtown in the same trip and celebrate the upcoming publication of The Truth Behind the Lie by Sara Lövestam (Minotaur, August 2019).

We also enjoyed visiting both Simon & Schuster (left) and Hachette, just a block away from each other in Midtown. Grand Central, an imprint of Hachette, is getting ready to release Federico Moccia’s most bestselling trilogy Three Meters Above Heaven in English for the first time.

The annual trip to the Harper Collins offices in Broadway also took place. In July 2019 The Marriage Clock by Zara Raheem is being launched as a William Morrow paperback original with raving early reviews and great expectations. Zara Raheem was also at Harper to have a chat ahead of the publication with the editorial, marketing and sales teams. We were also very happy to discuss editorial notes with Amber Oliver at Harper Perennial on Y.S. Seraph’s debut A Taste of Sage, coming out in July 2020; and with Tracy Sherrod at Amistad for Minna Salami’s long-awaited Sensuous Knowledge (March 2020).

Here’s Maria with Kirmen Uribe, who is this year’s NYPL Cullman Fellow, and Avni Doshi, whose debut novel Girl in White Cotton is out in August 2019 with Harper Collins India.

It was also very cool to spot Karen Havelin’s Please Read This Leaflet Carefully at the Strand bookstore, and Saskia Vogel’s Permission at the Center for Fiction in Brooklyn.