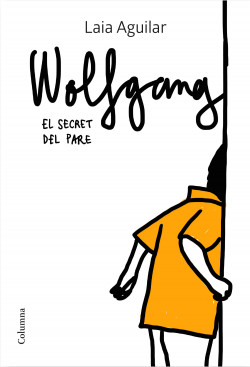 Wolfgang is 13 years old and has been living with his father for some time. Everything seems to be going well - or apparently well - until strange things start to happen at home. The fact that his dad makes phone calls at odd hours tells him that there is someone else in his life (a woman). On the other hand, Grandma seems reluctant to accept his father and hides letters and documents that Wolfgang has never seen. All these warnings make Wolfgang begin to take an interest in his father’s life (specifically his past), about which he realizes he knows near to nothing...