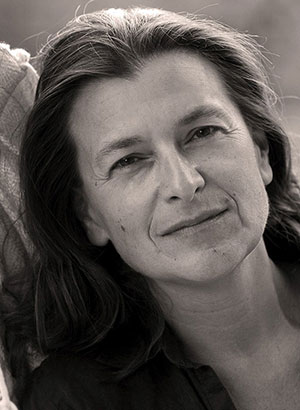 Born in Paris in 1972, Luce Michel studied at the Sorbonne University where she obtained a Phd in English Studies. Her love of American literature, British food and beautiful beaches has taken her all around the world, including London, Miami and the South of France. She published her first book in 1999. Since then, she has been working as a journalist and a translator for numerous French newspapers and publishers. Luce enjoys daydreaming, reading in a hammock while sunbathing, and walking her dog on the beach.