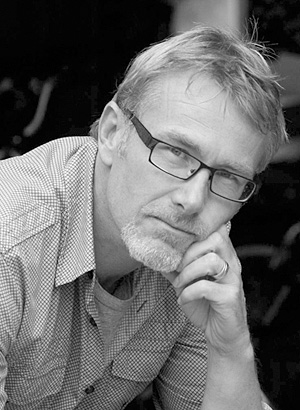 Carl Nixon was born in Christchurch in 1967 and is one of New Zealand’s leading authors. He has written several novels, a short story collection and numerous theatrical scripts. His books have regularly appeared on New Zealand’s bestselling fiction lists and have been listed for international awards, including the Commonwealth Writers’ Prize, Best First Book (South East Asia and Australasia region), and the Dublin International IMPAC Awards.