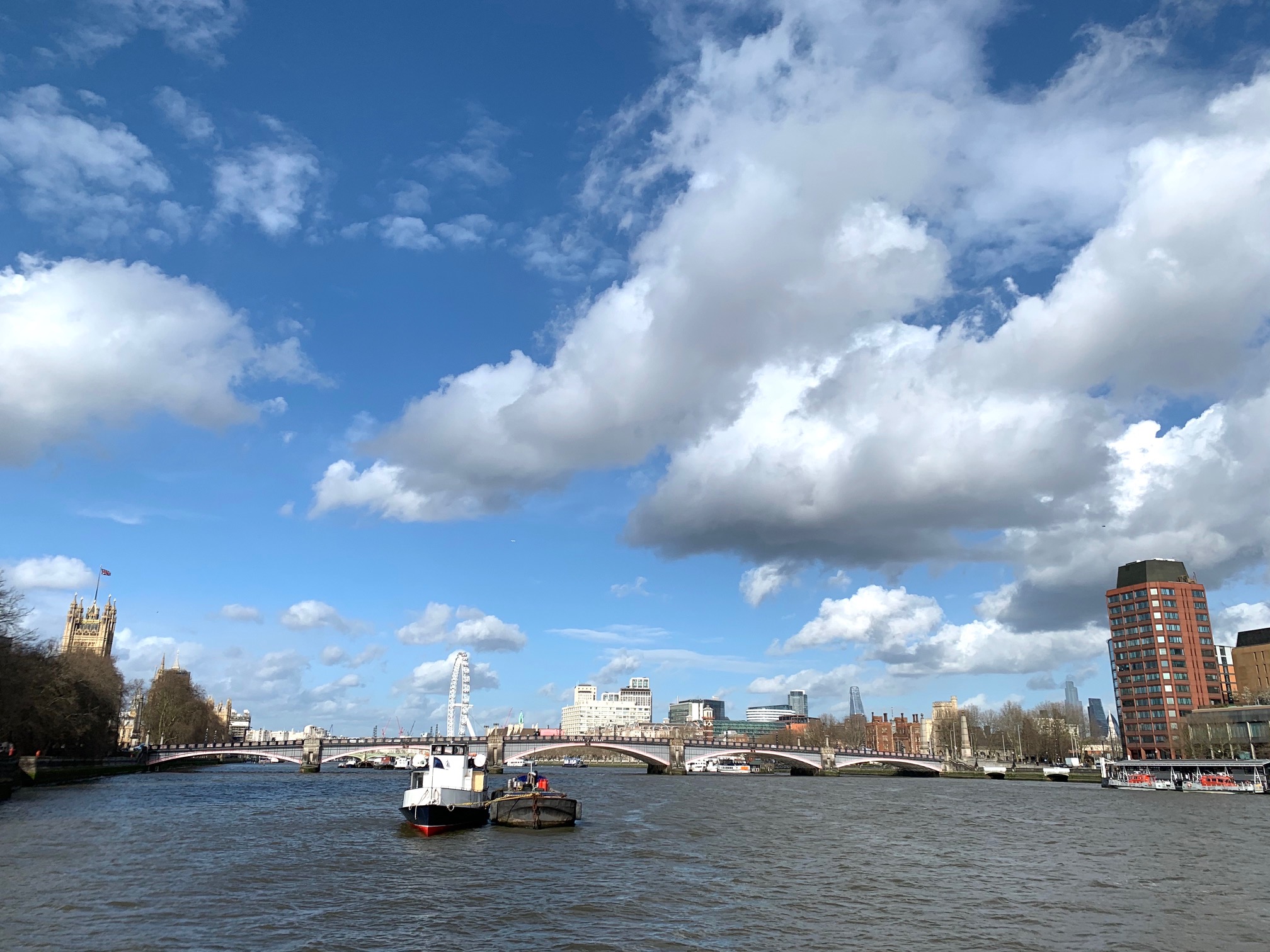 The London Book Fair 2020 was cancelled only a few days before it was supposed to start. The Coronavirus wasn't as widespread and at the Pontas Agency we decided to travel to London anyway and meet some of the represented authors who live in the city and some publishers, scouts and film producers who were willing to meet up. We wanted to try to behave as normal as possible and as long as we could. At Pontas we've been great travellers since the very beginning and going to people and meeting face to face has always been a priority. Maybe this trip to London will mark the start of a new era…

JJ Bola is a London-based author with three published book, the latest one, Mask Off: Masculinity Redefined, being currently promoted and translated into several languages (in the photo with Anna Soler-Pont enjoying a real meeting); and one of the cafés where meetings with publishers took place.

Blue is the feminine color in Africa. Blue is the symbol of African womanhood, sisterhood and feminism… and Minna Salami and Anna celebrated in blue the imminent release of Sensuous Knowledge: A Black Feminist Approach for Everyone.

Ellie Laing and Simon Taylor from Transworld had the chance to meet and discuss several novels; while Giuliano Papadia and Jackson Gregory from Blackbox Multimedia could update us on the development of the TV series adapting Jordi Cabré's novel Digues un desig (Tell A Wish).

Jill Johnson’s new novel Wolfsbane was in the hot list for our London Book Fair this year. Given the circumstances, we'll have to wait a bit more before we can announce what publishing house will go head with it; but surprisingly Jill and Anna could celebrate that a translation deal into Czech language has been concluded with Metafora / Grada. In the right picture: Laura Macaulay, from Pushkin Press, the English language editor of the forthcoming debut novel Las maravillas (The Wonders) by Elena Medel.

We've recently become the Literary agent of American author Elliott Colla and we had the opportunity to talk about his novel Baghdad Central, the TV series adaptation on Channel 4 and the sequel the author is writing with his publishers Laurence Colchester and François von Hurter from Bitter Lemon Press. While Hermione Thompson has began the countdown for the UK release of Burnt Sugar by Avni Doshi at Hamish Hamilton.

We hope we'll be able to meet everyone at the Olympia next year for a normal book fair in good health!