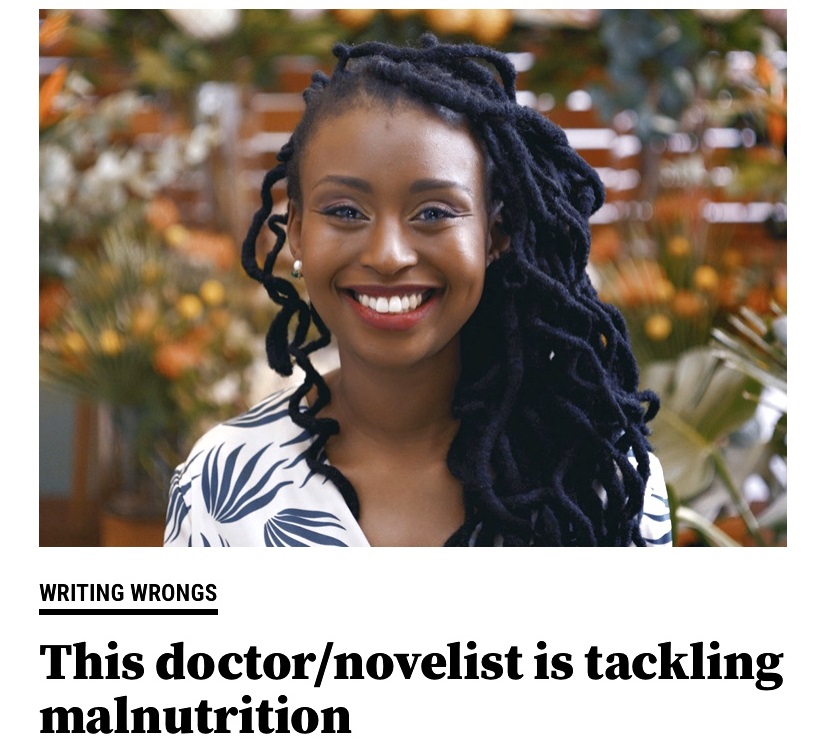 Since it was founded in 1992, the Pontas Agency has been pushing African literature to all the corners of the world. We are proud to have been always representing African writers in different languages and from different cultural backgrounds.

The beginning of 2020 has been marked by the international success Kopano Matlwa, the South African author of Coconut, Spilt Milk and Period Pain (this title was changed to Evening Primrose in the rest of the English-speaking countries worldwide).

While the German translation of Period Pain/Evening Primrose (published in 2019) has been attracting more readers and rave reviews since it was published under the title Du musst verrückt sein, wenn du trotzdem glücklich bis by btb Verlag/Random House, the Catalan and Spanish translations of her first novel Coconut reached the bookshops in February 2020 with great expectations from the readers of Period Pain/Evening Primrose.

Meanwhile, Coconut is a step closer to being adapted into a feature film. Kopano (left) signed a film rights contract with Dineo Lusenga, producer at Kiwi Films, in Centurion (near Pretoria) and social media exploded at the news: this book has a lot of fans, so it makes this journey that much more special for everyone involved in the project.

Both author and producer were asked to appear on the front cover of the new South African magazine Destiny in February 2020, including a piece on the book and the future film project. The screenplay is being written at the moment and there is no casting attached yet.

Also at the beginning of 2020, Bill Gates travelled to South Africa and met with Kopano, and this is an excerpt of what he published on his blog, here.

“Kopano Matlwa Mabaso began her medical education during a terrifying era. The year was 2004, and HIV was devastating whole communities in South Africa, including the township outside Pretoria where she was born. For years, President Thabo Mbeki had denied people access to lifesaving anti-retroviral medicines. (…) To cope with the demands of medical school and the tragedy of what she was seeing all around her, Dr. Matlwa Mabaso started writing her first novel. “It was such a tough time,” she explains. “Writing was debriefing for myself, trying to make sense of all the crazy things I would see.” She published that novel, Coconut, when she was only 21 and still in medical school. It became a bestseller and earned her international acclaim.

But her literary talent did not pull her away from her main goal: helping children grow up healthy so they could contribute to the development of post-apartheid South Africa. After earning her medical degree at the University of Cape Town, she moved to England on a Rhodes Scholarship, studied health-system reform, and earned both her master’s and doctorate in public health at Oxford University. As if these accomplishments were not enough, during these years she wrote two other highly acclaimed novels, had her first child, and started a program to bring mobile ultrasound clinics to the Democratic Republic of Congo.

Today, at age 34, Dr. Matlwa Mabaso lives in Johannesburg and leads the Grow Great campaign, a sophisticated effort to eliminate child stunting from South Africa over the next decade. What is stunting? It’s the physical manifestation of under-nourishment. As the name implies, stunting affects children’s physical development, leaving these children more prone to getting diseases like diabetes and hypertension as adults. Stunting also affects brain development, which means stunted children are less likely to do well in school and less likely to be employed as adults.”

We can only add that we're deeply inspired by her!