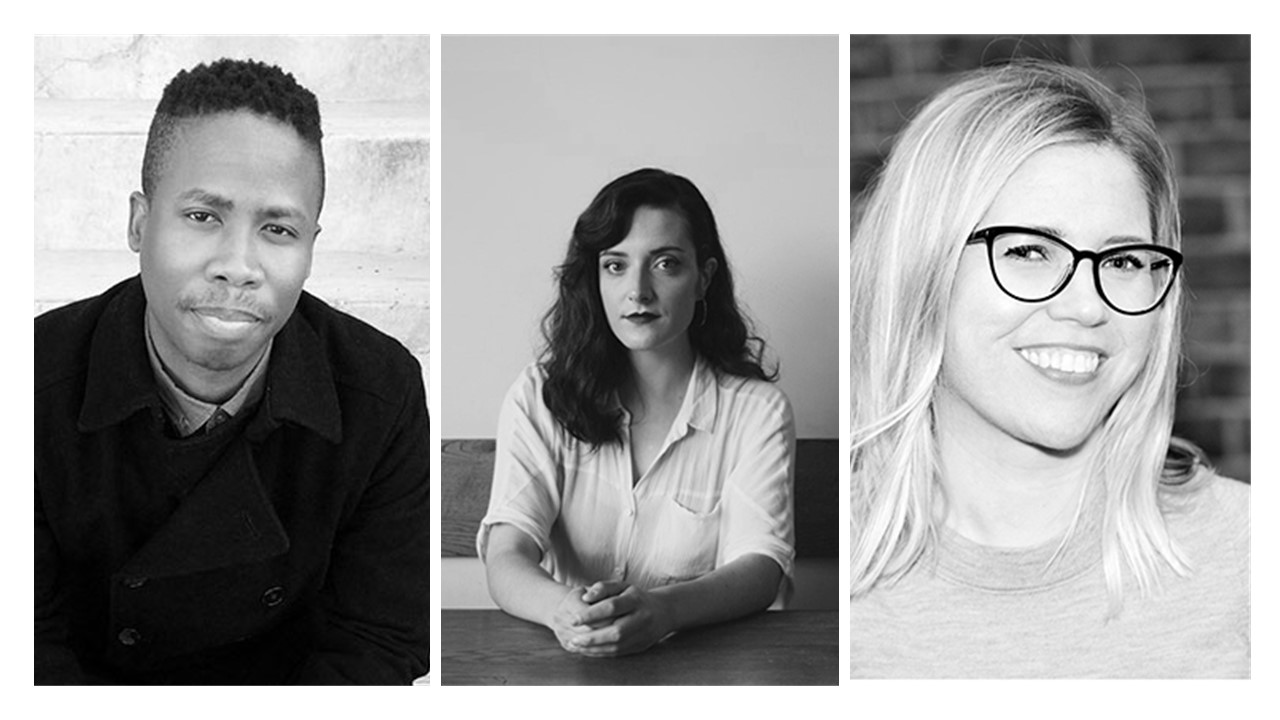 May 2019 is full of great novels coming out in several corners of the world.

Masande Ntshanga's second and awaited novel Triangulum is out in South Africa with Umuzi/Penguin Random House, in North America with Two Dollar Radio and in the UK with Jacaranda. Following the critically acclaimed The Reactive, Masande's new novel is a remarkable work of speculative fiction, which follows its gender-fluid protagonist across a 50-year period of South Africa’s recent past and impending future, whilst tackling issues such as data theft, colonialism and gentrification.

'The violent and fascinating history of South Africa—from colonialism to apartheid, and the recent struggles to come to terms with this past—serves as a rich backdrop for this unsettling, enrapturing novel that brings to mind Roberto Bolaño’s 2666... a novel of incredible imagination that gradually unfurls into a wonderfully realized meditation on growing up, heritage, and the effects of technological progress on the world around us.' —Alexander Moran, Booklist

Lucía Baskaran's second novel Cursed Bodies (Cuerpos malditos) reached bookshops in Spanish (Temas de Hoy) and in Basque (Alberdania) in early May. With taut prose, precise dialogue and a young protagonist searching for meaning, this novel will appeal to readers of Sally Rooney and Rachel Cusk.

'I have never read anyone who writes with such violence from the purest love, nor have I read anyone who loves so intensely from the darkest corners of the soul. Baskaran's prose is always hard, poetic, somehow dangerous. This time she has gone even further. Between the pages of Cursed Bodies, I did not stop trembling.' —Luna Miguel

Karen Havelin's debut novel Please Read This Leaflet Carefully has been written simultaneously in English and in Norwegian by the author, and the Norwegian (Cappelen Damm), UK (Dead Ink) and US (Dottir Press) editions are all out in May! The North American book tour kicked off on May 7th in New York.

'Chronic pain takes center stage in this funny, moving meditation on coming to terms with your body's limitations … Havelin's novel is unsparing in this regard, showing how deeply Laura struggles with the psychological burdens of having a body with a mind of its own and how hard she works to get free. She's a caustic, wry, and tender heroine who will make you root for her even in her darkest moments. A brave and bold novel about radical self-acceptance and living in the face of trauma.' —Kirkus Reviews

For more information on any of these titles, please contact Maria Cardona.