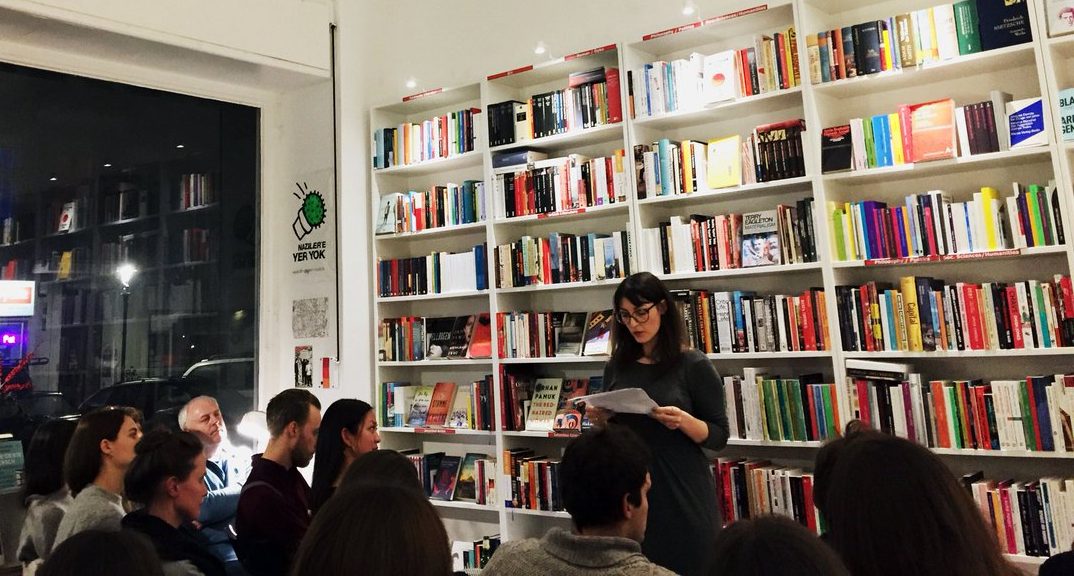 Saskia Vogel’s debut novel Permission is out in English, both in the US (Coach House Books) and in the UK (Dialogue Books, Little Brown), as well as in Swedish (Mondial) and in Spanish (Alpha Decay). In 2019 it will also be published in Italian (Safará) and French (Le serpent à plumes). Rights have been optioned to develop a TV-series based on Permission too.

Saskia Vogel’s first book launch was in Berlin, to be followed by a London event to be continued with a several-city tour covering Toronto, New York, Seattle, Minneapolis, Dallas and Long Beach (among others!) before going back in the UK for a Dialogue Books tour around the country, to then jump to Sweden for the last stretch of her months-long book tour!

Raving reviews haven’t stopped appearing for this fresh, raw and sexually honest debut novel. From Oprah, to the New York Times, the Guardian, Dagens Eto in Sweden and many more.

As John Freeman said on LitHub: «Vogel is deeply perceptive of how a desire to be seen can grow out of acute loss, and how friendships made in enclosed worlds waver due to the way shame can dart in … Like Didion, Vogel is all about atmosphere and can burnish a sentence down to a Stingrays's taillight's perfection»