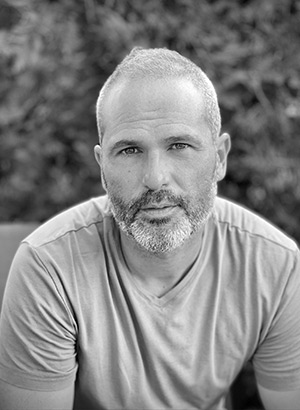 Xavier Aldekoa (Barcelona, 1981) has a degree in Journalism and is an eternal student of Political Sciences. A lover of improvised bags and opening one’s eyes very wide when they travel, he is particularly drawn to Africa and its people. He was twenty when he travelled the continent for the first time and has lived in Johannesburg (South Africa) for several years. He has also been travelling to an African country every month for almost a decade. In recent years he has covered many conflicts and social issues in Somalia, the Democratic Republic of Congo, Angola, Mali, the CAR, Sudan and dozens more African countries. He is a correspondent for La Vanguardia in Africa, a member of the independent social producer Muzungu and often reports for many other media outlets. In 2015, he co-founded the 5W magazine, dedicated to international journalism and long distance articles and he is on charge of the African section of the magazine.