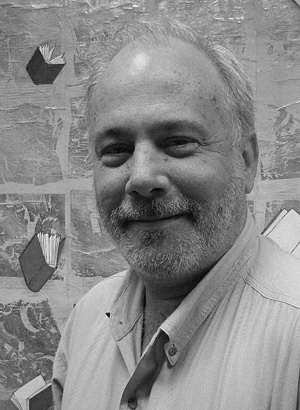 Born in 1955 in Venezuela, Ramón Lobo is one of the most highly regarded war correspondents in the Spanish language. For many years, he worked for Spain’s most prominent daily newspaper El País covering the conflicts in Iraq, Bosnia-Herzegovina, the United Arab Emirates, Chechnya, Haiti, Rwanda, Serbia, Zaire-Congo and Equatorial Guinea. He considers himself as a “war watcher” and explores the feelings of journalists who, like him, are sent to war as observers who are not supposed involve themselves in the conflicts unfolding before them. His first novel, Isla África (Africa Isle, Seix Barral), set in Sierra Leona, was translated into several languages. He is the author of several essays and works of narrative journalism, and The Day Kapuscinski Died is his second novel.