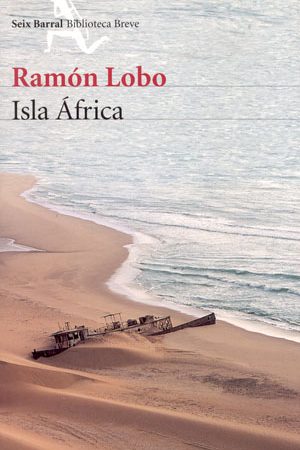 A journalist, Carlos Bota, and a photographer, Sincero del Corral, become acquainted in Beirut in 1980. Over a period of twenty years they travel together from one war to the next, around the world, chronicling the misfortunes of others. On his return from one of their stays in Africa, Carlos is diagnosed with an incurable illness. He begins to hate his home town, Barcelona, where he feels like an amputee surrounded by people who believe they are immortal. He gives up his job, refuses any kind of medical treatment and decides to go back to Sierra Leone, with his friend Sincero. They lodge at Africa Island, a missionary center dedicated to the re-education of children who have fought with the guerrillas. Carlos begins a journey toward understanding the meaning of life and death, of war and peace, and of Africa as an island.