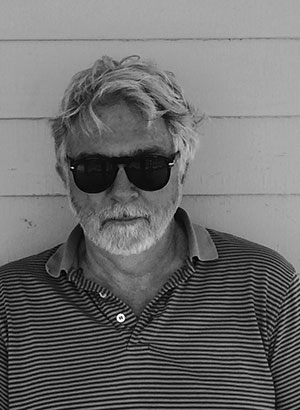 John J. Healey is a filmmaker and author. He has directed two documentary films: Federico García Lorca, A Family Portrait for RTVE in Spain, and The Practice of the Wild, about the poet and novelist Jim Harrison and the poet and ecologist Gary Snyder. First published in the Harvard Review, he now writes occasional articles for El País in Madrid. He has published three novels, Emily & Herman, The Samurai of Seville and The Samurai’s Daughter. The Samurai of Seville has been optioned for an episodic TV series. He currently splits his time between Spain and the United States.