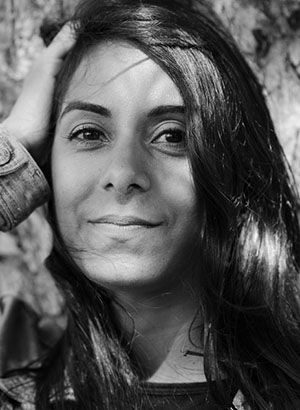 Born in Mauritius, Priya Hein is the author of several popular children’s books published in English, French, Mauritian Creole, Rodriguan Creole and German. She was selected for the University of Iowa’s International Writing Program - Women’s Mentorship Pilot Project - as one of two female emerging writers for Mauritius. Priya has been published in anthologies, literary journals, magazines and school textbooks. She has participated in numerous book fairs and programs for Mauritian radio and television, was shortlisted for the Outstanding Young Person’s Award and Mauritian Achievers Award, and was nominated by the National Library of Mauritius for the Astrid Lindgren Memorial Award. She lived in Munich for a very long time  with her husband and their two children, and at the moment she lives in Mauritius with her family.