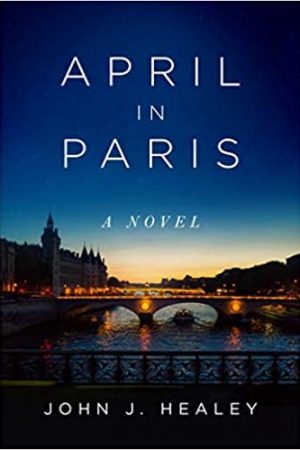 An extremely wealthy – due entirely to inheritance – American art history professor on sabbatical wakes up in his Paris apartment shaken from a nightmare. As the day evolves his attempts to interpret the dream lead him to discover a trial transcript online chronicling a 1916 murder case that took place in Bronx, NY.

Upon realizing that the murder happened in the basement of the building where his grandparents lived and where his father grew up, he begins to wonder whether he might harbor repressed memories about the tale. That evening at a dinner party he meets a woman who will turn out to be his soul mate. The novel relates the story of the murder, his attempts to get to the bottom of it, and the developing romantic relationship. Going from France to Spain, to the United States and Sweden, the narrative comes to a final and unexpected resolution back in Paris exactly one year from when the story begins.