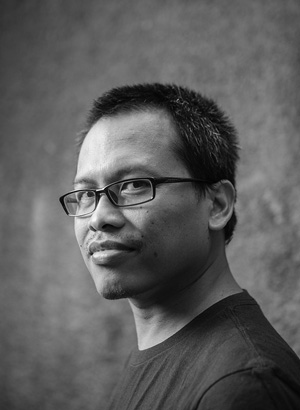 Eka Kurniawan was born in Tasikmalaya, Indonesia, in 1975. He studied philosophy at Gadjah Mada University, Yogyakarta, and is the author of novels, short stories, essays, movie scripts, and graphic novels. He was longlisted for the Man Booker International Prize 2016, and his work has been translated into thirty-five languages. His epic novel of magical realism, Beauty is a Wound, has been widely praised internationally. The New York Review of Books considers Kurniawan “a literary child of Günter Grass, Gabriel García Márquez, and Salman Rushdie,” and Le Monde has suggested that in the future, Nobel jurors may award him the prize “that Indonesia has never received.”