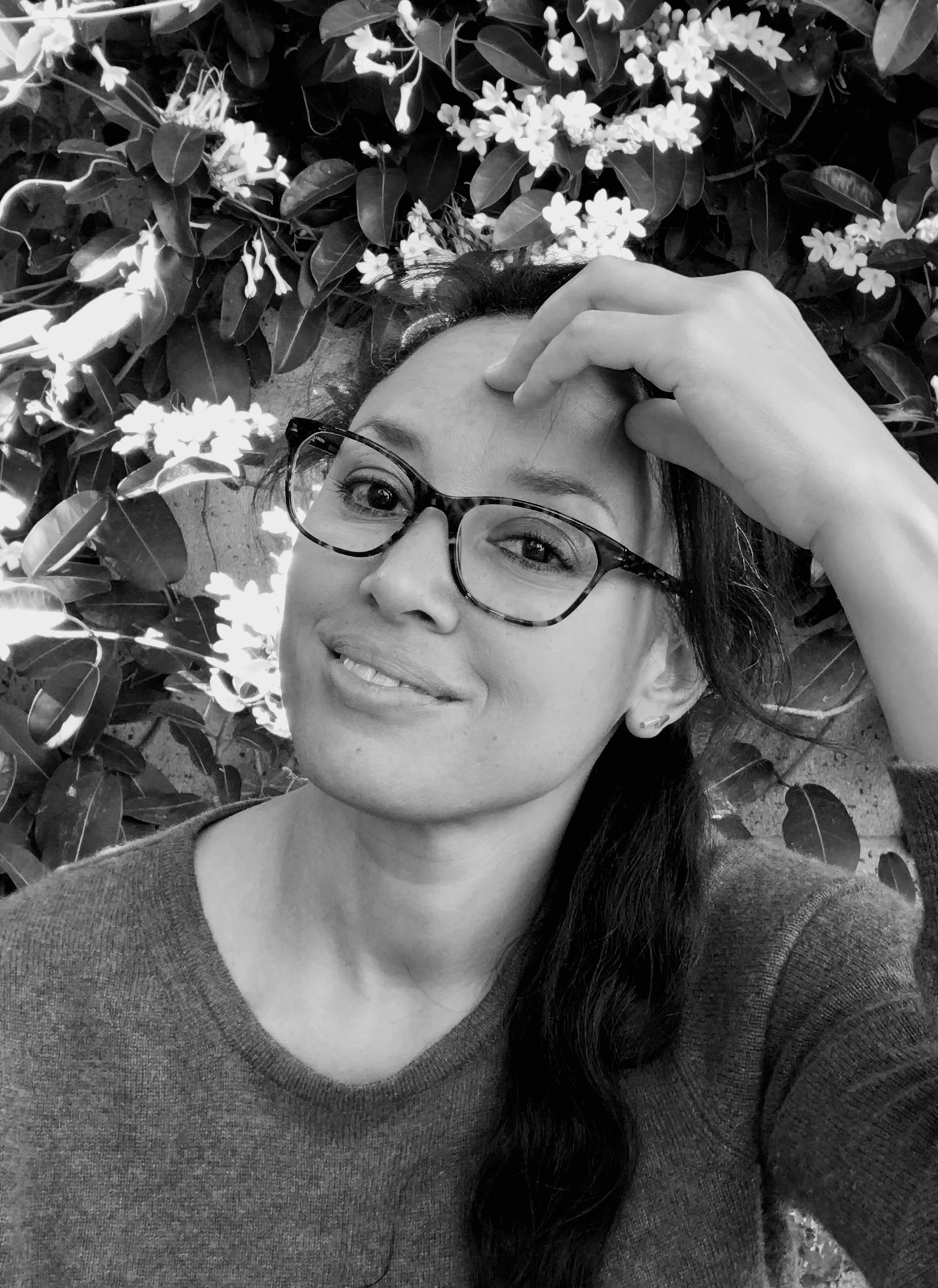 Clea Koff is a forensic anthropologist and author. Born in England and raised in Tanzania, Kenya and the US, she was a member of the first international forensic team brought together by the UN in 1996 to investigate evidence of war crimes and crimes against humanity, commencing in Rwanda after the 1994 genocide. She subsequently worked for the UN International Criminal Tribunal for the former Yugoslavia in Bosnia, Croatia, and Kosovo. The Bone Woman (2004), her memoir about this work, was published in the UK, US, Australia, and Canada and sold in translation to thirteen countries worldwide. Among other honors, The Bone Woman was awarded the Nancy Human Rights Book Prize (France), was a National Public Radio Best (US), a Discover Magazine Top 20 Science Book (US), and an Editor's Pick of the Foreign Policy Association (US). Clea Koff went on to work for UN Committee on Missing Persons in Cyprus on behalf of the Equipo Argentino de Antropología Forense and, in the US, she founded the non-profit Missing Persons Identification Resource Center. She holds a BA from Stanford University, an MA from the University of Nebraska-Lincoln and now writes fiction. Her first novel, Freezing (2011), was published in the UK and the US and in translation in France where it was nominated for French ELLE's Prix des Lectrices.