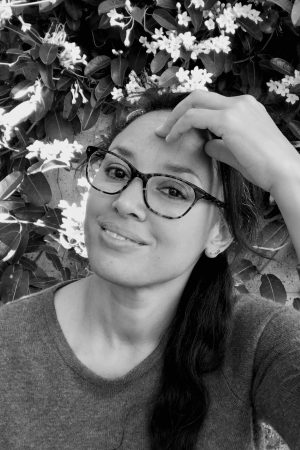 When LAPD Homicide Detectives find it impossible to use law enforcement systems to identify a body found buried on the UCLA campus, they call in Jayne Hall and Steelie Lander of Agency 32/1. The agency, named for Article 32 Protocol I of the Geneva Conventions, is enhancing missing person reports to help ID thousands of bodies backlogged in coroners’ offices around the US.  It’s a race against time as Jayne and Steelie’s non-profit grants, volunteer receptionist and very basic health insurance are all set to run out.

Jayne and Steelie use their specialist forensic anthropology skills to help the detectives make an ID by taking into account the body’s mixed-race ancestry – and unwittingly trigger the discovery of the body of another mixed-race UCLA student. The possibility of hate crimes on a university campus only means one thing: FBI involvement. Special Agents Scott Houston and Eric Ramos join the team, eventually leading the group to a perpetrator whose fixation on ‘race purity’ has taken him down a labyrinth of conspiracy theories so extreme that events assume life-or-death proportions before anyone realizes that Jayne is in the killer’s sights.