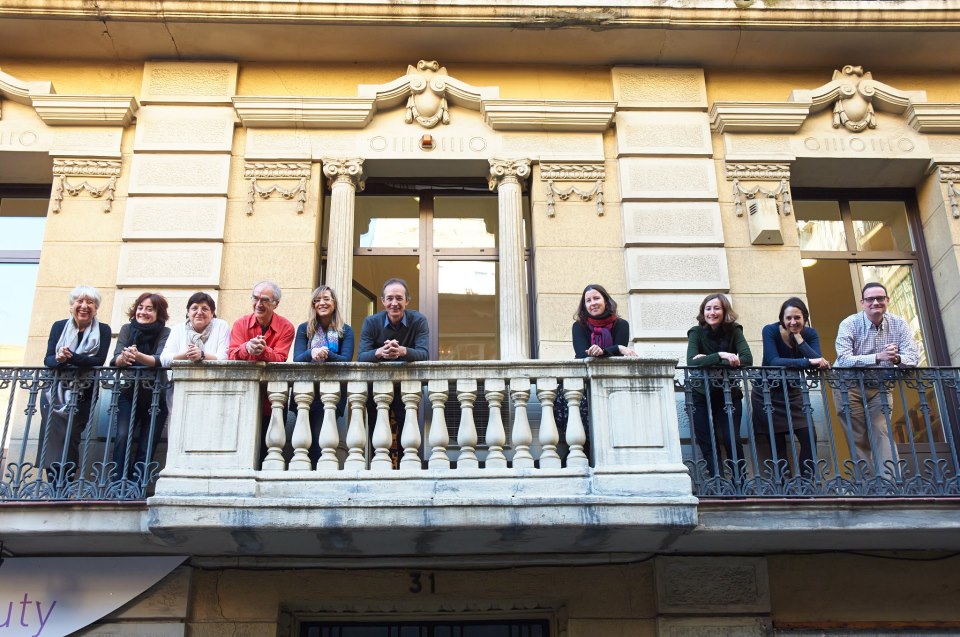 Like every beginning of every year, the Pontas team had two full days of meetings, getting-together and conversations to plan this new 2013. Among so many things to be discussed, we also agreed on what book fairs and film markets to attend, and what additional trips to do and to what cities. The more digital we get, the more important we realize face to face meetings with authors, publishers, scouts and producers are!

Here is a summary of our next trips:

From the publishing industry side, someone (or more than one) from the Pontas team we'll be attending the Salon du Livre in Paris, the London Book Fair, the Torino Book Fair, the international literary festival Étonnants Voyageurs in Saint Malo (France), the Göteborg Book Fair, the Frankfurt Book Fair and the festival Lire en Polynésie in Papeete (Tahiti). Besides, we'll go off season to Stockholm, Nouméa and Munich, among other destinations.

From the film industry side, Pontas will be present at the European Film Market in Berlin, the

We expect to enter into production of the fiction feature film Traces of Sandalwood this year, which would take us also to Mumbai for the shooting.

It's going to be another busy year for Pontas!