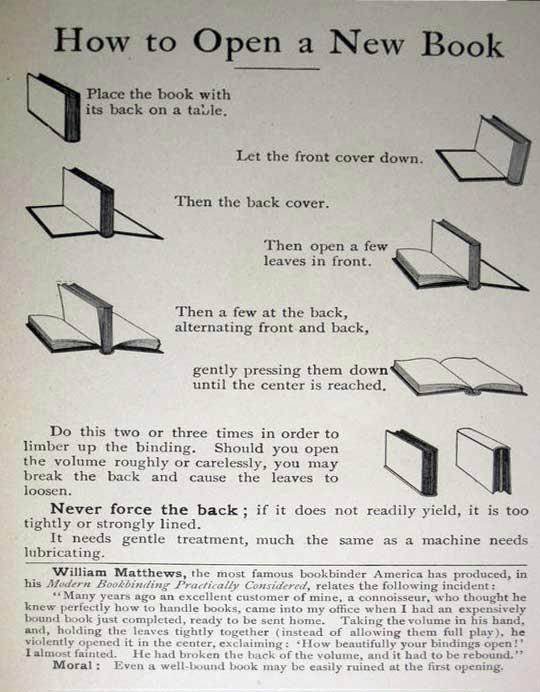 A new year is beginning and at Pontas we are ready to start promoting new books, selling translation and film rights of our clients and being involved in projects around books and films.

(Our friend Arantxa Mellado found these old instructions of how to open a new book and we like to share it here, so we never forget it!!)

There are many titles represented by Pontas to be distributed at the bookshops in several countries the coming weeks. Some of the very first are Ingrid Astier´s Angle mort, to be published in its original French language by Gallimard on January 10th, 2013. And Dolores Redondo’s El guardián invisible, to be published in its original Spanish language on January 15th, at the same time as in the other three official Spain’s languages: Catalan, Basque and Galician. Which is really rare and unique! The novel will be also published soon after into eight other languages (French, Italian, German, Dutch, Brazilian Portuguese, Norwegian, Czech and Turkish so far) and a film is already in development by NadCon Film…

Emmanuelle Urien’s L’art difficile de rester assise sur une balançoire will be available in the French bookshops on February 7th, published by Denoël. Great news are that Cosmopolitan magazine has already decided to promote this novel as «Coup de cœur Cosmo», which means that is the magazine’s pick! And Maite Carranza’s El fruit del baobab will be available on February 14th both in Catalan (at Edicions 62) and Spanish (at Espasa Calpe, translated by the author herself). This is the return of this acclaimed author of young adult fiction (with hundreds of thousands of copies sold in more than 25 languages) to adult’s fiction, now that many of her young readers have also grown up!

The Pontas team wishes you the best 2013!