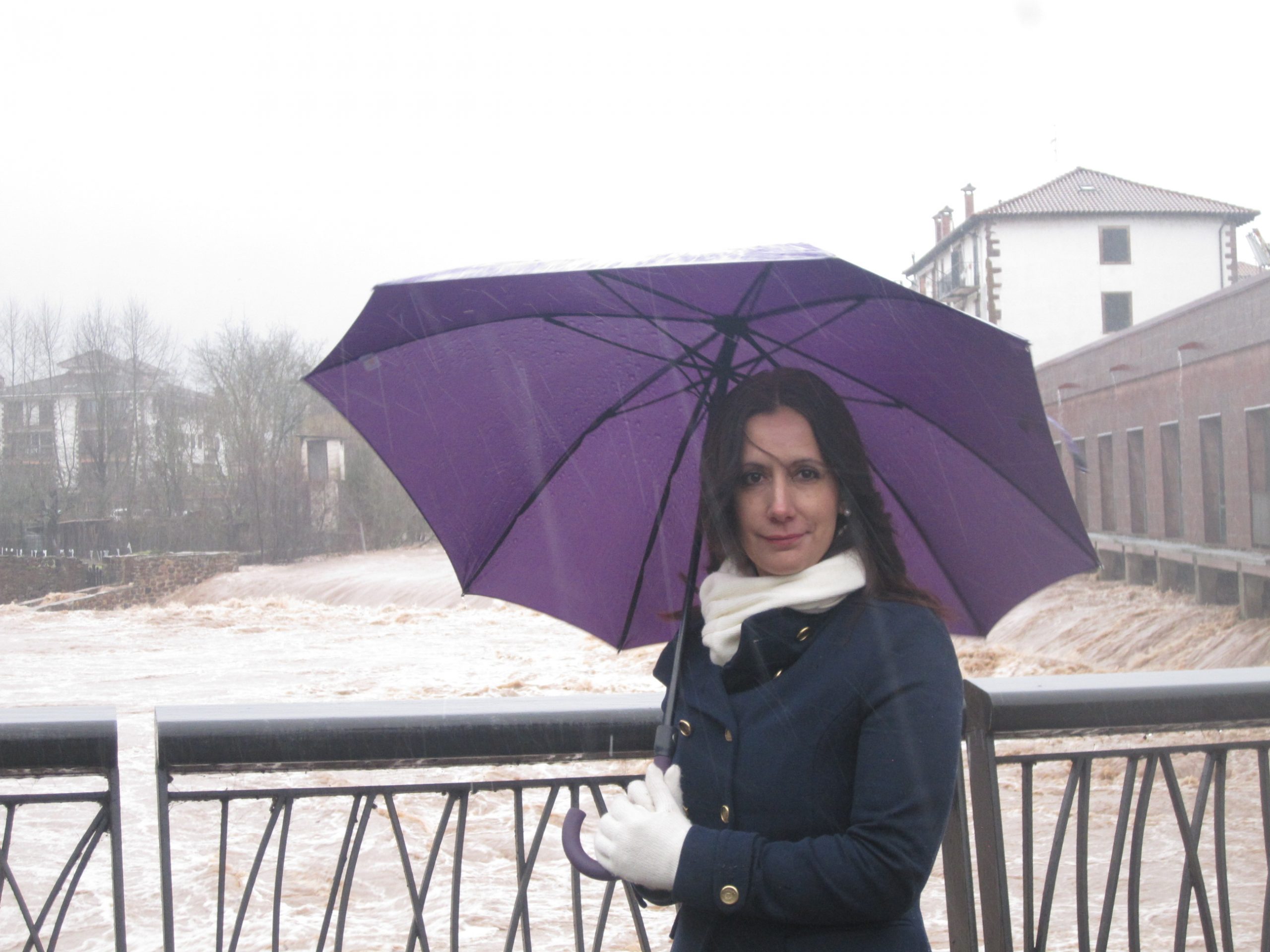 Who says that the Spanish publishing industry is stagnant? El guardián invisible (The Invisible Guardian), a debut novel by Dolores Redondo, is the first part of the trilogy of Baztan, a crime series set in the forests of Navarra, with a charismatic protagonist: Amaia Salazar. It has been described as “exquisite, impressive, mysterious, perfect, thrilling, magical”, a novel that, according to one critic, “made me bite my nails during a trip on the metro, made me need more stops in order to keep on reading”.

Before its launch in Spain, the translation rights were sold to 12 languages, making it one of the fastest-selling Spanish books before publication of the last years. In an unprecedented event in Spanish publishing, on January 15th The Invisible Guardian was launched in four different languages and four different editions simultaneously: Spanish, Catalan, Galician and Basque.

It received a huge attention from the media (national TV, prime-time, news, press, radios, etc). The most impressive, however, is the speed of the reprints that took place during the first week. Destino, the Spanish-language publishers, did a first print-run of 12,000 copies, but immediately fell short. Two days after the official publication, they announced a second edition of 5,000 additional copies. Four days later, they announced a third edition of  5,000 additional copies, making it a total of 22,000 copies printed in the first week, a record-breaking figure for a debut Spanish novel today. Columna, the Catalan-language publishers, did a first print-run of 5,000 copies and three days after they announced a reprint of 2,000 additional copies. And it seems this is just the beginning! Editions in many other languages will be launched in the next weeks and months.

The film rights to the trilogy have been sold to Peter Nadermann at NadCon Film in Germany. Nadermann was co-producer on internationally successful and acclaimed Scandinavian crime films, such as the adaptation of Stieg Larsson’s novels and the Swedish Mankell’s series adaptations with Rolf Lassgard as Kurt Wallander.


Will this be the new international phenomenon that we are all waiting for? At Pontas, our fingers are crossed!