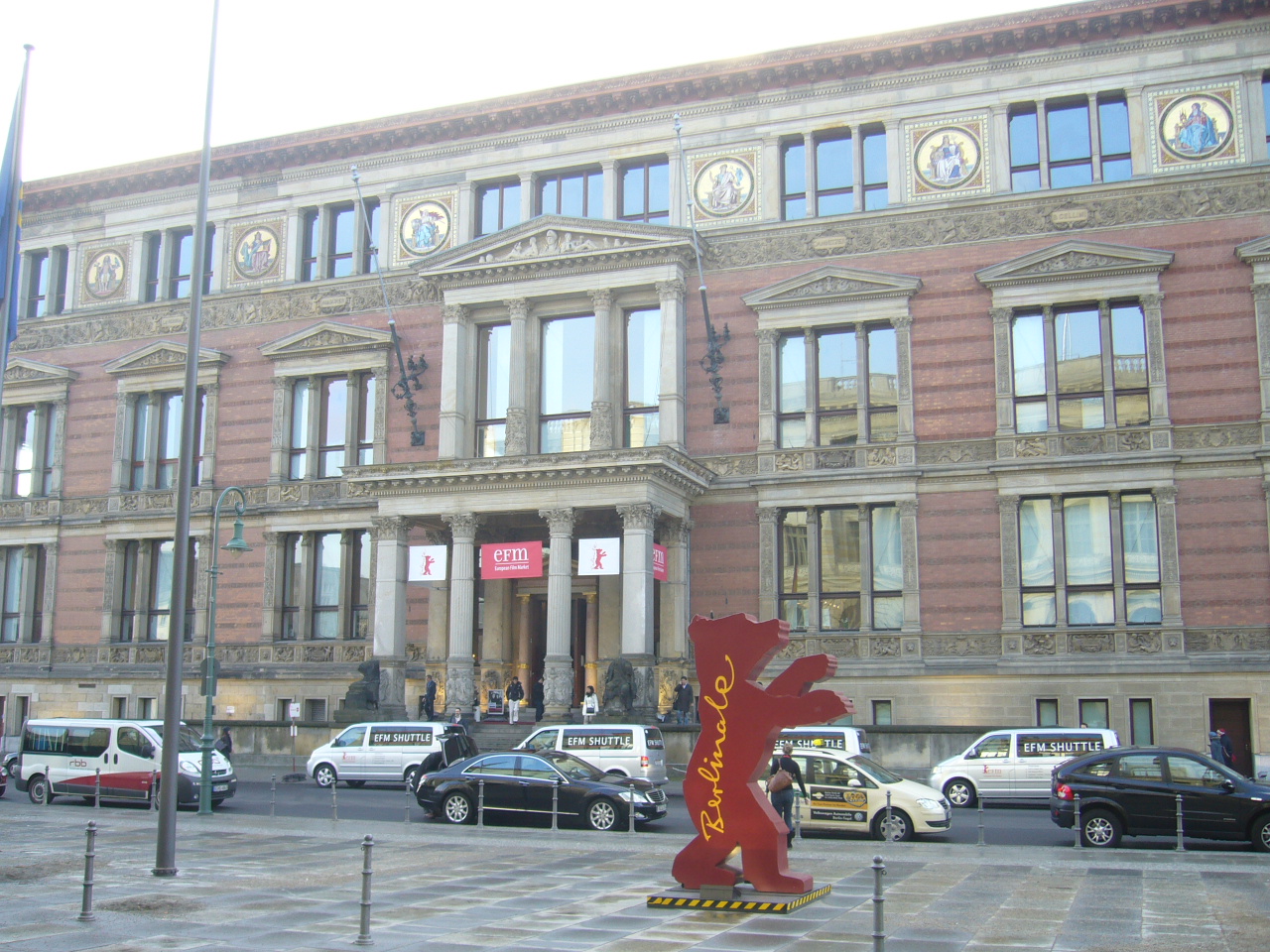 Once more, the Pontas Agency has been present at the Berlinale and Anna Soler-Pont attended the “Books at Berlinale” events on February 8, 9 and 10.

“Books at Berlinale” is the title for a series of activities bringing the publishing and film worlds closer together during the Berlinale. These activities include the presence of the Frankfurt Book Fair with an umbrella stand at the European Film Market, special programmes taking place during the Berlinale Co-Production Market and the European Film Market, and the half-day programme "Breakfast & Books".

“Breakfast & Books”, which has taken place since 2006, enables literary agents, representatives from publishing houses and producers to meet for a pitching session followed by a breakfast together. Agents can present new, selected literary works that are especially well suited for screen adaptation. After the project pitchings, interested producers can talk directly to the film rights holders.

Anna had the chance to talk to international producers about very diverse novels with high possibilities of becoming an international film, such as The Scar of David, Quattrocento, A Violin in Auschwitz and A Man for Hire.