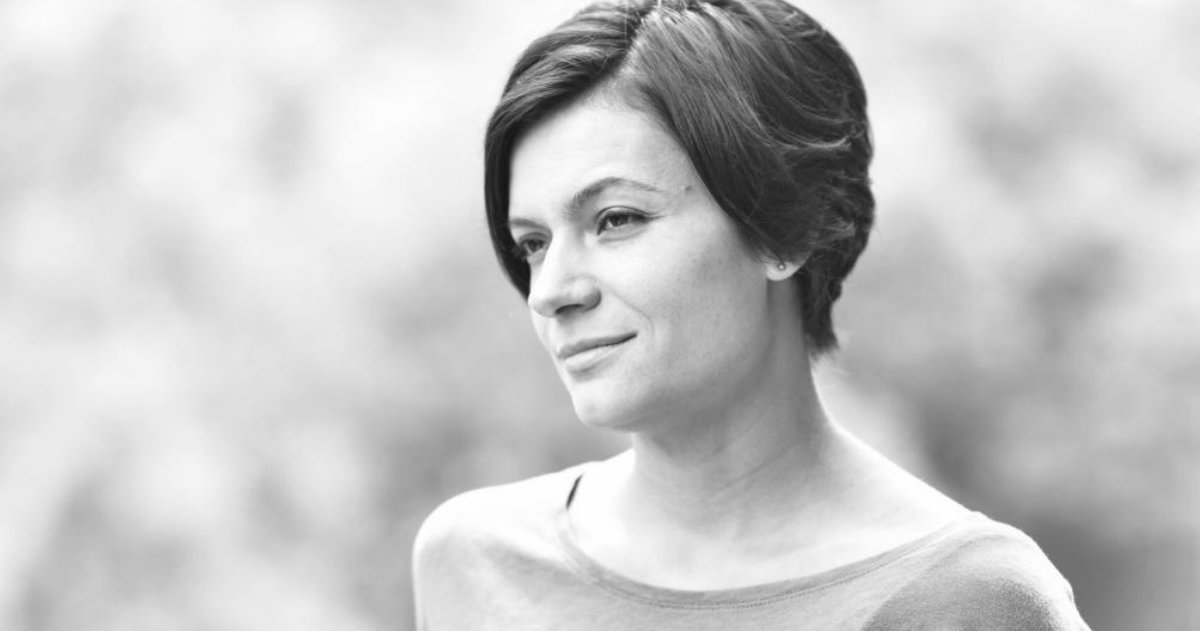 The Pontas Agency began representing Colombian author Melba Escobar in December 2016, some weeks after she met in person with Anna Soler-Pont during the Guadalajara Book Fair in Mexico (in the photo below), and since we started submitting her novel La Casa de la Belleza (The Beauty House)  the success has been immediate.

Published in 2015 in Colombia by Emecé, an imprint of Planeta, it can be pitched as 'the feminist answer to Narcos', or as a literary novel with a powerful underlying feminist and social message throughout. It announces Melba Escobar as a fresh new exciting voice in contemporary Latin American literature, with a novel that is literary yet plot-driven, with a wide international appeal.

La Casa de la Belleza (The Beauty House) became one of the surprise literary sensations of The London Book Fair in 2017. A flurry of pre-empts was accepted the week before the fair, and several deals were closed at the fairgrounds, including World English rights, at auction, acquired by Anna Kelly at 4th Estate (Harper Collins). 4th Estate has an amazing list of authors which range from Hilary Mantel to Jonathan Franzen, Annie Proulx, Doris Lessing and Chimamanda Ngozi Adichie.

Other deals include: French rights to Denoël; German rights to Heyne/Diana; Dutch rights to Atlas Contact; Italian rights to Marsilio; among many others. You can see the full list of fantastic publishers, which keeps growing, here.

The trade magazine Publishers Weekly named it “the Colombian novel that took LBF by storm”, and The Bookseller has also reported on this “international hot property”. Film rights have already been optioned.

«A novel that unveils the fragility of  women in our society today. With sharpness and acuteness, Melba hits the nail on the head in her criticism of the macho and class culture with a story in which many women, of different condition, search for justice in a country sunk in corruption and desperation.» Jorge Franco

Do not miss Melba Escobar talking about her novel (in English) in the 2-minute video below: