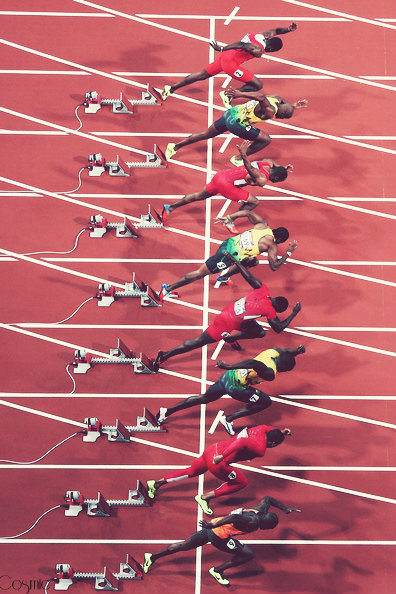 This is a page-turning thriller about the mafia and the international networks behind the commerce of performance enhancing drugs and blood doping among elite athletes. Set in Switzerland, Ireland, South Korea and New York, Still Blood is a gripping and entertaining read of timely interest. A jaw-dropping portrait of the current elite sports industry with an impossible-to-put-down plot.

Thomas Connors is an Irish Interpol profiler based in Lyon. He helps international Governments share their criminal databases. He is also a swinger, and frequents private sex clubs with his girlfriend.

Janik is a young Swiss athlete competing for his dream to win a medal at the Olympics in honor of his dead father. He lives at Les Diablertes, an elite training centre in Switzerland, where he doesn’t allow himself any distractions from his running.

Within months, Una and Irina, two young female athletes from the same centre, suffer a mysterious sudden death. Thomas and Janik are both connected to them for different reasons: Una is the daughter of Thomas’s first girlfriend from Ireland, and Irina was one of Janik’s closest friends and his secret love.

Laura Terroux, the forensic doctor, teams up with Thomas and they both begin an investigation to try and track down the drug mafias that have caused these deaths and other similar ones before them. The search rapidly turns more and more dangerous, and more and more international. In the end, what Thomas and Laura uncover (not without putting their lives in danger) is much, much larger than they ever imagined, unveiling a corrupt worldwide operation involving managers, organized crime, sponsors and even governments.

Isabel Medina (Pamplona, 1969) studied Geography and History and, after living in India and Nepal with her family, started working in international aid. In 2011 she founded the NGO Women's Time, which currently has a number of projects in Santo Domingo (Dominican Republic). Sangre de barro (Still Blood) is her first novel.