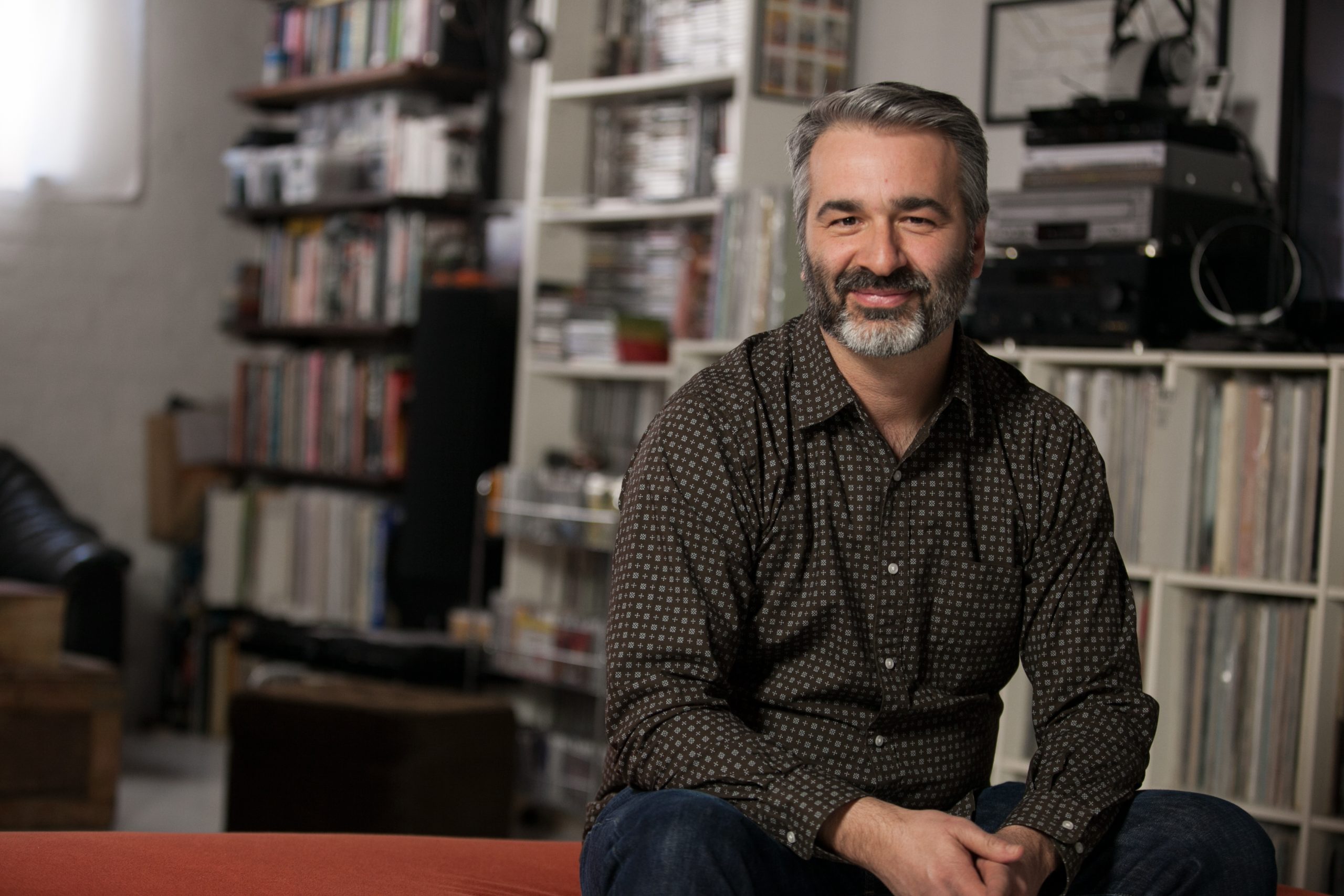 Recently shortlisted for the prominent Readings Prize for New Australian Fiction 2016, Sean Rabin’s debut novel Wood Green was published in Australia in June 2016 among great reviews and success with the award-winning independent publisher Giramondo —with a second edition already on the way! It's also coming out in the UK at the end of September with the new independent publisher Dodo Ink. At the Pontas Agency we're glad to be involved in the promotion of such an interesting new literary voice from Tasmania.

Born in Hobart (Tasmania), Sean Rabin has worked as a dishwasher, cook, script reader, copy-editor and journalist. He has lived in Ireland, Italy, London and New York, and now resides in Sydney, Australia. When not writing, he is reading and listening to music. His short stories have been published in Australia and the United States. One of Sean Rabin’s short stories was selected for the Best Australian Short Stories (2012) published by Black Inc.

Wood Green is «a love letter to Tasmania», as described by The Mercury. Like Paul Auster, Wood Green masterfully merges the cultural novel of ideas with an engaging literary suspense plot. The story kicks off with a young scholar traveling to Tasmania to work for an famous aging author, but quickly develops into something much bigger and deeper than that. Touching on subjects such as rural life in Australia, humor, infidelity, boredom and male ignorance, Wood Green was chosen Book of the Month and has been shortlisted for the prominent Readings Prize for New Australian Fiction 2016! Previous recipients include Ceridwen Dovey for her fiction collection, Only the Animals, and Stephanie Bishop for her novel The Other Side of the World.

In September 2016, Sean Rabin will attend the Melbourne Writer’s Festival on the 3rd, and will then go on a small book tour in the UK!

Wood Green has been receiving outstanding reviews, such as:

«Among the best written novels about Tasmania … Wood Green, is at once a brilliantly sustained comic performance, an anatomy of a small community halfway up a brooding mountainside, an imagining of the processes of making fiction and their human costs. Born in Hobart, Rabin left when he was nine, but has come back to write the most incisive and sympathetic portrait of vital elements of that small city that there has ever been.» – The Sydney Morning Herald

«Could I easily put it down? Reader, I could not.» – The Saturday Paper

«Spectacular… A blend of cultural critism, absurdity and humour… Will appeal to readers who enjoyed Elisabeth Jolley’s The Well.» – AB&P

«Insights into writing roll off the page. Coupled with a backdrop of bush walks, gourmet dishes, B&Bs and country pubs, there is a coziness to the book, almost a glossy postcard for the chilly green isle. But what lurks beneath is more shadowy –and surprising.» –Readings

«It successfully interrogates the beast that is the novel, that is fiction, and it also plays most marvelously with the notion of what it means to be a writer. Wood Green is a successful first novel and it tells a ripper yarn.» – Paige Turner (reader/reviewer)

«Atmospheric, unsettling and claustrophobic, this Australian literary debut was a wonderful surprise! It is intelligent yet reads with an easy charm and familiarity through its small town Australian characters. The unpredictable plot offers a twist that darted out from nowhere and takes this story to another level.» - Better Read Than Dead