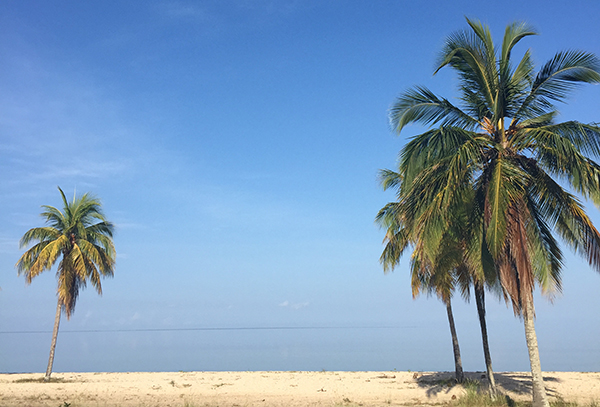 July and August tend to be quiet months in the publishing industry; instead, they become the best time to travel throughout the globe. Here’s a small collection of encounters in different parts of the world involving authors represented by the Pontas Agency.

ZP Dala arrived safe and sound to Iowa from Durban (South Africa), for her four-month residency at the IWP International Writing Program beginning on the 20th of August. In the picture below, she’s with some of her fellow residents in their welcoming party:

Claudia Salazar Jiménez and Renato Cisneros (left) met in Madrid for the first time (and toasted on the occasion): a great Peruvian connection! Pontas agent Maria Cardona met JJ Bola (right) for lunch and Winnie M Li for coffee London —although there's only a picture of the former encounter!

Winnie M Li travelled to the North of Europe, and she hiked (and found some mushrooms) with her Swedish editor Gunilla Sondell, who is publishing her debut novel Dark Chapter at Norstedts in 2017.

Indonesian author Leila S. Chudori went on tour in the United States to promote her novel Home (Pulang), published by Deep Vellum. In the picture (left), she's with Will Evans, the publisher in Texas, while also Indonesian author Eka Kurniawan is still celebrating the signature of the film adaptation rights to his third novel Love and Vengeance to a Jakarta-based production company (in the picture below with his producers and wife).

We're looking for more meetings and greetings around the world!