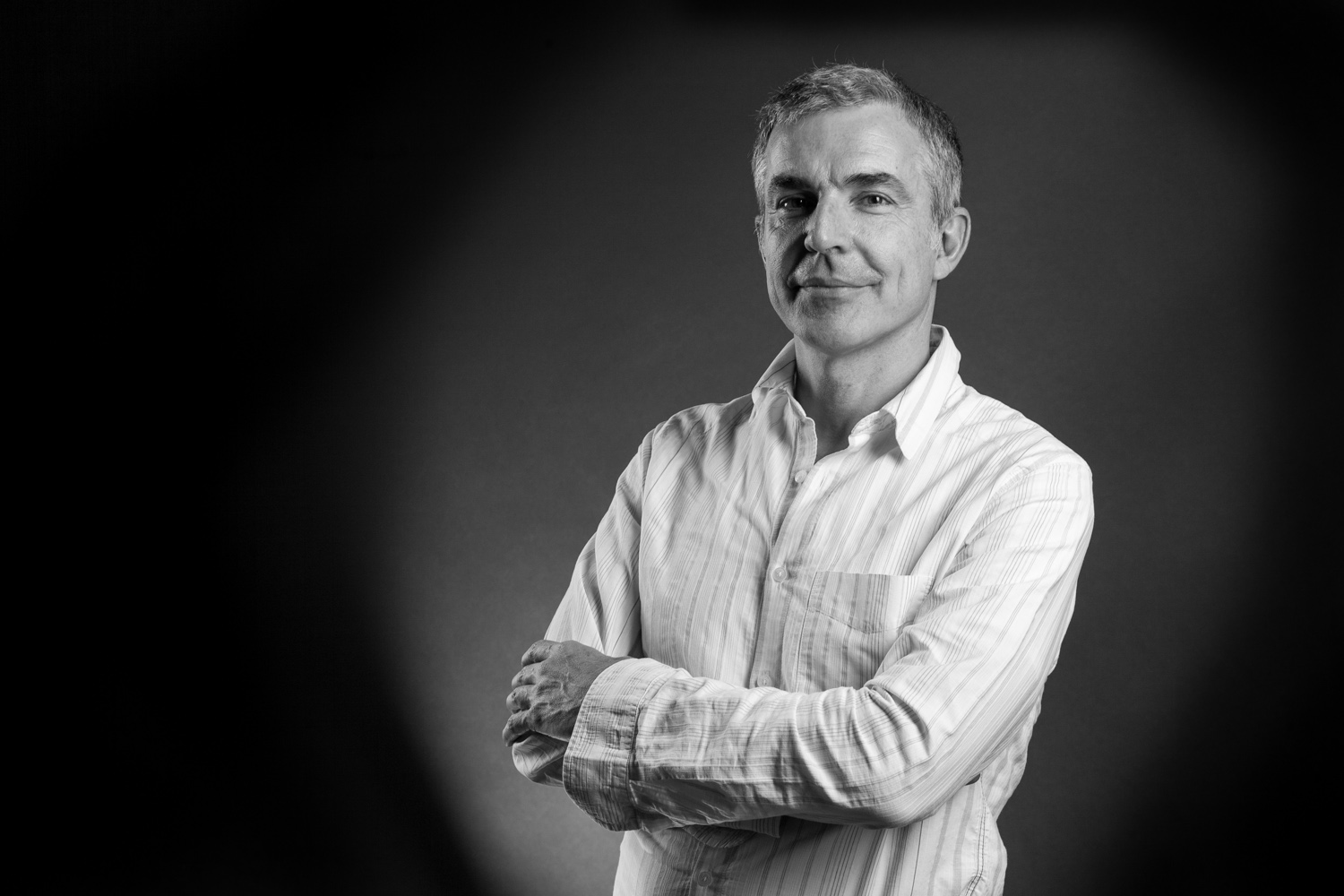 At the Pontas Agency, we're delighted to welcome French author Christophe Carlier. His latest novel, Ressentiments Distingués (With My Worst Regards) is out now in French with Phébus and Italian rights have already been pre-empted by Luigi Brioschi at Guanda/GeMS.

Published in January 2017 by Phébus, Ressentiments Distingués (With My Worst Regards) is a charming 'island noir' that pays homage to the lost tradition of letter-writing and, at the same time, it smartly weaves in a cozy suspense plot. A multi-character story with all the attractive quirks of a tight-knit island community narrated with elegance and freshness.

What the press is saying:

«Christophe Carlier explores in depth the human soul. And he succeeds at it beautifully, with a beautiful language that gives this “island noir” a literary and philosophical touch, which adds to the charm of the narrative.» Mohammed Aïssaoui, Le Figaro littéraire

«Like the spider in its web, Christophe Carlier's talent is to keep readers in suspense, which also raises the many questions that mark the narrative, the stagnant inquiry. The author is not only exceptional at drawing characters, he also excels in the art of suspense. (...) It is impossible to put down this original novel.» Blog Traversées

Born in 1960, Christophe Carlier is Doctor in Arts and in Classical Literature and has authored, among many books, Lettres à l’Académie Française (Les Arènes 2010), a compilation of application letters sent to the French Academy of Letters by authors such as Balzac, Dumas or Baudelaire. He has also contributed to many dictionaries of the Académie. His debut novel L’assassin à la pomme verte, was awarded the prestigious Prix du Premier Roman in 2012, the prix du metro Goncourt, the Prix des Espaces Culturels Édouard Leclerc-TV 7 jours and the Prix des lecteurs de Notre Temps.