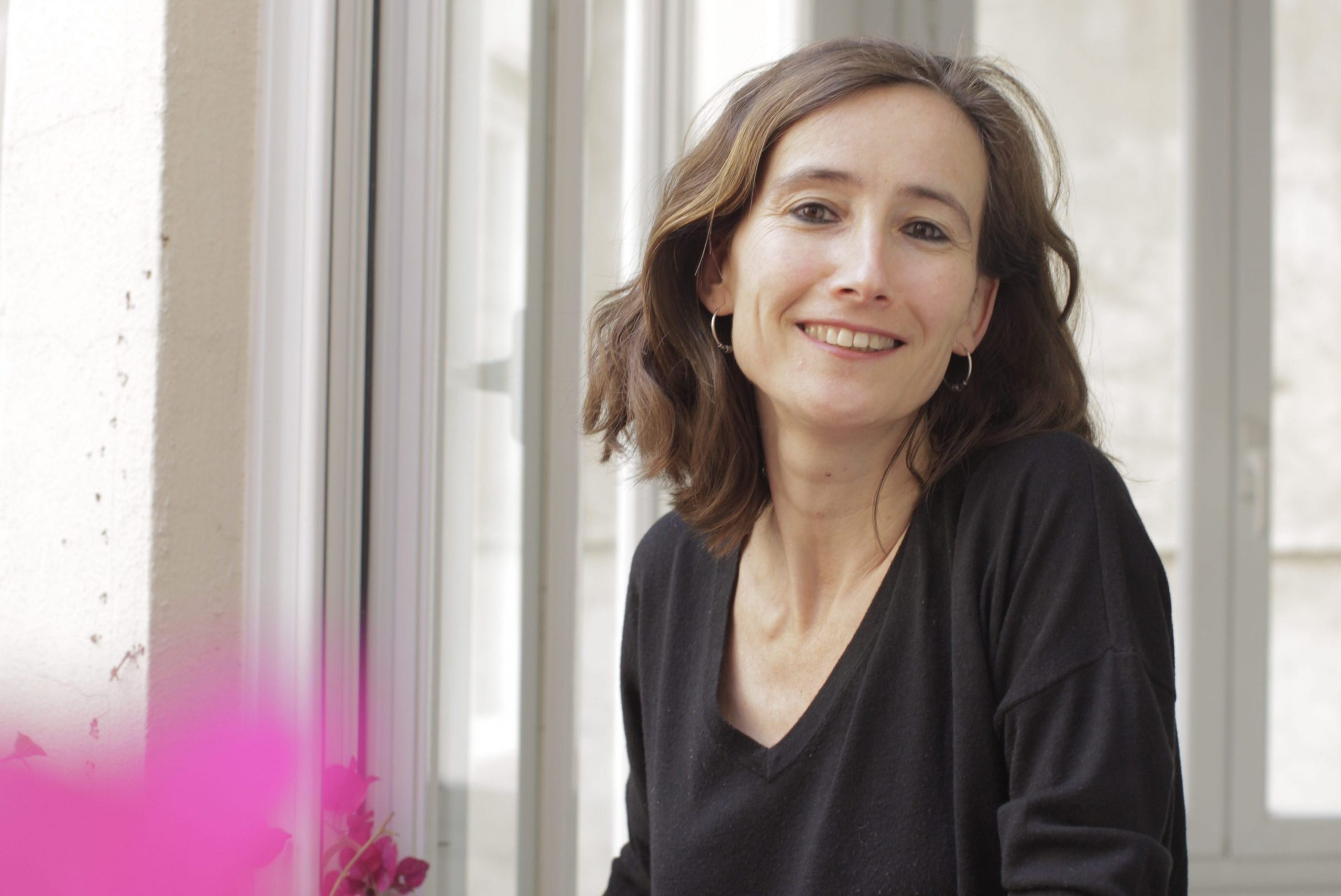 For the third year in a row, Anna Soler-Pont, founder and director of Pontas Literary & Film Agency, has been shortlisted to The London Book Fair International Excellence Awards 2017 in the category of Literary Agent. You can see all the nominees of this year's awards here.

Jacks Thomas, director of the London Book Fair, said: «I am delighted that the shortlist is truly global, with all five continents represented. The strength and breadth of the entrants on this list is impressive, and is a testament to the passion, commitment and creativity of all those involved in publishing, selling and bringing books to a wider audience».

Anna Soler-Pont, founder and director, says: «This 2017 we're celebrating the 25th anniversary of the Pontas Agency and this nomination is a nice present to keep representing authors living in 26 different countries in the five continents from Barcelona, which is a daily challenge».

The awards, which are held in partnership with the UK Publishers Association (PA) and sponsored by Hytex, celebrate excellence in 16 categories, including international publishing, academic and scholarly publishing, children’s publishing, literary translation and digital innovation. In each award category, the judging panel was comprised of experts in that sector. The winners will be announced in a ceremony held on Tuesday 14th March 2017 6pm, at The Conference Centre, Olympia, in London during The London Book Fair.

Pontas Literary & Film Agency ended up as the 5th top international fiction dealmaker of the year 2016 according to Publishers Marketplace.