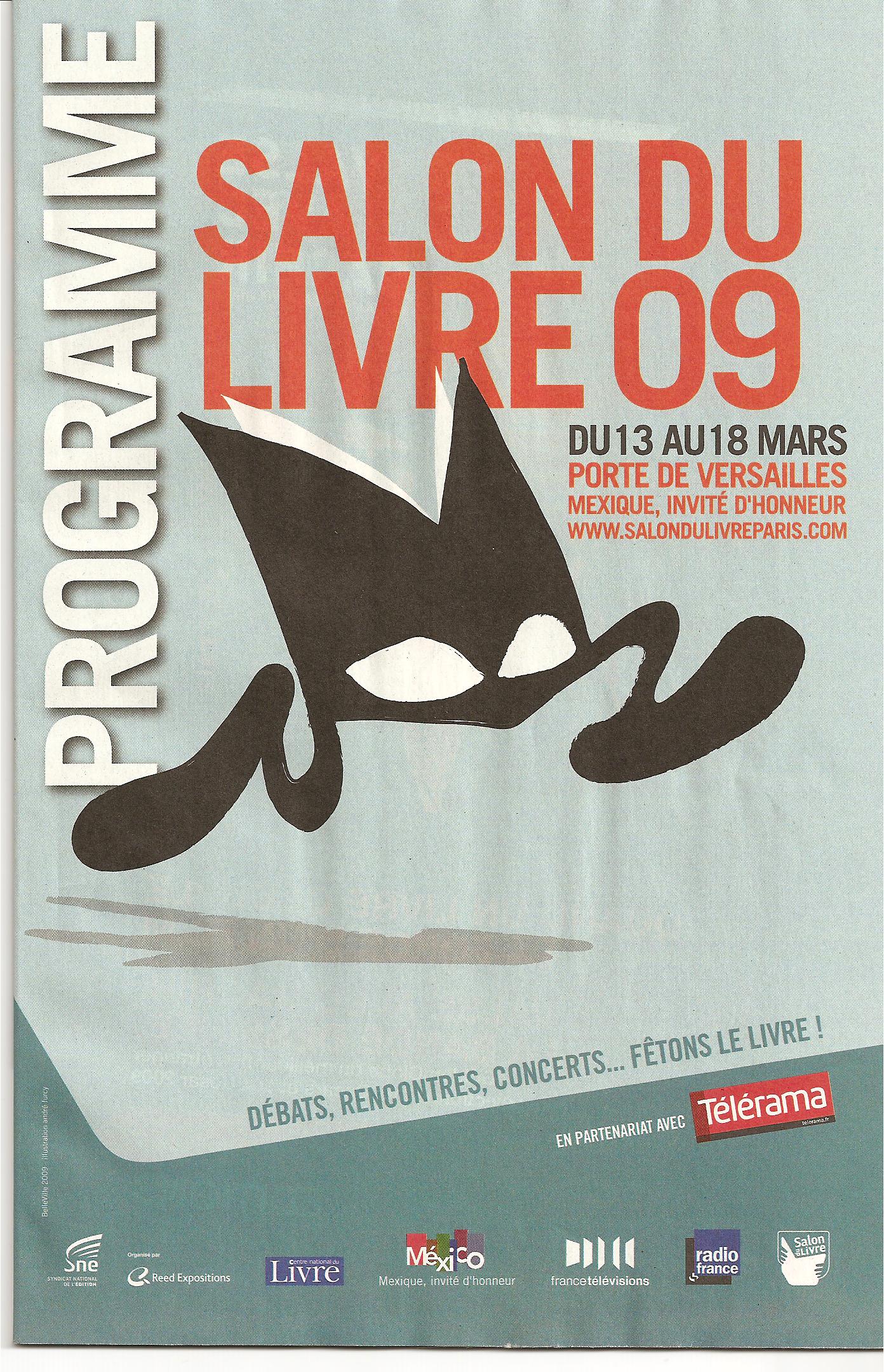 Once again, Pontas has been present at the Salon du Livre in Paris.

After a revolution carried out in 2008 (new logo, new poster campaign, structure and implantation of the totally renewed fair), the Salon du Livre is confirming its ambition to become a “cultural reference”, recognised for its pertinent programming and editorial diversity. An ambitious and eclectic programme for a fair open to the new trends, and a slogan: « Bound for books! ».

The Salon du Livre can be used for international agents as a special place to meet French publishers, since it is mainly an enormous bookshop, full of groups of students with their teachers and readers of all ages at all hours, far away from the usual rights centers and professional atmosphere we can find in other book fairs.

This year, the most interesting areas and events at the Salon were organised around the "Tomorrow re@d" space, that invited the audience to do an immersion at the heart of the digital revolution. This is a platform that makes it possible to see, touch and handle all the new reading media.  And to ask once more our almost daily question: on what and how will we be reading tomorrow? The Salon du Livre suggested an introductory tour consisting of four stops, four steps to digital discoveries: The e-Book and digital platforms, Nomadic media, Digital Knowledge (digital libraries, thematic portals..) and The Digitizing System. Anna Soler-Pont combined her meetings at the Salon du Livre with several meetings at the publishing houses’ offices (most of which are concentrated in the 6ème arrondissement (6th District), which is always a great opportunity to understand more about the way of working and setting up their different catalogues! One of the most moving meetings was at Éditions Stock, with Marie-Pierre Gracedieu, Claire do Serro and Jean-Marc Roberts planning the launching of the French translation of A Violin in Auschwitz by Maria Àngels Anglada, ready for next June, ten years after she passed away. Despite the global economical crisis, French publishers seemed to be very optimistic with their sales and results so far, and many of them have important reasons to be happy. Just two examples: Emmanuelle Heurtebize at Univers Poche is celebrating the 150,000 copies sold of Q & A, the novel by Vikas Swarup now known as Slumdog Millionaire, and Marc de Gouvenain is still puzzled with the sale of more than two million and a half copies (and still going on!) of the Millenium trilogy by Stieg Larsson he discovered (and translated from Swedish) for Actes Sud…