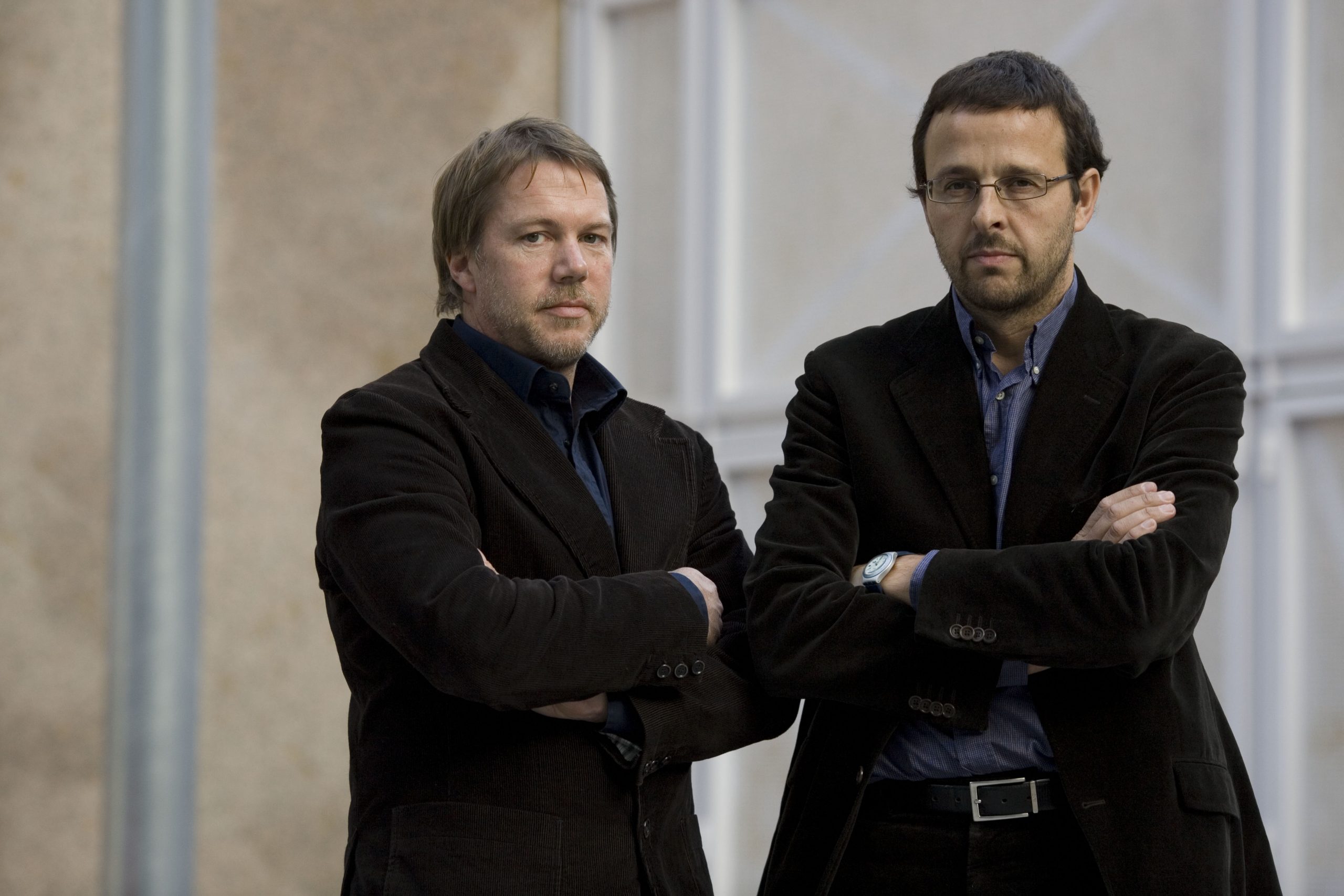 Five years after the Madrid bombings of March 11, 2004, Madrid Connection (How and why Sarhane and Jamal became Jihadi terrorists) by Justin Webster and Ignacio Orovio recreates the parallel lives of the two men who led the terrorist cell that committed the worst terrorist attack of Europe’s history: Jamal Ahmidan and Sarhane ben Abdelmajid Fakhet.

The eventual meeting of these two very different Muslim immigrants - who had both lived in Spain since the early 90’s - just six months before the bombing, was to trigger the plan that led to the atrocity. After nearly three years of investigation, Justin Webster and Ignacio Orovio have reconstructed a detailed narrative of their lives over a decade -  one, “El Chino”, a violent Moroccan exjunky turned successful drug dealer, the other “El Tunecino”, an alienated, religious intellectual – tracing the route to the bombing, through the two very different worlds of backstreet crime, and religious fanaticism.

Through detailed analysis of court documents, research in Morocco, Tunisia, Turkey, The Netherlands and Britain as well as Spain, and, above all, exclusive testimony of family, friends and colleagues, this is the fullest account of the circumstances and motivations that turned two men into pitiless, charismatic Jihadi terrorists.

Madrid Connection, just published in Spain by Debate (Random House Mondadori) is also an insight into the running debate between extremists and moderates in Islamic circles in Madrid, and the rest of Europe, over these years, and puts Jamal and Sarhane’s lives into context in contemporary jihadism and the international political events that influenced the plot. It represents the deepest investigation to date into an attack that shook Spanish, and European society, and became a landmark in the history of Jihadist terror.

All translation rights are available and handled by the Pontas Agency.

A documentary film about the Madrid Connection has already been co-produced and directed by Justin Webster and broadcasted by BBC and several tv channels worldwide.

In the picture below: Justin Webster (left) and Ignacio Orovio (right). And the Spanish cover.