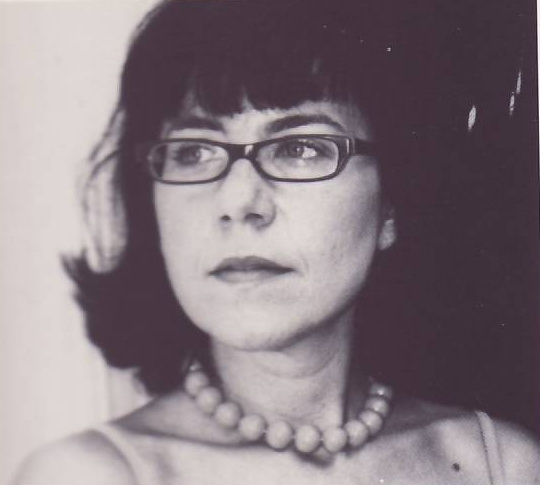 We just finished February with more film and translation rights’ deals and once more the Pontas team  is happy to share and spread the information!

Carmen Domingo’ s first novel, which title is now being considered again and to be published soon by Edebé in Spanish language, will be adapted for the screen by Lacanica Films and directed by Roberto Santiago, exploring the personalities of the three main “Falangist” women during Franco’ s dictatorship: Carmen Polo, Pilar Primo de Rivera and Mercedes Sanz Bachiller.

While several film producers are seriously considering the film adaptation of Maria Àngels Anglada’ s A Violin in Auschwitz (that we have just sold to Dereta for Serbian rights), Les Closes, a previous novel by the same author, will be adapted by filmmaker and producer Joan Mallarach.

As part of the activities to remember Maria Àngels Anglada on the 10th anniversary of her death (next April 23rd, on the Book’ s Day), a new website has been launched with pictures and detailed information about her literary work.

Quattrocento by Susana Fortes has been sold to Ciela Soft for Bulgarian rights. This means that this novel that recreates Botticelli and Leonardo’s Florence of the 15th century, where the Pazzis prepare one of the greatest betrayals of History,  and the Florence of the 21st century, where a student prepares her thesis about a painter with a dubious past,  will be translated into thirteen languages so far!

The same amount of translations will count The Scar of David by Susan Abulhawa after the sale toGyldendal for Danish rights. Born of the long page of history of Israeli-Arab relationships, this moving novel about three Palestinian generations give some light, intimist but unforgiven, about two countries prisoner of an infernal spiral waiting for brighter dawns to come…

The Labyrinth of Water by Eric Frattini has been sold to Prószynski  for Polish rights and The Entity, by the same author, an astonishing essay on the Vatican's secret services uncovering information unknown to date and documenting five centuries of papal espionage and counter-espionage that have influenced the course of history, has been sold to Arab Scientific Press for the Arabic rights (which means that the book will be soon available into eleven languages!).