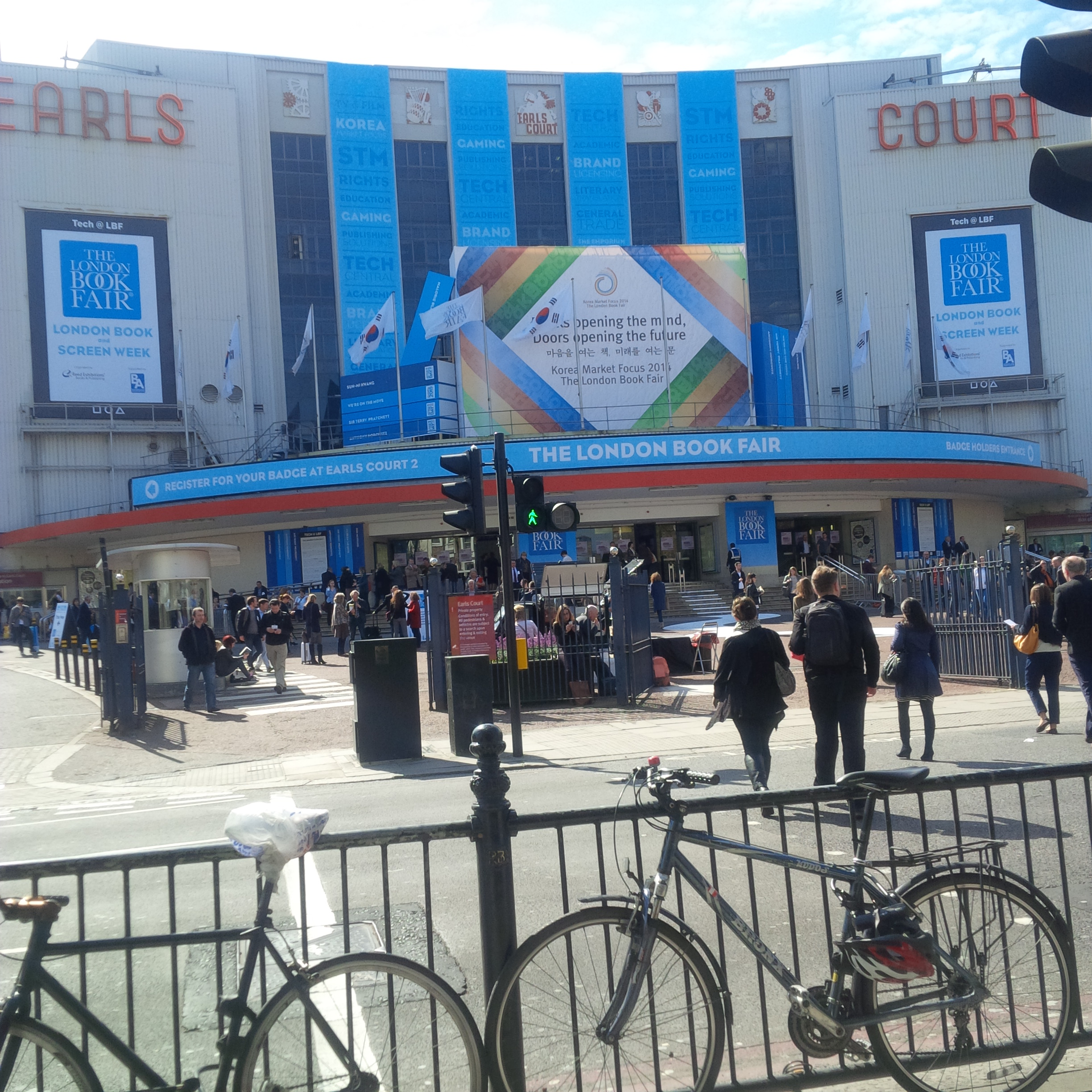 The London Book Fair 2014 took place at Earl’s Court from April 8th – 10th being, once again, a global marketplace for rights negotiation and the sale and distribution of content across print, audio, tv, film and digital channels. This time, on behalf of the Pontas team, attended Marina Penalva Halpin, Maria Cardona and Anna Soler-Pont, with a full schedule of meetings from early breakfast conversations to networking dinners and parties at night. The fair started with the great announcement of Jessica Craigleaving United Agents in London and moving to Barcelona to join the Pontas team on September 1st and the fantastic French pre-empt from Ombres Noires (a Flammarion imprint) for two novels by Swedish authorChristoffer Carlsson.

Fairs are always the best places to catch up with colleagues and publishers face to face after months of skype, phone calls and emails. London was the opportunity to have a nice meeting with Kelly Falconer, founder and director of Hong Kong-based Asia Literary Agency (in the photo below with Maria and Marina); and to talk about the next novel by Susan Abulhawa with Alexandra Pringle and Diya Kar Hazra from Bloomsbury.

Anna participated on behalf of ADAL (the Spanish Association of Literary Agencies) in a panel organized during the fair about the situation of Spanish language publishing industry, together with editors Diana Hernández (Turner) and Cristóbal Pera (Penguin Random House in Mexico) and agent Jennifer Custer (A.M. Heath & Co.). And we had the pleasure to witness the launch of World Editions, the new English language publishing house directed by Eric Visser (also founder and director of Dutch publishing house De Geus).

Next year the London Book Fair will move to Olympia, a space we used to like a lot, but we may think about the possibility of renting again the great flat found by Marina and having all the meetings there (as she did the day before the fair)!