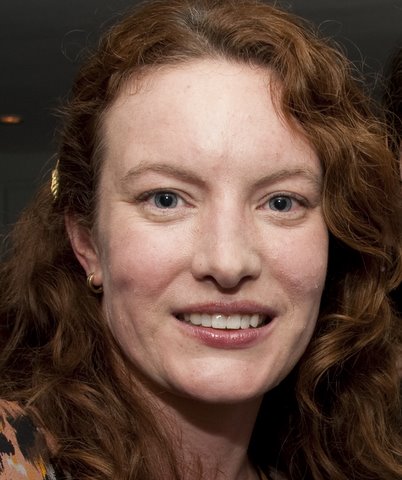 The Pontas Literary & Film Agency, a Barcelona-based international agency representing authors from all over the world, is glad to announce that New Yorker and Londoner Jessica Craig will be joining the team onSeptember 1st, 2014.

Pontas’ founder and director since 1992, Anna Soler-Pont, says: "We are fully convinced that Jessica Craig's professional skills and network are exactly what we need to move on, to increase the results for our clients, to enlarge the list of English language authors and to bring Pontas to a completely international level of action.It is an honour to welcome her on board and to be able to build an agency model which I have always dreamed of having, and which I believe is the future for agencies.”

Robert Kirby, co-head of Literary at United Agents says: “Jessica has been a wonderful colleague. As a founding agent of United Agents she was a rock in that stormy sea and under her leadership our translation rights department has become formidable.Working alongside Linda Shaughnessy, Jessica played a significant role in the successful integration of A.P. Watt into United Agents and she leaves us in very good shape. We wish her every success with Pontas”.

Jessica Craig, currently Co-Director of Adult Translation Rights at United Agents in London, says: "Throughout my career (10 years in New York, 2 years in Edinburgh, 7 years in London), I've enjoyed building bridges between publishers and authors, connecting people from one country to another over the love of a brilliantly written story. Now I'll be bridge building in new directions, while discovering writers who deserve to reach an international readership. I've been fortunate to have already worked with some of the most experienced and inspiring people in publishing and yet I'm sure that in spending some years in the beautiful city of Barcelona and joining Anna Soler-Pont and the intrepid Pontas team I will be even more energized and impassioned than ever before to spread my wings as a truly international agent and to nurture the careers of new authors."